New renders of the iPhone 13 Pro smartphone have appeared on the web, based on insider information and leaks from the supply chain, indicating the expected characteristics of the device. 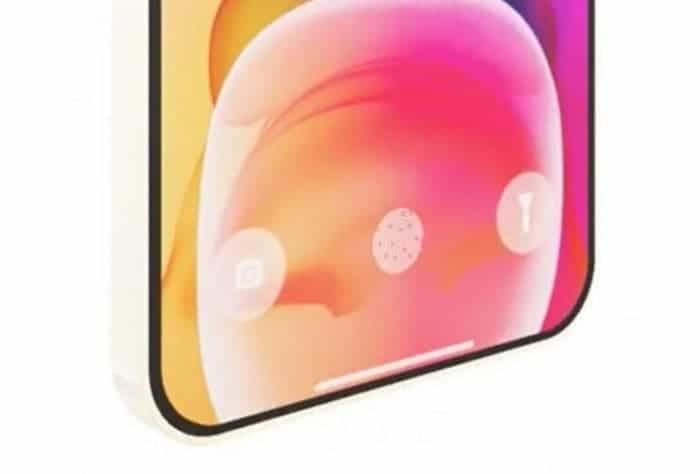 These images suggest that the iPhone 13 Pro will keep the notch at the top center of the display, but it will be smaller. This cutout will house the speaker hole and the camera system required for Face ID to work. 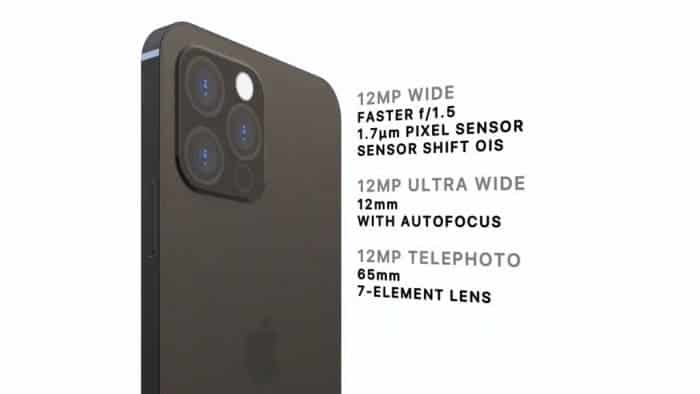 The bezels of the iPhone 13 Pro screen will narrow on all sides, while the smartphone is expected to receive a fingerprint sensor located below the display surface. Another notable innovation should be the abandon of the charging port. The smartphone will only charge wirelessly. 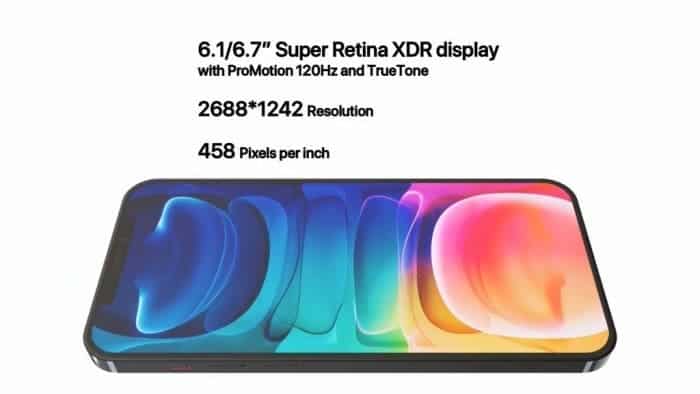 The main camera is expected to include three 12-megapixel image sensors and a laser rangefinder. It was previously reported that the iPhone 13 Pro and 13 Pro Max models will support 120Hz refresh rates thanks to Samsung’s new LTPO panels that can dynamically switch refresh rates from 1Hz to 120Hz based on content type. This will effectively conserve battery power. 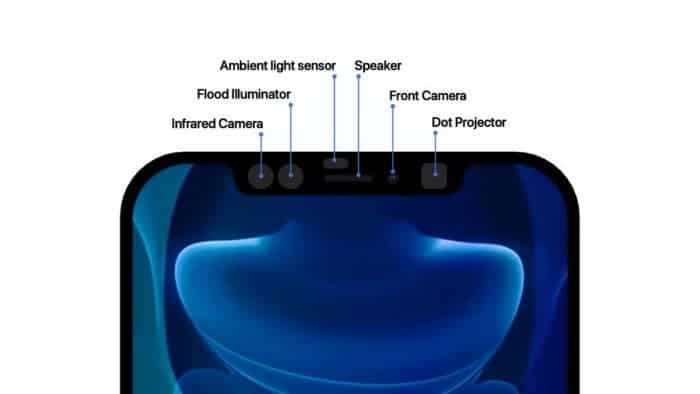 The smartphone should be based on the Apple A15 SoC and run iOS 15. 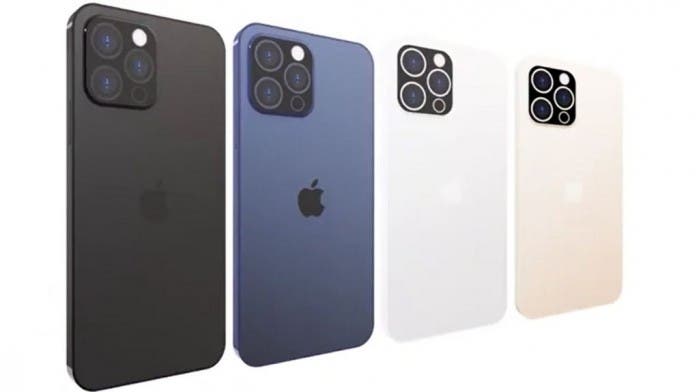 Next Huawei: We have more than a billion active smartphone worldwide