Huawei and Samsung kicked the folding smartphone market in 2019 with the Huawei Mate X and Galaxy Fold respectively. Both companies had to deal with multiple challenges in this segment, but they overcome most of them. Unfortunately, only Samsung managed to keep concentrated in this segment. Huawei, on the other hand, had to deal with the ban that was applied that same year by the US government. The Chinese company was added to the entity list and was then prived from getting access to US-based technologies – Software or Hardware. Despite the multiple problems it is dealing with now, Huawei decided to launch the third iteration of its folding smartphone on February 22 – The Huawei Mate X2.

The Huawei Mate X2 changed the external folding mode of the former Mate XS to inward folding. The new device is equipped with a new double helix drop hinge, which allows the screen to be stored in an arc shape and avoid hard folding. The Mate X2 also boasts an 8:7.1 flexible inner display. It is overlaid with the first magnetron nano-optical film in the industry. It reduces the reflectivity of the screen. Under the hood, the phone packs the Kirin 9000 which is paired with 8GB of RAM and 256GB of Internal Storage priced at CNY 17,999 (~$2778). There is a more expensive variant that has 512GB of Internal Storage and sets you back by CNY 18,999 (~$2932). 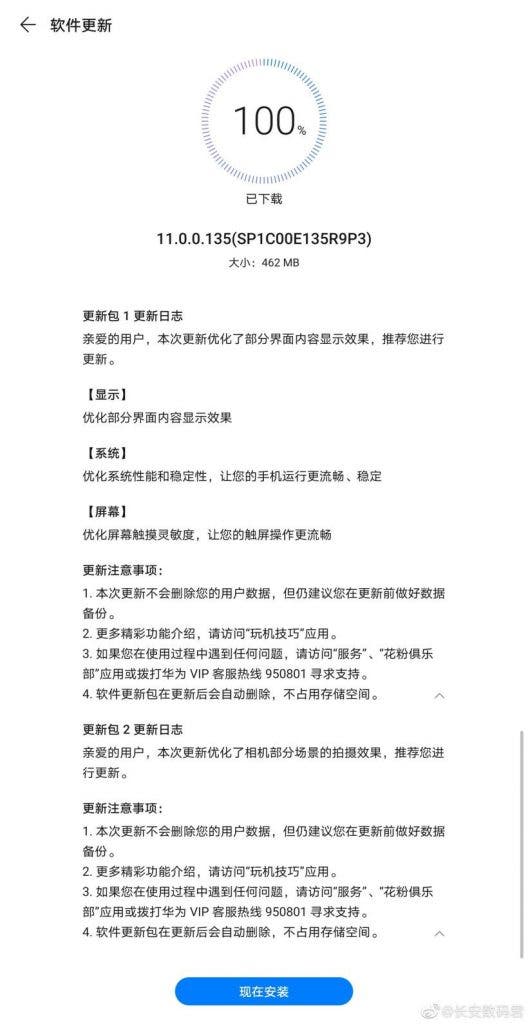 Huawei has made its EMUI 11 firmware to further enhance the performance of a folding smartphone. For instance, the Huawei Mate X2 can support one app to open two instances in separate windows. It also adapts to a large number of applications. For example, when the user is watching a live broadcast, the right screen can automatically display the product display page. For office purposes, two documents and PPT can be opened for comparison and editing at the same time in both windows.

We believe that Huawei will keep improving its foldable handset in the coming months.