Last year, Apple introduced a new model in the iPhone series. It was the iPhone 12 Mini. A compact phone with flagship-level specifications. Not only that, but Apple also revived its iPhone SE smartphone. It was a cheap yet powerful compact phone. Although, iPhone 12 Mini even though with its flagship specifications failed to get many sales. But that does not mean Apple is stopping. We will see the iPhone 13 Mini this year. 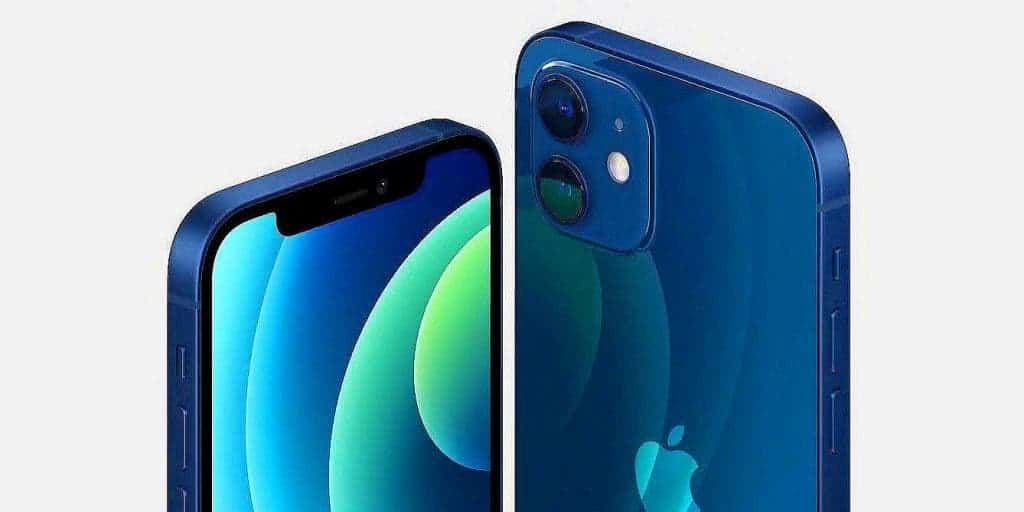 We have to admit that the iPhone 12 Mini is a niche phone. With a 5.4-inch display, the only people interested in compact devices will buy it. It is not an average size, but too small. For comparison, these days flagship phones are launching with a display size of 6.5 to 7-inch. For those people who loved the Mini-phone, well, the low sales of the iPhone 12 Mini will not be an issue as we might get the iPhone 13 Mini this year.

According to Jon Prosser, we will see a Mini flagship this year as well. The rumors suggest that iPhone 13 series will have a similar size to the iPhone 12 series. There will be four models just like the 12-series. To re-call, iPhone 12 Mini came with a 5.4-inch display followed by a 6.1-inch display on iPhone 12 & 12 Pro. While the 12 Pro Max featured a 6.7-inch massive display.

A possible reason for low sales 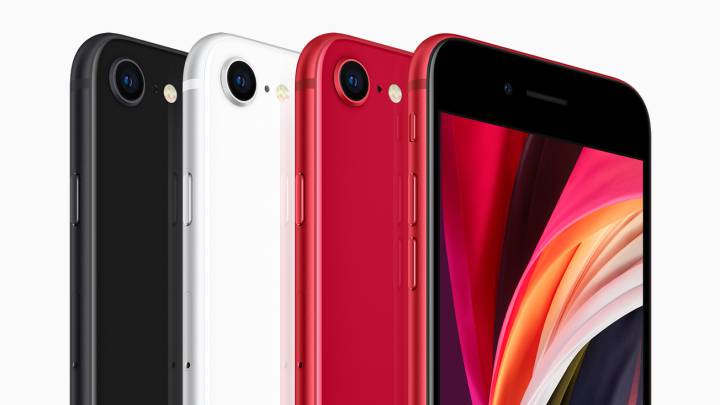 Apple launched 5 iPhones last year. We also saw the rebirth of the iPhone SE. It is also a compact phone having a size of just 4.7-inch. And it came out after a long time. People were waiting for the SE phone. It was launched months before the iPhone 12 series launch. And people who wanted a compact iPhone might have gone with the iPhone SE. And it could be the reason for the low sales of the iPhone 12 Mini. Well, this year we might not see a compact iPhone SE so it gives more space to the iPhone 13 Mini. Let us know what are your thoughts on the Mini smartphones in the comments section below.