Chinese sources report that Apple will be phasing out its iPad mini line of small tablets as iPhones increase in size.

According to local media reports, the Cupertino-based company is preparing a large foldable iPhone that will receive support for the Apple Pencil. It is expected that this device will be equipped with an OLED panel, which will be from 7.3 to 7.6 inches. As a reminder, the iPad mini 5 has a 7.9-inch screen diagonal, but the large iPhone can fold in half and fit easily into a pocket or small purse.

In fact, news of a foldable iPhone surfaced back in 2016, with Apple also filed a number of related patent applications. It was also reported that the corresponding Samsung screens have been successfully tested by Apple.

According to the latest data, Apple’s first foldable smartphone will be released in September 2022. At the same time, Apple will finally abandon the famous notch that houses the front camera and the earpiece. 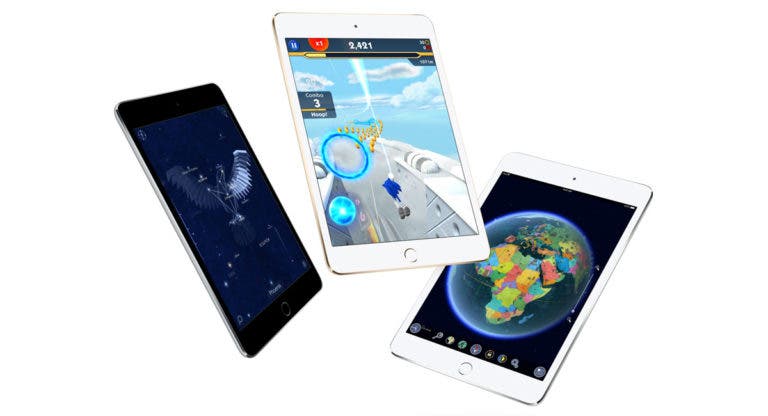 Next Tens of thousands of Macs are infected with unknown malware