As early as in the first half of 2018, Sony released the compact flagship smartphone Xperia XZ2 Compact. But then, this series of smartphones slowly faded out of people’s vision. With the release of the iPhone 12 Mini, a small screen flagship sparked heated discussion again. Many Android fans also hope that manufacturers can launch similar small-screen phones. According to sources, Sony will indeed launch a new Xperia Compact model this year. 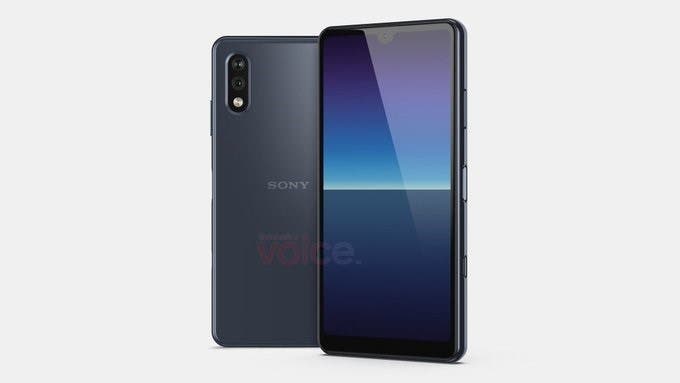 But if Sony wants to take the time to build this product, then the actual release time may be postponed to September 2021 and launch together with the Xperia 5 III. 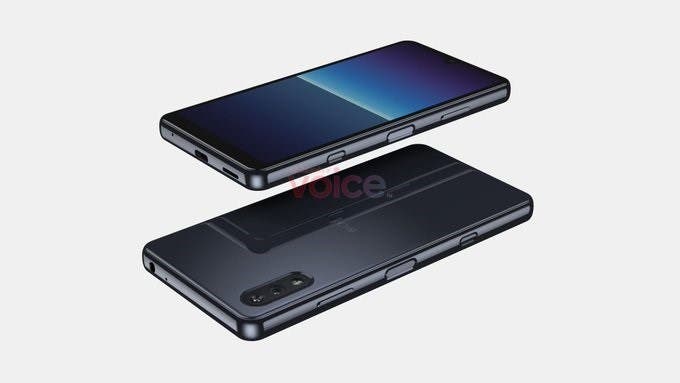 In fact, we have seen many renderings and a large number of configuration news about this handset. Unfortunately, the Sony Xperia Compact seems to be equipped with 775G chipset to reduce costs. We mean it won’t come with a flagship Snapdragon 888 SoC. Anyways, the benchmark score of the Snapdragon 775G on AnTuTu is 530,000+. The 775G is built on a 6nm process and uses a “4+4” octa-core architecture with a clock speed of 2.4.

Previous PayPal Quits Its Business In India: What Service Will It Switch To?

Next Samsung Galaxy F with Quad-Camera setup teased by Flipkart