Apple released two small iPhones last year – iPhone SE 2020 and iPhone 12 Mini. Many Android fans also hope that manufacturers from the Android camp will an launch similar small-screen phones. Now, their wish is about to come true, thanks to Sony. Today, we learned that Sony will indeed launch a new Xperia Compact model this year. 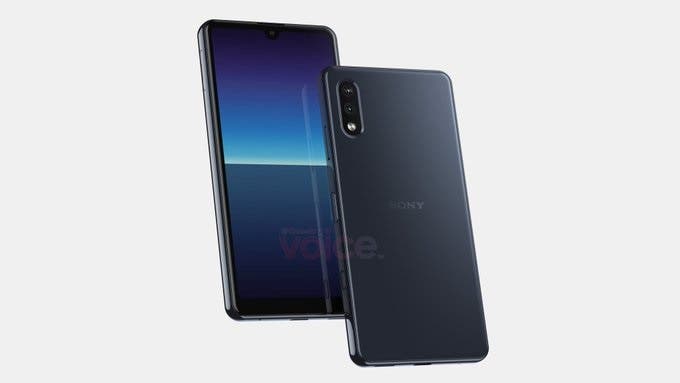 The last Xperia Compact smartphone was released in 2018, and now Sony plans to restart the series. Recently, Steve Hemmerstoffer (OnLeaks) shared a renderings of the 2021 Xperia Compact.

This upcoming phone will use a 5.5-inch screen. The picture shows that the front camera has a drop-shaped groove and the bottom frame is obviously thicker. The display is flat and there is no mention of whether it supports a high refresh rate. 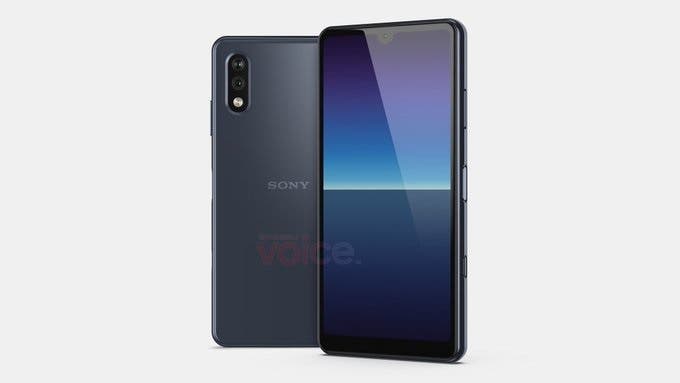 Two cameras are placed on the back of the phone, and they are arranged vertically in a slender pill-shaped module together with the LED flash. Apart from the camera and the Sony logo, there is nothing else on the back.

The fingerprint recognition module of the Xperia Compact in 2021 is not placed under the display, but on the side, integrated into the power button. In addition to the volume button and the power button, there is an extra button on the right side of the phone. We guess that this is either a dedicated Google Assistant button or a similar shutter button on the Xperia 5 II. 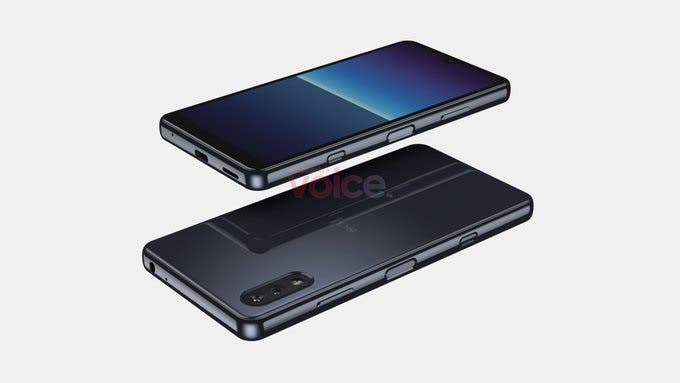 The SIM card tray is on the left. From the renders, we can see that it can be opened without a pin. The 2021 Xperia Compact has an advantage over Apple’s small size iPhone, which is the 3.5mm audio jack on the top. There is a USB-C port at the bottom, speaker grilles on both sides, and microphone holes on the other side.

There are too many unknown features of this phone. They include the processor, battery capacity and screen resolution. In addition, there is no information about prices and launch dates.