Sony certainly isn’t the smartphone maker that attracts a myriad of fans nowadays. The company is aware of this fact and rather than trying to compete with other brands dominating this segment, it now traces a different path. With the introduction of the Xperia 1 and 5, the company started to deliver smartphones that aim to bring a professional camera experience to photographers looking for a good mobile handset. After a series of leaks and rumors, the company has finally made the Sony Xperia 5 II official with powerful camera capabilities. But the handset is much more than just a camera smartphone and brings compelling specs with flagship pedigree.

The new handset flaunts a 6.1-inch OLED panel with a 21:9 aspect ratio and FHD+ resolution. This panel comes with a 120Hz refresh rate and a touch sampling rate of 240Hz and software optimizations to reduce the latency. Other features include HDR support and black frame insertion. The latter greatly helps to reduce the motion blur while watching videos. 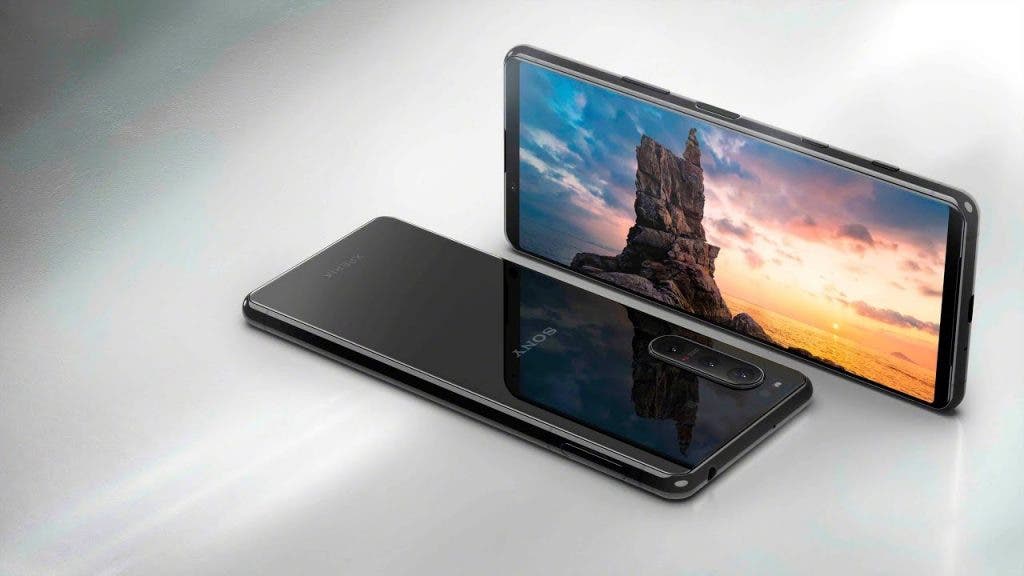 Under the hood, the handset packs the Snapdragon 865 chipset. It’s not the overclocked Plus variant, but still is one of the most powerful chipsets available in the market. The handset will always come with 8GB of RAM no matter if you pick the 128GB or 256GB storage variants. The handset also packs a microSD card slot which is becoming rare among modern flagships. However, one time that the Xperia 5 II great focus is on its camera capabilities, a microSD card is necessary to allow users to have extra space for storing photos and videos. The handset also comes with dual SIM functionality and 5G connectivity. 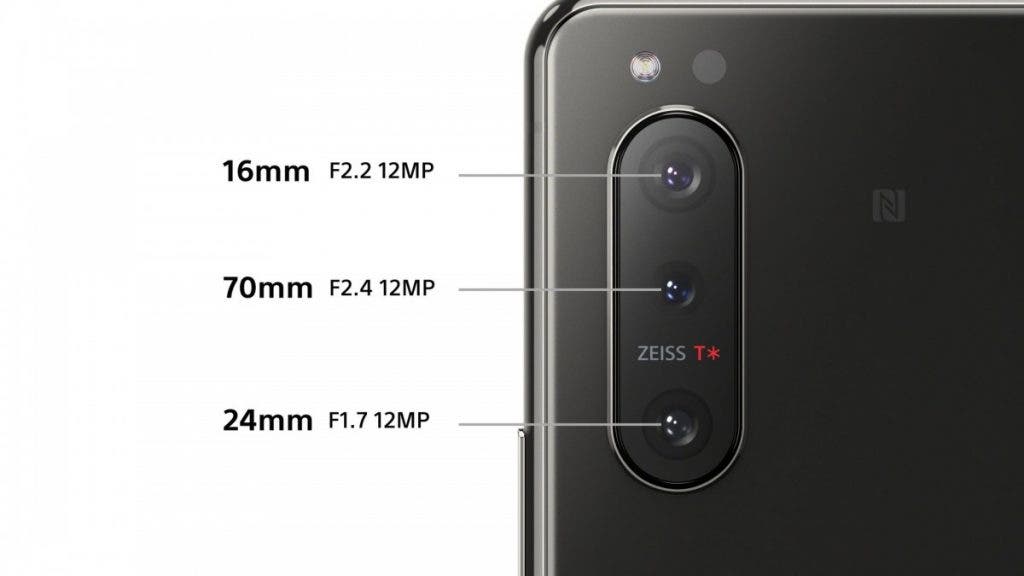 The Xperia 5 II comes with a triple-camera combo that honors its camera-centric approach. The vertical cutout comprises three 12MP cameras, something unusual for mainstream companies. The primary sensor has a 1/1.7″ sensor with Optical Image Stabilization. The secondary camera is an ultrawide shooter with Dual-Pixel AutoFocus. The third and last sensor is a 3x zoom camera that features Optical Image Stabilization as well. As usual in the series, those are ZEISS lenses with T* anti-reflective coating. The camera also supports Eye Autofocus and offers 20 photos per second with continuous AF. It also packs some improvements in the software, and a few time later, these will hit the Xperia 1 II. For starters, Sony now offers JPG + RAW shooting, and the 4K/120fps slow-motion videos are now captured in HDR.

The phone ships with Android 10 and it’s pretty much vanilla except for some specific Sony apps and features. The handset draws power from a 4,000mAh battery complete with up to 21W fast-charging. However, Sony bundled the phone with an 18W USB Power Delivery Charger. So if you want to get the maximum speed, you’ll need to buy a faster charger separately. The included brick can still charge from flat to 50% in 30 minutes.

Other features include Hi-Res audio for wired and wireless earphones, Dolby Atmos, and 360 Reality Audio features. The handset has front-firing stereo speakers that are very loud if you prefer the old way of listening to music. Sony tries to cover all tastes by including the 3.5mm headphone jack, so you can keep your analog earphones without having to carry on silly adapters. 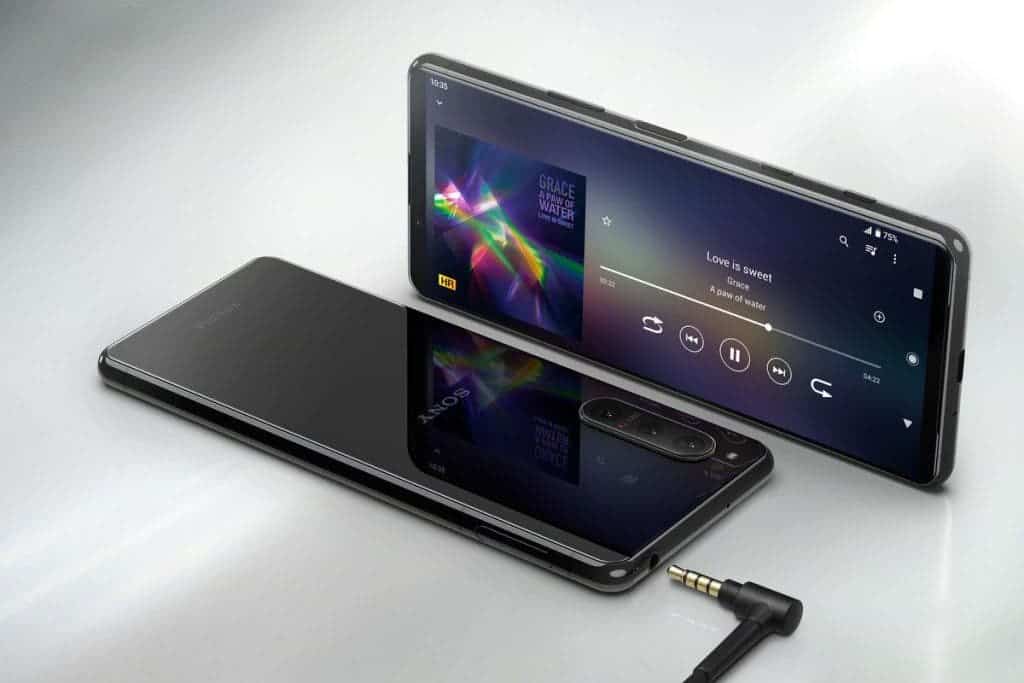 Last but not least, this is a phone with an IP68/IPX5 rating for dust and water resistance. Moreover, the front and back glasses are covered with a Gorilla Glass 6 coating. The handset will come in four distinct colorways – Black, Grey, Blue, and Pink.

The new handset is heading to the United States and Europe. Users in the Uncle Sam will be able to pre-order it for $950 on September 29. However, the shipments will only start on December 4. So it’s better to hold off until November 29. After all, those pre-ordering on this specific date will get a gaming bundle worth over $400, a 10,000mAh power bank, and 21.600 Call of Duty Mobile Points. 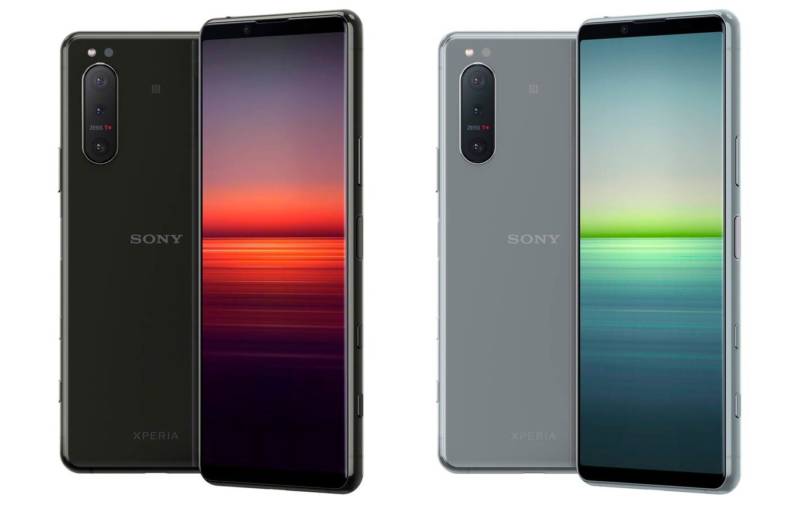 In Europe, the phone has no specific date, everything we know is that it will hit the old continent in the next quarter and will cost €900. European customers won’t be able to purchase the Pink colored unit.