Ulefone have announced their plans to release the world’s first 5G rugged phone some time ago, but today they confirmed the exact time frame for it. According to the their official information the new rugged Ulefone Armor 8 5G should be released in late November. And there are already a dedicated website for it, so you can check it out for more details about the upcoming phone.

The makers also release a video comparing the 5G network speed of Ulefone Armor 8 5G to the 4G network of iPhone 11. The tester made a detailed comparison from several aspects to fully show the differences. The download/upload speed of Armor 8 5G is up to 450Mbps/114Mbps while 4G iPhone 11 can only reach maximum of 40Mbps. All the videos on 5G are also smooth no matter what, while 4G cans till cause some stuttering. And for gaming it has of course some major benefits too. Just check the comparison video yourself.

Ulefone Armor 8 5G will be quite loaded with good specs and features, starting with the Dimensity 800 processor with 5G network support. And the rest won’t be lagging much behind. But in case you don’t need 5G connectivity (or your country doesn’t have it yet), then maybe you can opt to get the already available normal version of Ulefone Armor 8. 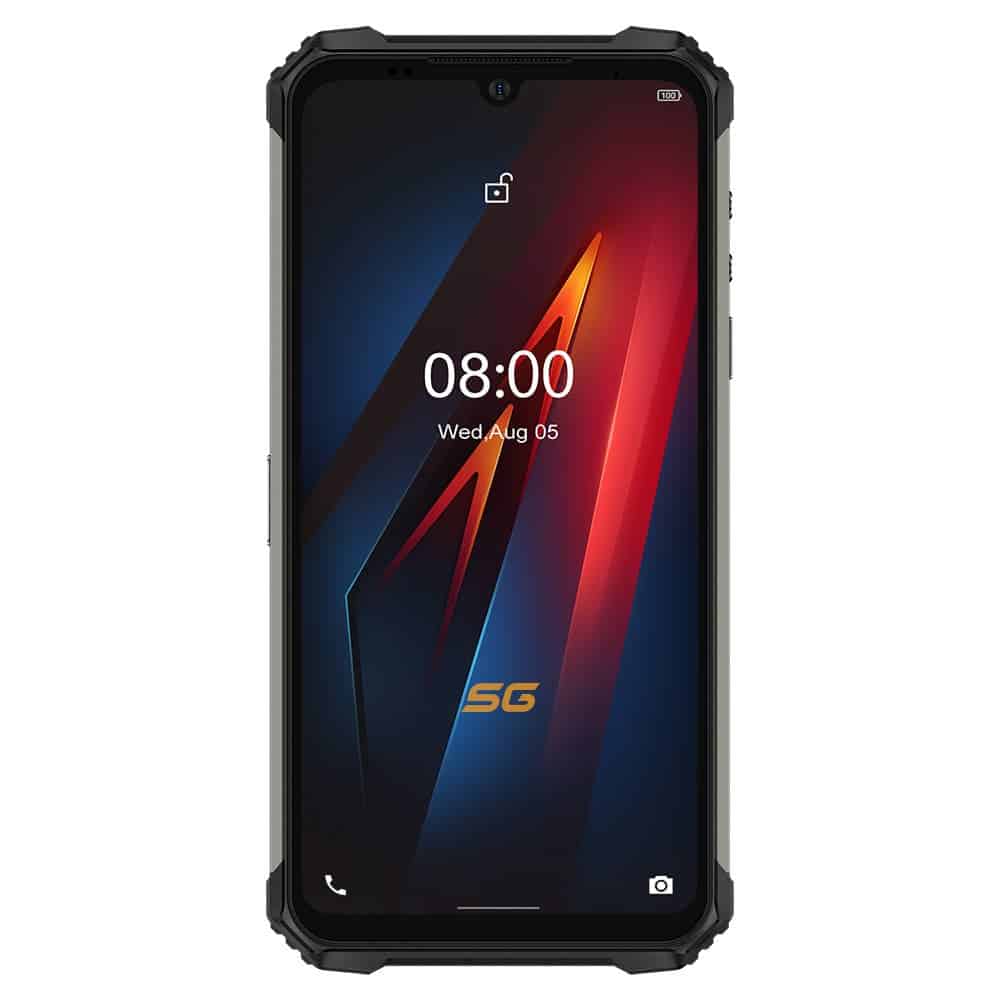 It has 6,1-inch large display, Helio P60 processor, 4 GB + 64 GB memory combo, 16MP triple cameras, 5580 mAh battery capacity and of course the full rugged capabilities. The price is also pretty appealing, because you can grab it only for $139. So it’s fully up to you, if you want to wait until late November for the 5G version or settle for the already available cheap 4G one.