Huawei has been struggling for an entire year to keep its business flow after the US ban. The company managed to overcome some of the challenges thanks to massive support from its homeland and the growth of Huawei Mobile services. However, this year the things got worse after the US government decided to tighten restrictions further. The biggest punch came with the end of the TSMC supply of chipsets for the HiSilicon division behind the Kirin chipsets. Huawei can’t produce its Kirin chipsets anymore. Everything it could do in the recent months was to ensure the biggest amount possible of 5nm Kirin 9000 chipsets for the upcoming Huawei Mate 40. However, a report states that this amount may not be enough for a series that usually sells a lot.

According to initial reports, the company ordered TSMC to manufacture 15 million units. However, a new bit emerged today stating that there will be only about 8.8 million chips. For a company that expected 15 million units, having less than 10 million may be really problematic. According to a Weibo leakster, the 5nm wafers are 22,000 in total. The folks at GSMArena did some simple calculations to reach the full amount of chipsets the Taiwanese manufacturer can ensure to Huawei. Huawei can’t order more units since its permission expired on September 15. Now, it will need to deal with this complicated situation. 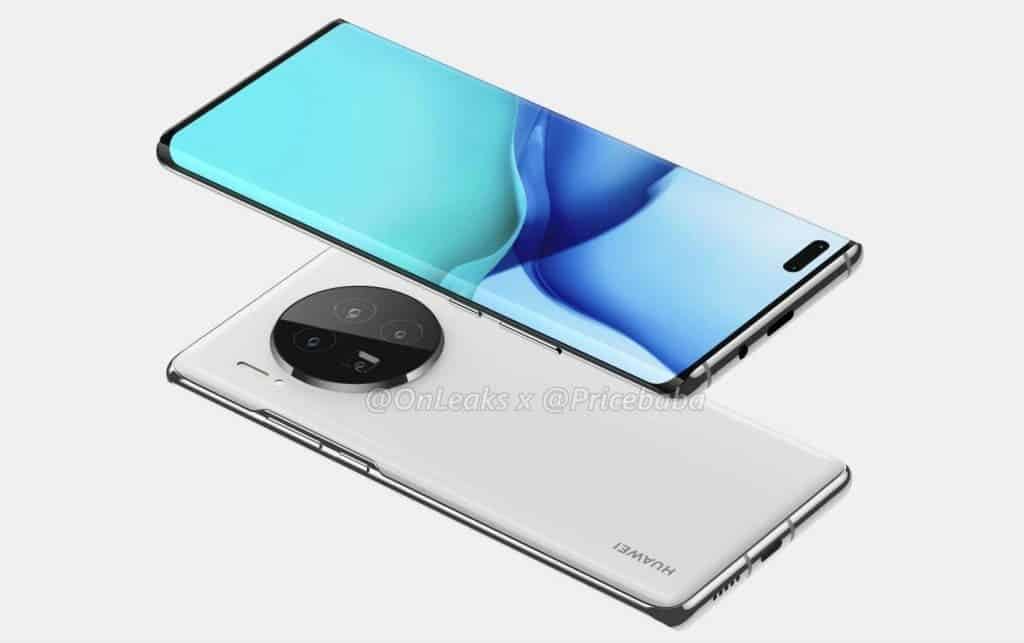 Early estimates point out that more than 8 million units of Mate 40 smartphones would be shipped from the launch in October until the end of the year. If that were accomplished, there would not be many units left of the Kirin 9000 to keep the Huawei Mate 40 campaign throughout 2021. In the end, the device may not perform as well as we were expecting. That would be really bad for Huawei. After all, the company bet a lot of resources to ensure the cutting-edge chipset on its next flagship. If the device does not sells well, then it would not recover all the revenue spent on its development. A possible failure of the Huawei Mate 40 series will just expand the company’s uncertainties.

The company needs to think about a plan B, but we believe that there’s no enough time. The lack of Kirin chipsets could even force the company to delay the Mate 40 series. We don’t think that canceling one of the variants would not be the best choice. Especially with the alleged launch happening in the next month.