The network has been discussing the yet unannounced Samsung Galaxy S20 Fan Edition for a long time and eagerly. Fortunately, insiders of all stripes on an ongoing basis fueled the curiosity of the company’s fans in terms of the characteristics of the new product. The company has already announced that it intends to release the Galaxy S20 Fan Edition on September 23rd. 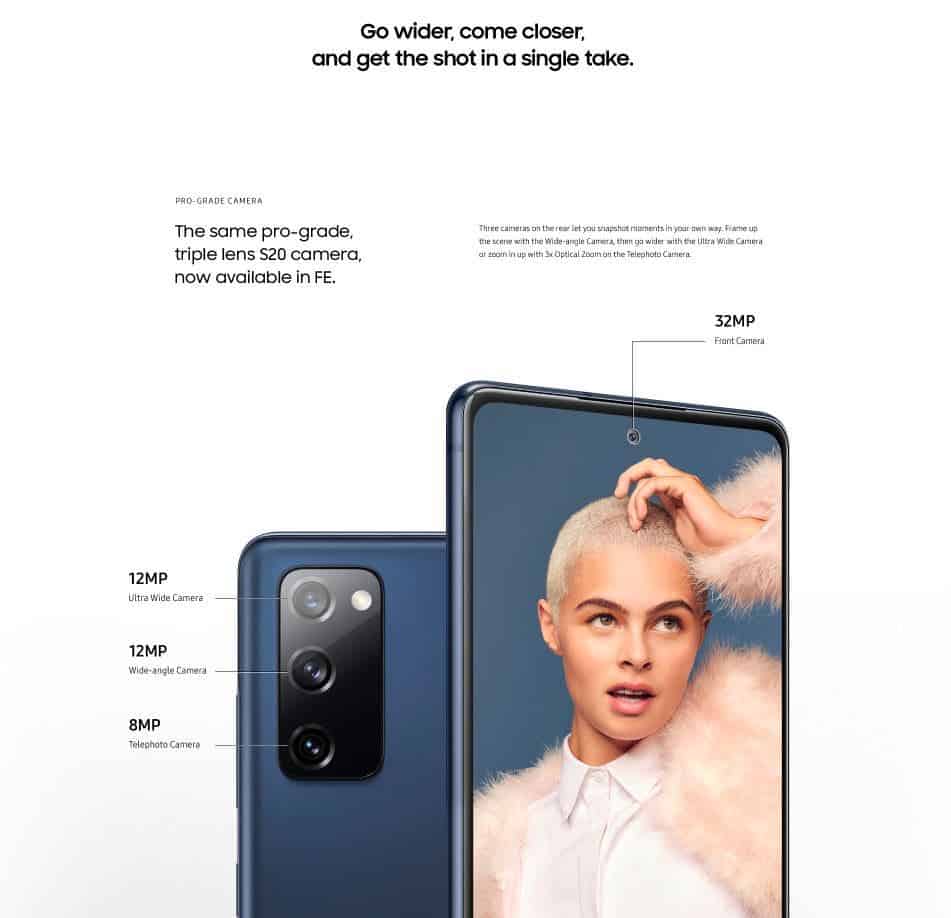 Shortly before the announcement, the well-known insider Evan Blass posted screenshots of the smartphone page from the company’s official website. And this means that all the characteristics of the device have been officially confirmed, and next week we can only find out how much will be asked for the smartphone. According to the information that previously flashed on the network, we are guided by a price in the range from $700 to $900. 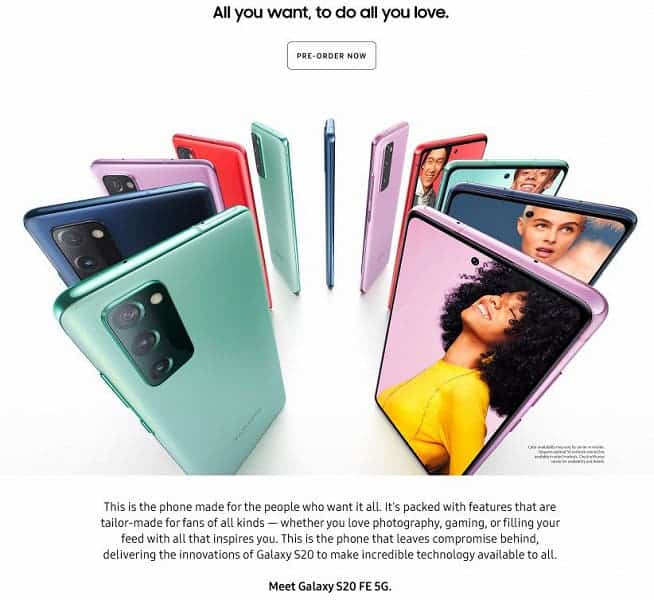 So, ideologically, the Samsung Galaxy S20 Fan Edition is the successor of the Galaxy S10 Lite and is positioned as a sub-flagship. However, taking into account the characteristics of the device, in most features it corresponds to the level of flagships. 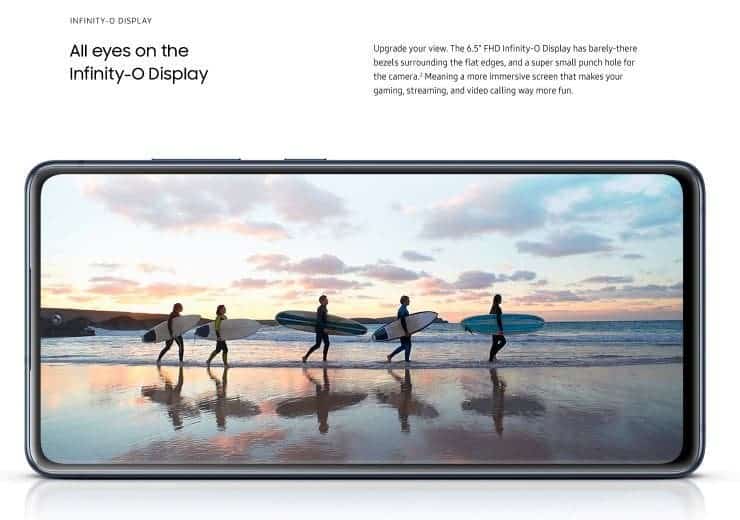 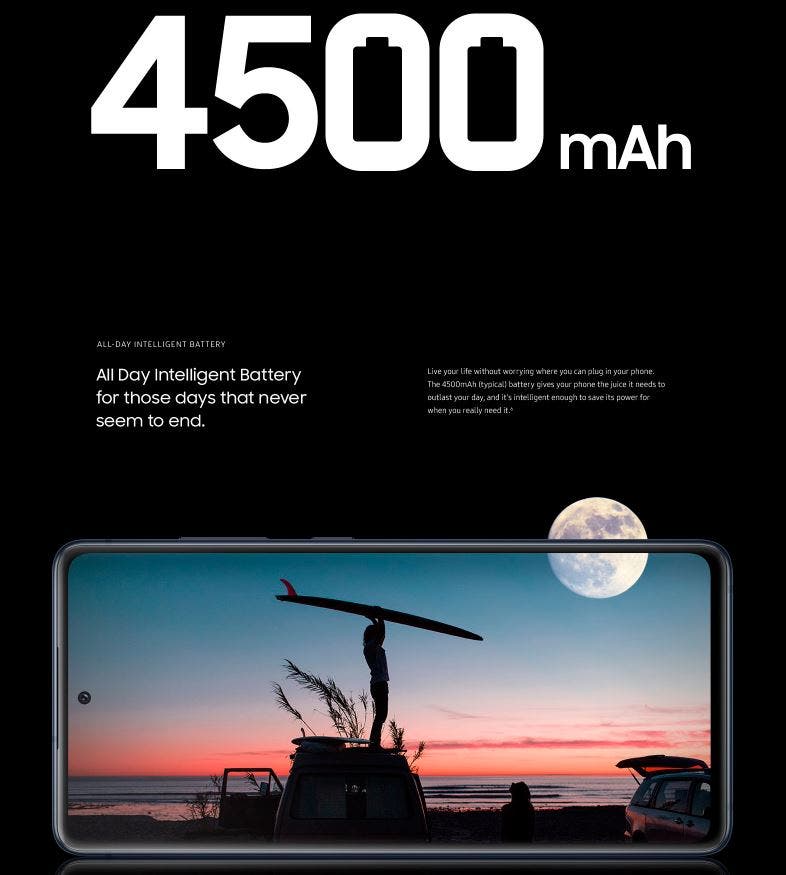 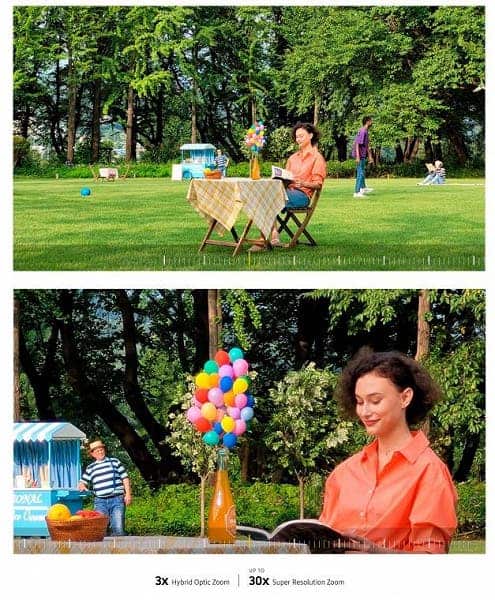 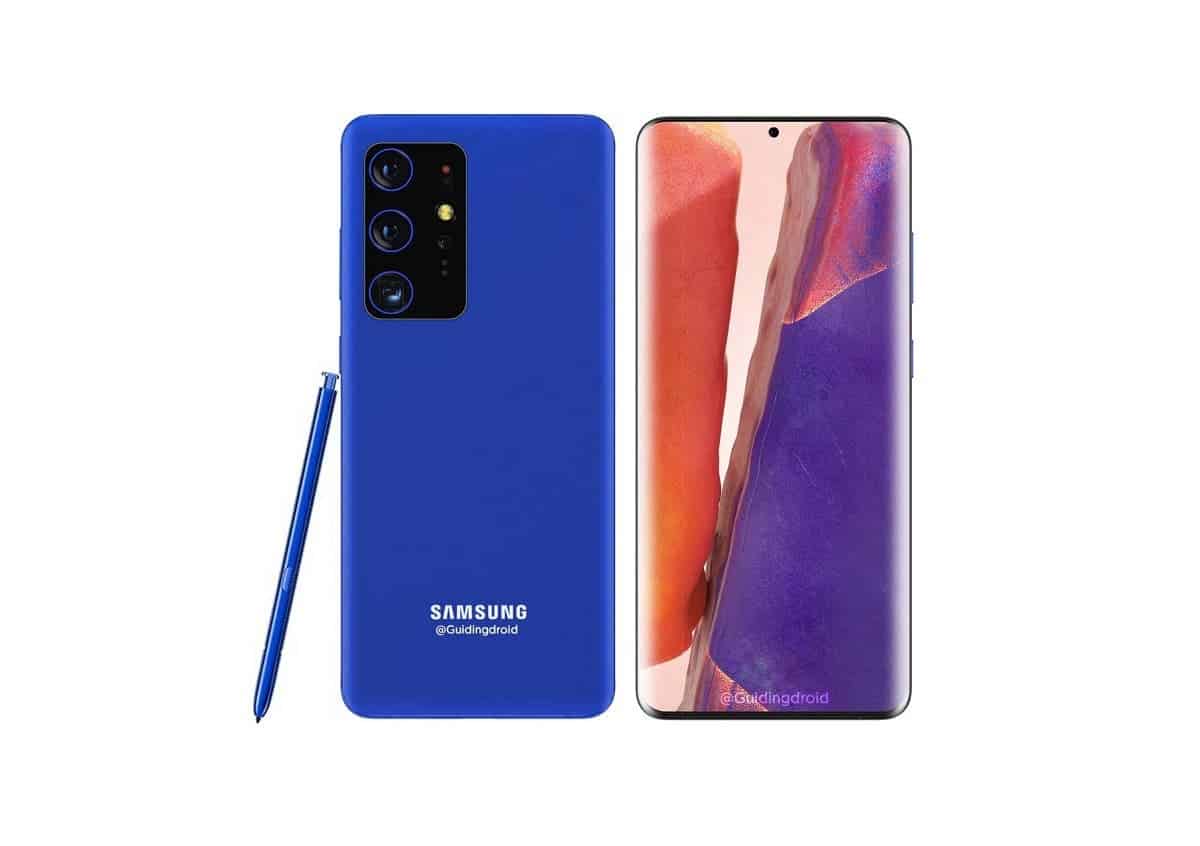 Samsung Galaxy S20 Ultra has become one of the notable devices this year. This is a powerful smartphone of the current season, which also amazed the users by the main camera with support for 100x digital zoom. But, it turned out to be just a marketing lure.

The Samsung Galaxy S21 Ultra camera, which, like its predecessor, can receive four modules, should be working on the errors of the current generation. Now, instead of one telephoto lens, they will offer two. As a result, the set of sensors in the future flagship should look like this: 108 MP + 12 MP (wide-angle module) + 10 MP (telephoto, 3x optical zoom) + zoom lens (5x zoom). As for the front camera, the Galaxy S21 should have a resolution of 40 megapixels.

The Samsung Galaxy S21 series should debut in February next year and may again include three models, where, in addition to the basic one, they will offer the Plus version and the Ultra. The new devices will be based on Snapdragon 875 and Exynos 1000, depending on the region of sale.

The latest rumors also indicate that the Galaxy S21 series will lose its premium title. Now it will take an intermediate place between the A-series and the Galaxy Z line, where the latter will bear the title of the most technologically advanced and premium in the Samsung lineup.