Sony is in the smartphones market for strategic reasons only. But it continues designing great phones to stay afloat and be aware of the latest trends. Recently, it announced a couple of new smartphones at the MWC 2018. Today the manufacturer released the Sony Xperia XZ2 and its smaller variant of the Sony Xperia XZ2 Compact in Hong Kong. 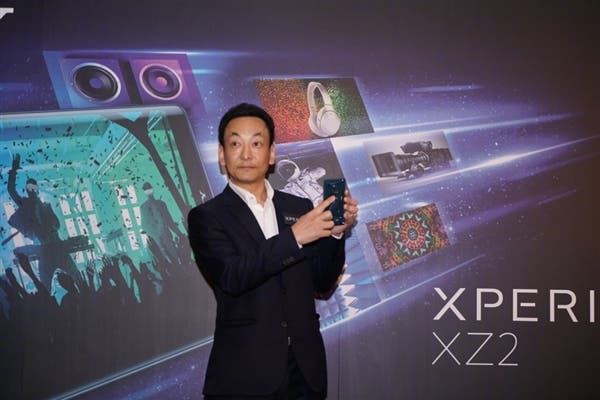 In terms of appearance, the Sony Xperia XZ2 Compact uses a streamlined body with four color options including the fog night black, snow silver, ice lake green, and coral powder. It comes with dimensions of 135 × 65 × 12.1mm. So the single-hand operations could be implemented without an additional stress on the palm. 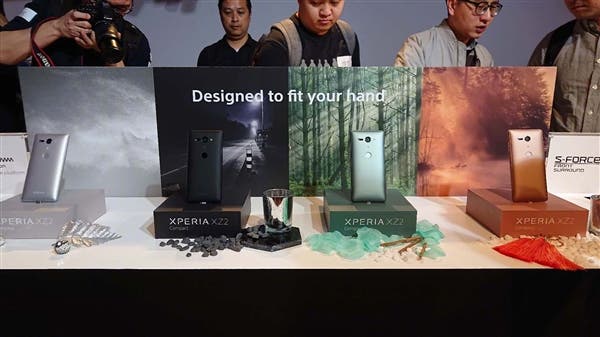 Though we are dealing with a full-screen smartphone, it’s considered to be a gold-side model due to its 5-inch HDR display. Sony is known for its astonishing displays. So it’s expected to see good screens on its phones as well. The XZ2 Compact’s screen provides a resolution of 2160×1080 pixels and comes with an aspect ratio of 18:9. 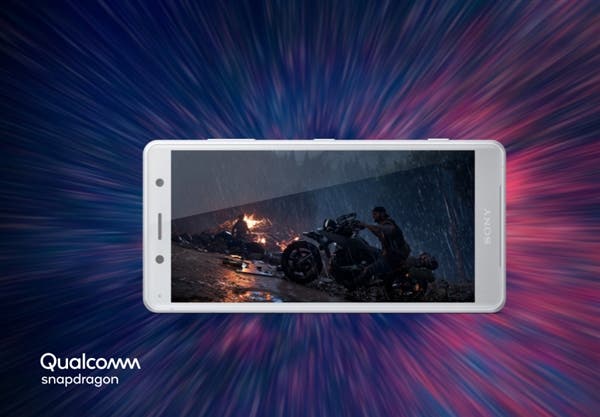 As for hardware, the Sony Xperia XZ2 Compact is equipped with a Snapdragon 845 chip, which is paired with a 4GB of RAM and 64GB of UFS flash storage. The battery is 2870mAh, and it runs on Android 8.0. 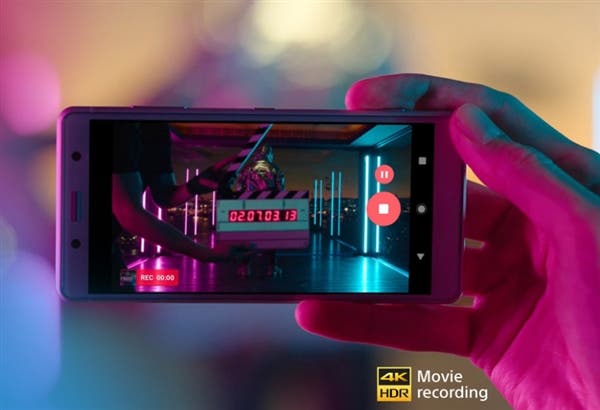 The second advantage of Sony phones is the camera. The Xperia XZ2 Compact is no exception. It sports a 19MP Motion Eye camera with a unit pixel area of 1.2 microns, aperture of f/2.0, 4K video recording support, 960fps at 1080P resolution and many more. Of course, it has an IP68 dustproof and waterproof certification.