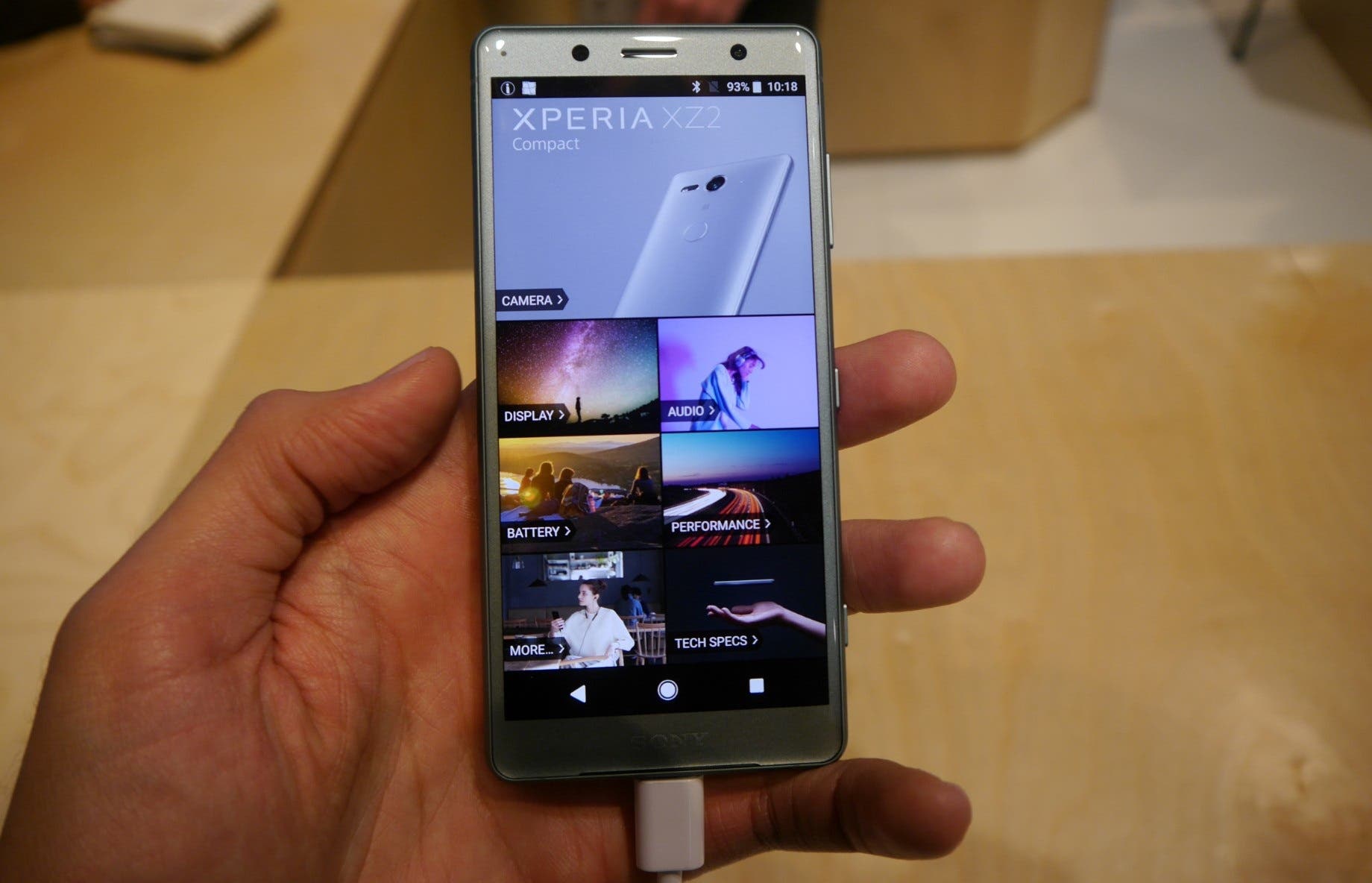 If we didn’t like the relatively small change in Sony’s XZ2 flagship as far as design goes, the XZ2 Compact doesn’t make it any better for them. The smartphone does indeed feature some pretty thick bezels on the top, bottom and on the sides; very much so that I had to ask if the screen ratio was 18:9. It was hard to tell.

The handset doesn’t feel much better in the hand, albeit smaller, it just looks chunkier and uglier. There’s also no “Dynamic Vibration System” which promises enhanced haptics nor wireless charging.

Now getting to the pro’s about the smartphone. The Sony Xperia XZ2 Compact features the same flagship Qualcomm Snapdragon 845 of the bigger brother along with 4GB of RAM and 64GB of storage (expandable). 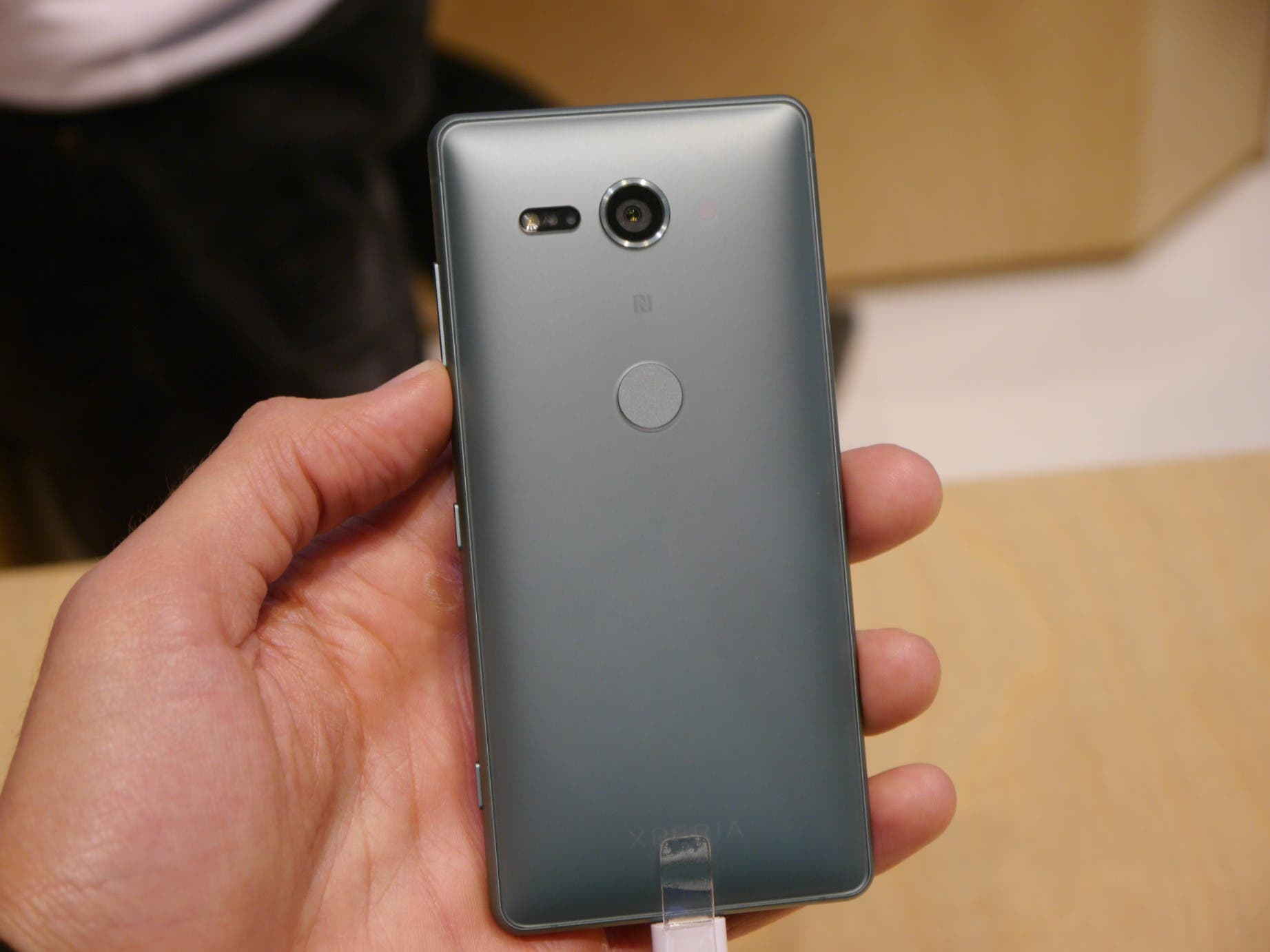 The ZX2 Compact also comes with the same main 19MP shooter that is able to snap some amazing photos and videos, both of which are HDR enabled. Meanwhile selfies are handled by a 5MP shooter with an F/2.2 aperture.

Down below you’ll find a short first hands-on video.

Check out our hands-on with the Sony Xperia XZ2 in this article.