On February 25, Huawei released its new notebook dubbed Huawei MateBook X Pro at the ongoing MWC 2018. This notebook is the successor to last year’s Matebook X laptop and it is better, larger and more powerful. There are a number of highlights about this device but here are the eight major talking points of this notebook. 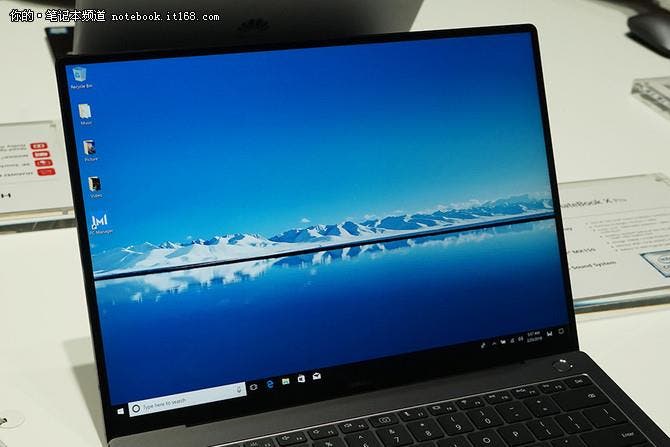 According to Yu Chengdong, this notebook is the industry’s first laptop equipped with a full-screen concept design. It uses a 13.9 inches low-power consumption LTPS HD touchscreen which delivers up to 91% screen to body ratio. It is also equipped with a screen ratio of 3: 2, a 3000 x 2000 pixel resolution, up to 450 nits screen brightness (mainstream notebook screen brightness usually not above 300 nits), 100% sRGB color gamut and a contrast ratio of 1500:1. 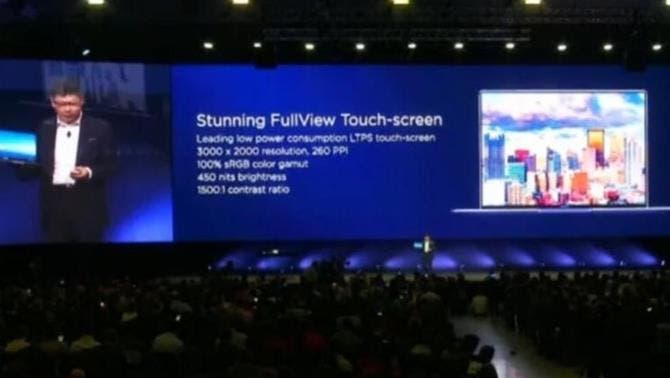 We all know that one of the biggest problems of full-screen display development is locating the front camera on the device. Smartphones such as Apple iPhone X had to come up with a “notch” in order to get a fairly high screen area. Dell’s XPS series notebooks can be considered as one of the few laptops with full-screen. However, it has a fairly large bottom bezel because the camera was moved to the bottom. In order for Huawei to achieve an astonishing 91% screen-to-body ratio, the company had to improvise. Huawei removed the camera completely from the bezel and placed it in the keyboard area. When we need to use the camera, all we have to do is press the camera button and it will pop up like the “AE86 headlights”. According to Yu Chengdong, this is the first time that Huawei is using such a design and it is the first in the industry. 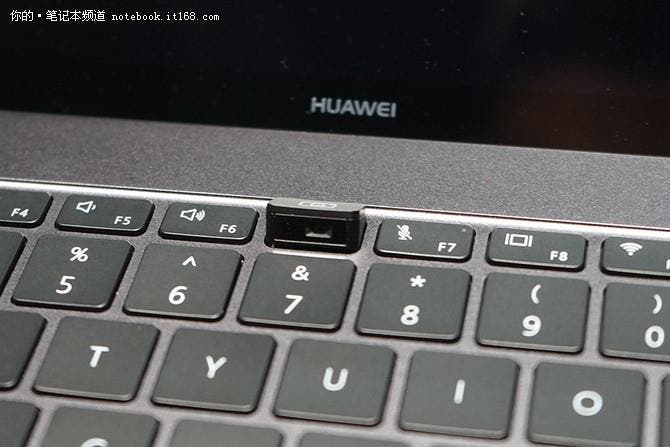 The Huawei MateBook X Pro is about 14.6mm thin which makes it thinner than the Macbook Pro13 (14.9mm). Its predecessor already has a world-class body thickness and weight thus it was not surprising that the MateBook X Pro weighs only 1.33kg which is not bad for a 13.9-inch notebook. 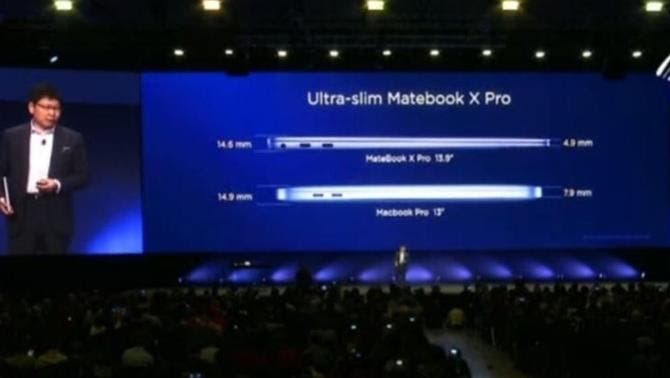 If there is any aspect of a notebook that all users should be interested in, it would be its processor and GPU. The MateBook X Pro is equipped with the 8th gen. Intel Core processors which are basically low power consumption chips with a 30% performance increase relative to the previous generation. In terms of graphics performance, the MateBook X Pro uses a GeForce MX150 GPU which is four times better than the previous MateBook X, allowing us to have an excellent video editing experience. 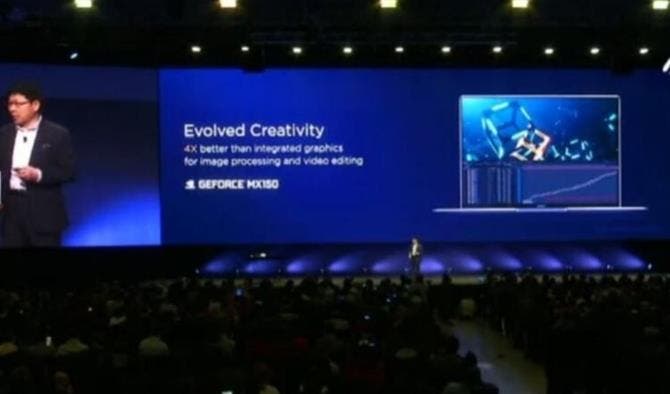 Nobody wants to buy a 2018 notebook that would produce excess heat. Thus all manufacturers are devising various means to curb the problem of heating. The MateBook X Pro comes with an intelligent temperature detection cooling system (Passive and Active cooling modes). When dealing with an enormous computing task (multitasking), it can be set to an aggressive active cooling mode. At this point, the built-in shark fin fan will work harder to ensure the smooth operation of the computer. With this more energy-efficient passive cooling mode, the overall cooling performance 20% better than its predecessor which is a big forward leap. 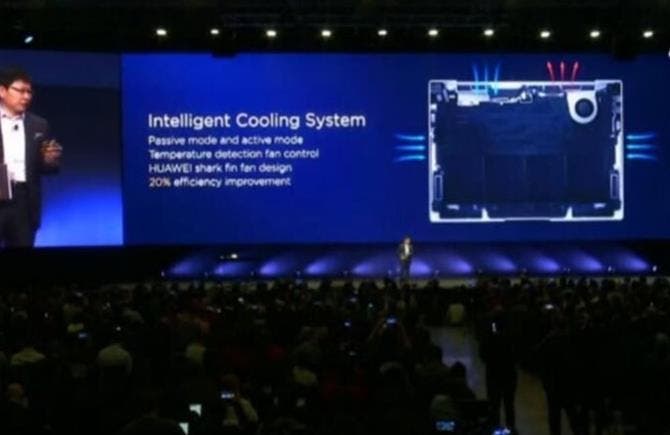 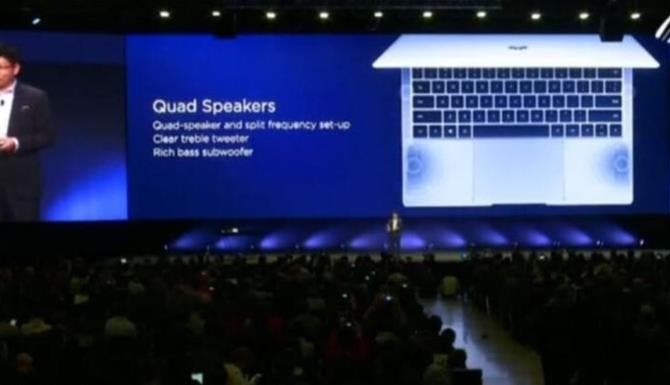 Amongst other connectivity options, the Huawei MateBook X Pro is equipped with a lightning 3 interface. This interface supports up to 4K display and a GeForce GTX 1080 external graphics card. 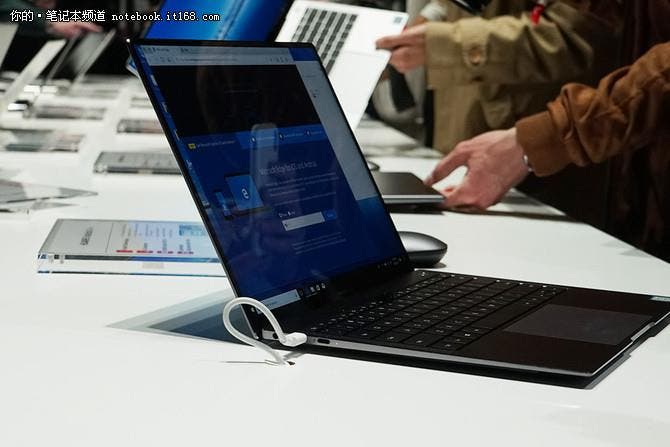 It is understood that the laptop will run the latest version of Win10 system and it will be equipped with a 57.4-watt battery which can provide 12 hours of video life. 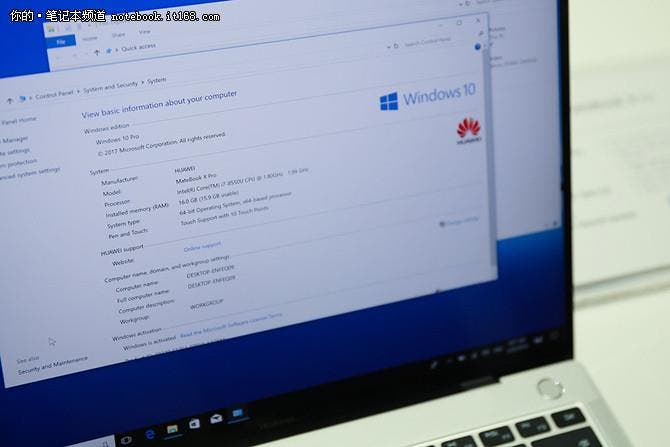 Interestingly, it supports fast charge which means that a 30 minutes charge can give you 6 hours usage time.