Back in 2014, 5-inch smartphones were considered “phablets”. And now many of the smartphones have a large display of more than 6.5-inch. Take Galaxy S21 Ultra as an example, it comes with a massive size of 6.68-inch. However, last year we finally saw a compact flagship phone. Apple launched iPhone 12 Mini with a size of just 5.4-inch. But what about Android users? Well, a report has arrived hinting at the launch of a compact Android flagship dubbed as ASUS ZenFone Mini.

Apple launched the iPhone 12 Mini to offer a flagship device for compact phone lovers. However, the sales were not as good as higher models. iPhone 12 Mini had identical specifications to the iPhone 12. However, the battery was compromised. And it could be the reason for that. But Apple is still not stopping with its compact smartphones. We might be getting another iPhone SE this year.

People have got used to the large displays. Since smartphones are becoming powerful day by day, we can play high graphics games on our phones and use them for multi-media. And if the display is bigger, the better experience it will provide. But there are people who prefer compact phones, and for them, the ASUS ZenFone Mini will be a gem.

ZenFone Mini: Will it be the alternative to iPhone 12 Mini for Android users? 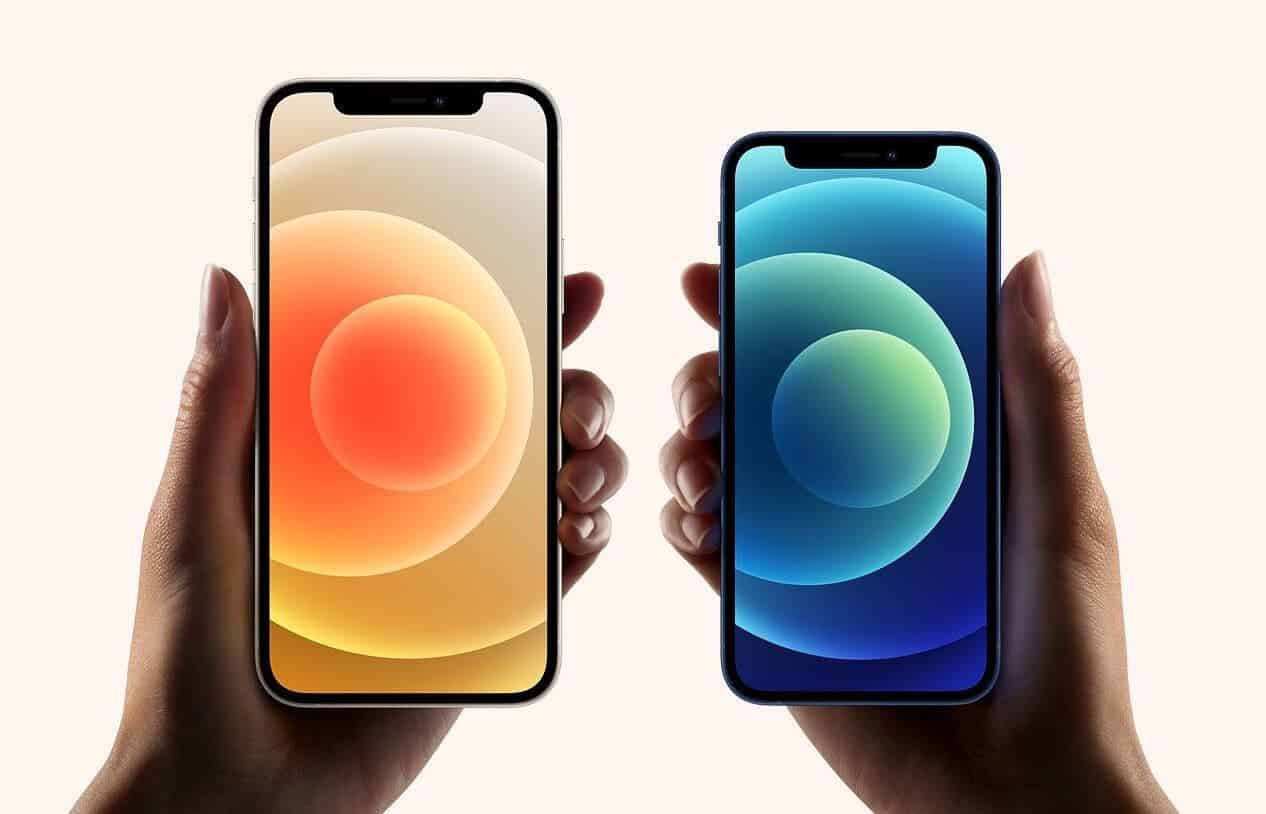 According to DigiTimes, the ZenFone Mini will be coming with a smaller form factor. We do not know about its exact size as of now. But we are hoping it to be more than 5.5-inch and less than 6-inch. It is an ideal size for a compact phone in my opinion. The Asus ZenFone 7 came with a 6.67-inch display which is really big. Hence, the Mini smartphone will be special for its smaller display.

Talking about the release date, there is not any official wording on that. Although, we are expecting the ASUS ROG Phone 5 to get released in Spring. And hopefully, we might also see this compact phone sooner. What do you think about compact smartphones? Should manufacturers focus on compact flagship phones as-well? Let us know in the comments section below!