Despite the numerous troubles that Huawei is facing, its research and development are still very strong. The company seems to be taking things easy with its smartphone market while investing heavily in other areas. Huawei Mobile Services (HMS)  recently announced that it invested $40 million in Singapore to open the first DIGIX Lab innovation studio in the Asia-Pacific region. The studio will serve as an innovation center for mobile application developers in the Asia-Pacific region. This will promote cooperation and communication in the region. 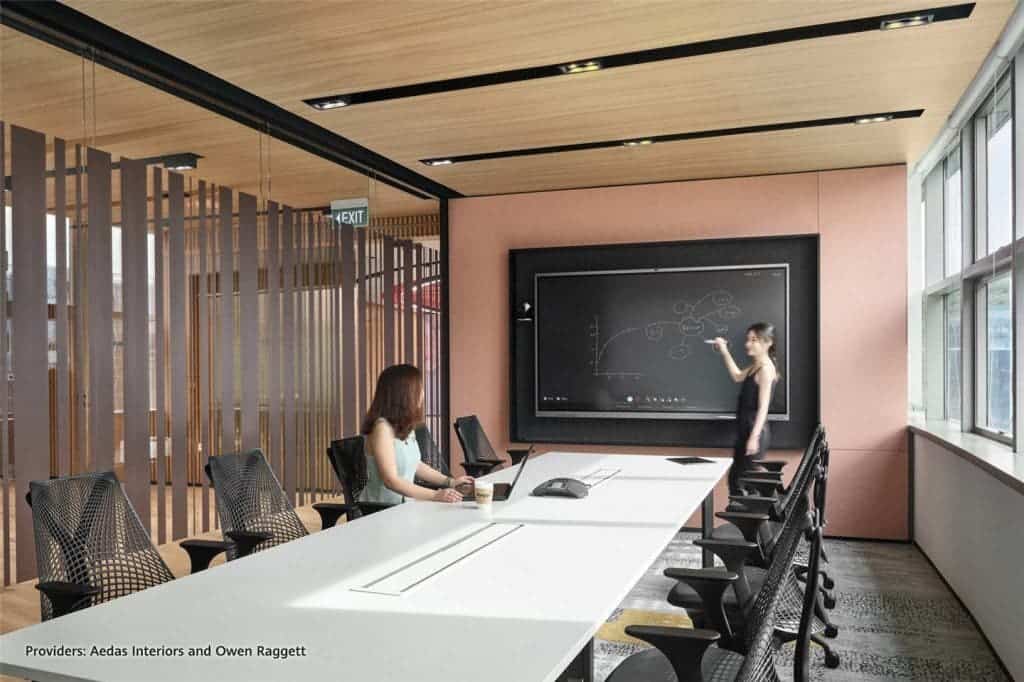 According to reports, Huawei Singapore DIGIX Lab is located in Singapore’s Changi Business Park. This laboratory is only the second DIGIX Lab in the world after Germany. The new studio is equipped with open technology capabilities such as AR, VR, AI, and HMS core services. Developers in the Asia-Pacific region can obtain various HMS developer resources here. 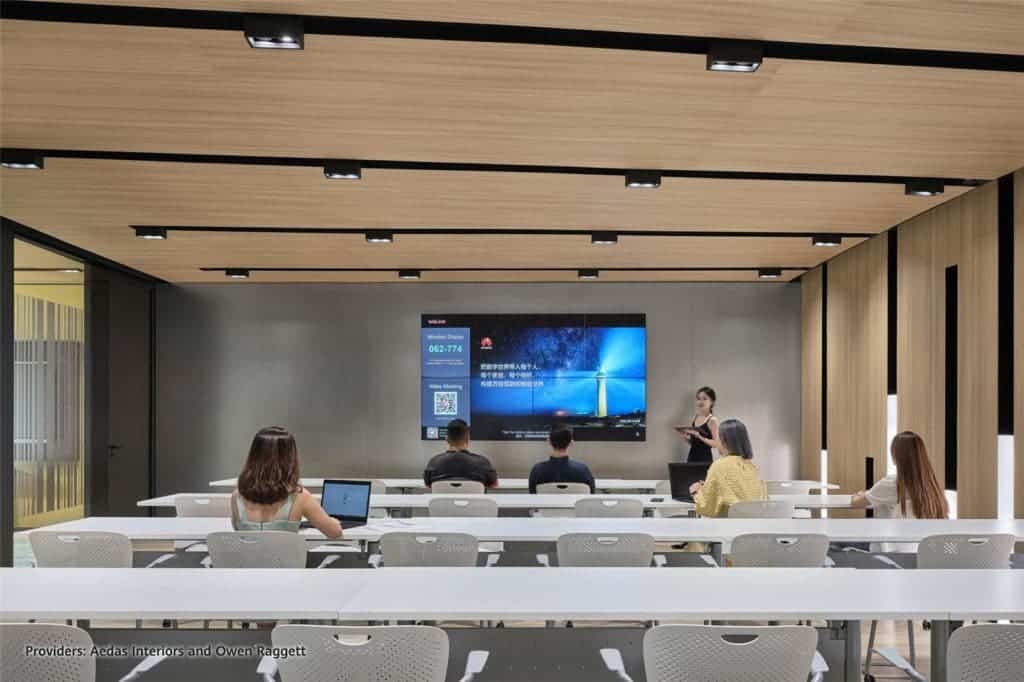 Huawei International CEO, Ma Nicholas, claims that the company will continue to invest in this lab. He claims that Huawei will invest another $40 million over the next two years. Huawei currently has more than 650 employees in Singapore.

The DIGIX laboratory is divided into three main areas, namely the verification center, the enablement center, and the experience center. At this lab, developers, Huawei partners and technology enthusiasts can experience, try, communicate and collaborate. 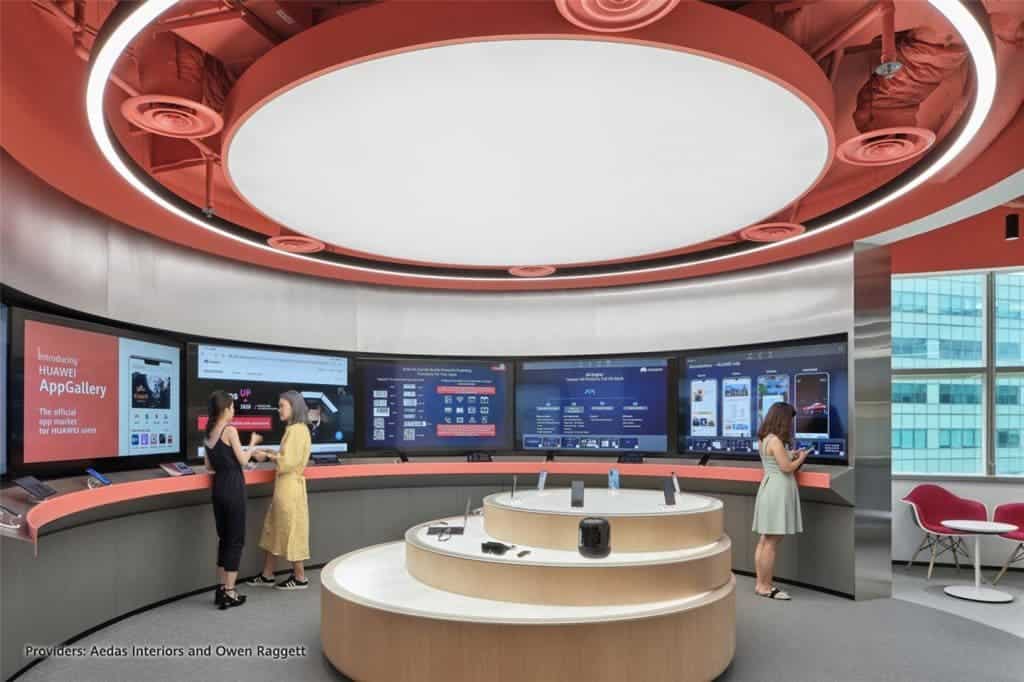 Huawei may enter the electric car segment later this year

Two years ago, Huawei was one of the largest smartphone makers in the world. At the time, we could say that its 5G solution is second to none. The company had a bright future in the smartphone and 5G segment. In fact, it was the first smartphone maker to represent a menace to Samsung’s domain. However, everything went down the hill in May 2019. The US Government put Huawei on the entity list determining that it is a threat to national security.

According to reports, Huawei is planning on making electric cars under its own brand. Some models may even launch before the end of this year. Apparently, the company has already started internally designing the EVs and approaching supplies. Not long ago, we saw a report suggesting that Huawei was interested in making automobile parts. Now, it seems that the company’s true goal is to develop and build its own electric car.