Apple was forced to assign a repair rating to its products on its website and in the Apple Store app in order to meet the requirements of the so-called “Right to Repair”, which came into force in France. Repairability ratings are currently assigned to the current line of iPhone and MacBook. The rating is assigned on a ten-point scale, in much the same way as that of the famous iFixit website.

This is not the first time French authorities have forced Apple to accommodate consumers in France. For example, French iPhones 12 come with headphones.

In the European Union, manufacturers were obliged to use recycled materials as much as possible, to simplify the repair, recycling and reuse of the gadgets themselves, as well as to provide comprehensive information about the maintainability and life of the devices. However, it will take some time to implement these requirements throughout the European Union. 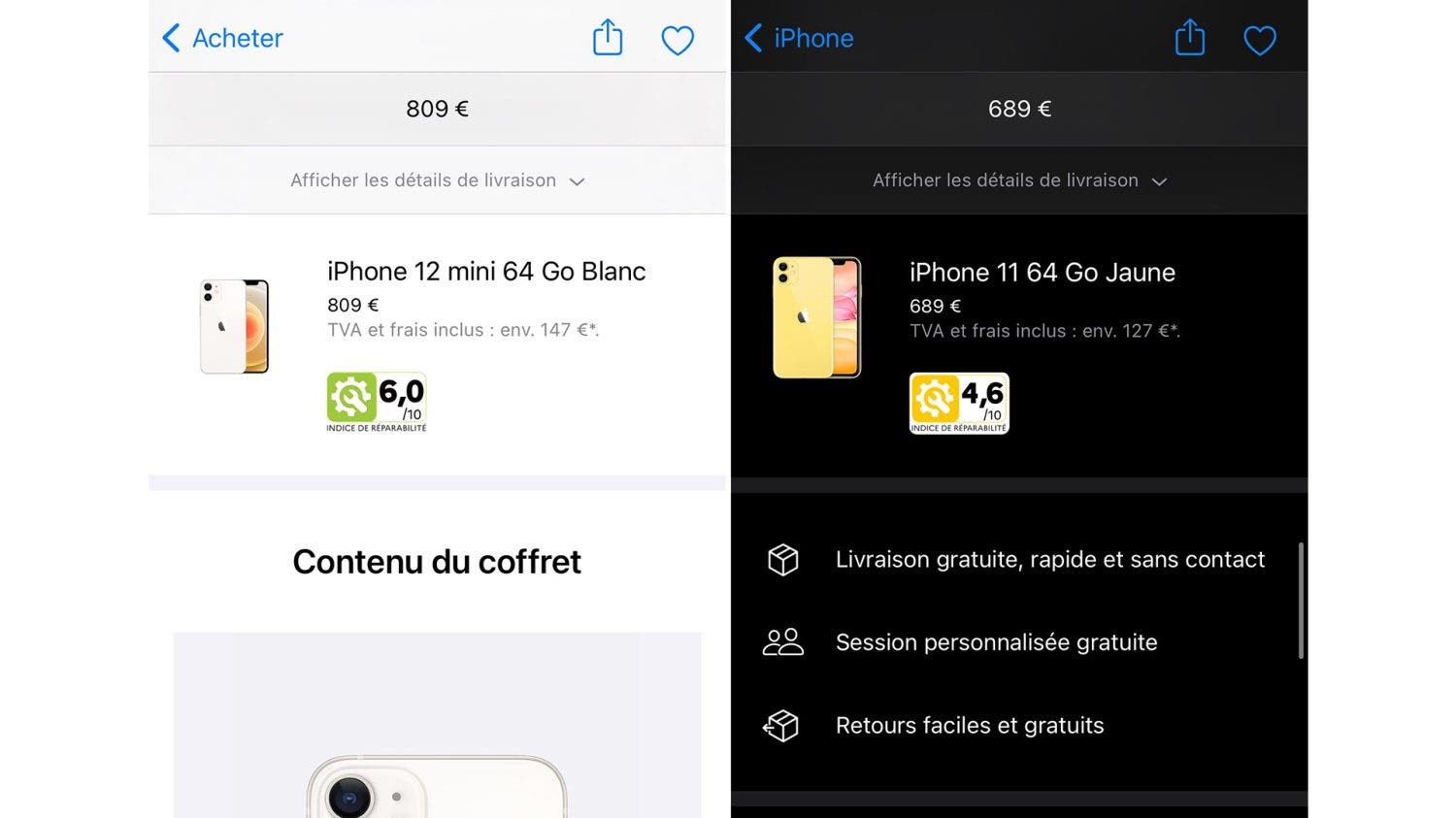