The first 5G networks started to operate in 2019, but the first major growth was expected to happen in 2020. After all, more companies were set to join the segment with new 5G chipsets and new smartphones ready for the new network standard. For sure, the pandemic that started last year wasn’t in anyone’s plans. It ravaged the market in several years, but fortunately, it couldn’t prevent 5G from spreading. Interestingly, the new COVID-19 world served to show how the 5G expansion will be vital for the deployment of new technologies. Thanks to a wave of smartphones featuring the fifth-gen network support at the various price segment, 5G is truly reaching users. Interestingly, it seems that the market will be filled with 5G smartphones in just a few years. Ericson, a leading company in the 5G network business, and of how it is being a phenomenon right now.

“As of January 2021, there have been 123 5G commercial networks worldwide, and there are already 335 5G commercial terminals. The speed of 5G commercialization is also beyond imagination. The total number of 5G global users has exceeded 200 million in just over a year. This growth rate is far beyond the beginning of 4G popularization. It is estimated that by 2026, 5G users will reach 3.5 billion.” 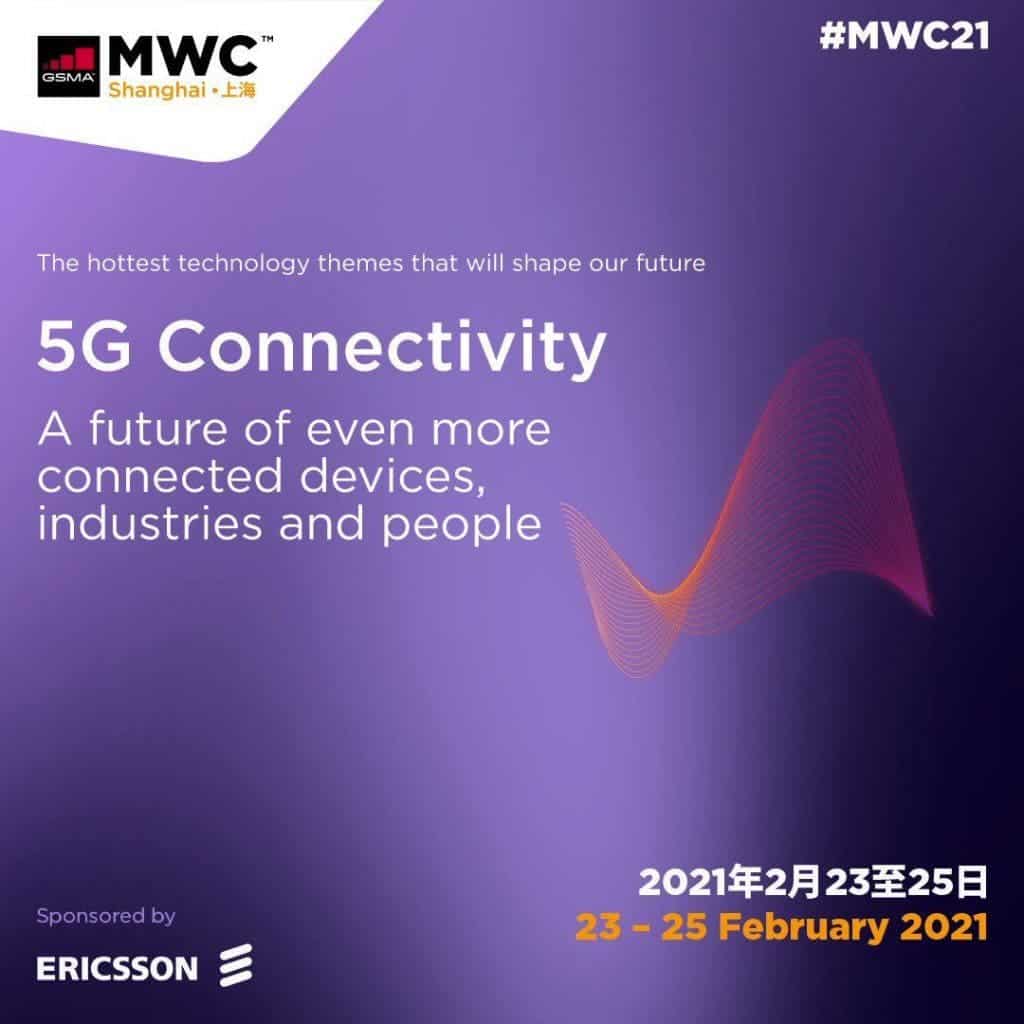 In addition to this speech, Ericsson predicts that 5G will account for 54% of the total mobile data by 2026. This year will certainly be another important year for the 5G expansion. Now, we have low-end chipsets featuring 5G connectivity. Until the end of the year, we expect the market to have a lot of cost-effective 5G smartphones from various brands.

Talking about the changing trend of mobile traffic, Juanjiang says that the current global mobile data traffic is about 51EB (Exabyte = 1,024 Petabytes = 1,048,576  TeraBytes). This amount will reach 226EB by 2026. That is an increase of about 5 times. It means that the load capacity and requirements of the network will continue to increase.

So far, video traffic currently accounts for 66% of total mobile data traffic. Ericsson believes that this proportion will increase to 77% by 2026. Moreover, some differences between video requirements for the network and other traditional services raise a high level of how 5G will develop. According to the executive, 5G’s large bandwidth and low latency are suitable for time-sensitive types of services. It includes real-time media services, especially cloud gaming that require high interaction and remote control equipment operations.

Next Alleged Surface Laptop 4 passes by GeekBench, coming with Intel and AMD CPUs