The Huawei Mate 40 and Mate 40 Pro reached the market last year’s debuting the Kirin 9000 series chipset. This is the last Kirin chipset developed by Huawei HiSilicon. After all, the US ban ceased TSMC’s operations with the Chinese company. In fact, the Huawei Mate 40 series bring the best performance that Huawei can deliver right now. Due to the limitations brought by the ban, it’s uncertain if the company’s next flagships will surpass the Mate 40 series in terms of performance. Due to their appeal, the Huawei Mate 40 and 40 Pro are quite successful in the Chinese market. For that reason, Huawei is constantly pushing updates to further improve the experience. Now, the company is rolling out a new incremental EMUI 11 update.

The update reaching the Huawei Mate 40 and Mate 40 Pro has 11.0.0.165 SP1/SP2 version number. The update changelog content only mentions system optimization and stability improvements. The firmware comes to make the operation of the handset more fluid. Moreover, the update improves some animation effects in the interface. Curiously, the Huawei Mate X2 also got its first software update that brought improvements for the interface display effects.

The new update is rolling out incrementally. So, you need to be patient since it can take a few days to reach all eligible units. However, to push a rapid upgrade, Huawei opened a membership service registration application method. Once you’re enrolled in the program you will receive th update in just a couple of hours. 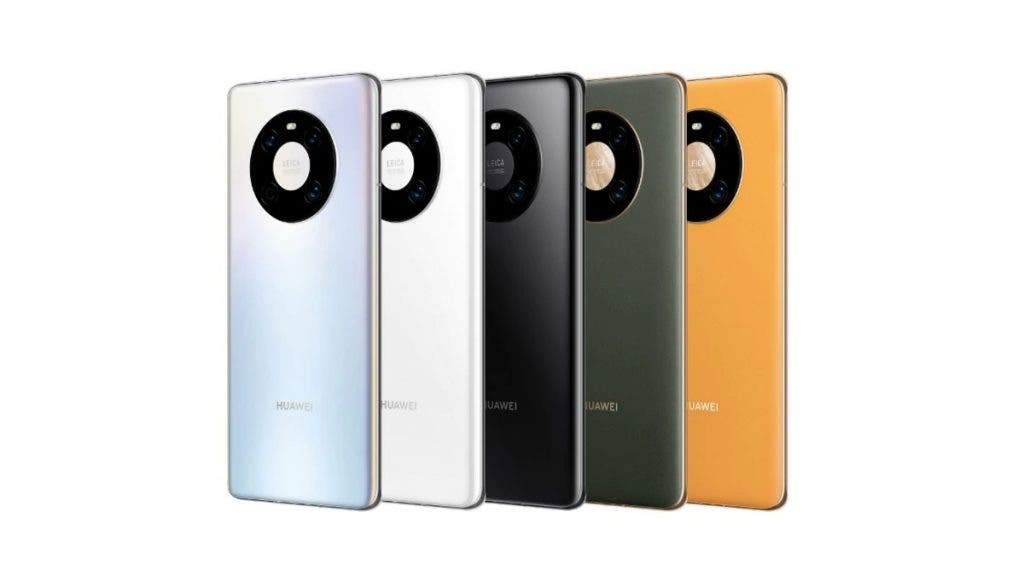 As mentioned above, the Mate 40 series was revealed in October last year. The Huawei Mate 40 Pro packs the Kirin 9000, a 5nm chipset that ensures full 5G network support. The demand significantly exceeded supply – smartphones were in short supply and it was not so easy to buy them close to their release.

Earlier this month, the real sales volumes of the Huawei Mate 40 Pro have become known. Chinese statistical service QuestMobile was named the most popular smartphone in China. Huawei Mate 40 Pro currently sits in the 4th position with 4.51 million active devices in the Chinese market. The total sales of the Mate 40 series around the world are still unknown.