OnePlus is gearing up to launch its 2021 flagships and thanks to a multitude of leaks we know what to expect from them. The devices have been leaking extensively, and recently a report indicated that they will finally go official early in March. Now, the reputed tipster Max Jambor revealed that OnePlus will officially announce the OnePlus 9 series launch date on March 8. It’s just the launch date, not the date when the new devices will go official. According to another leakster, the new smartphones will go official on March 23. We can expect OnePlus to build up the hype during the first weeks of March as it usually does for every smartphone launch.

According to the recent leaks, the OnePlus 9 series will include three models – OnePlus 9, OnePlus 9 Pro, and OnePlus 9R. The company will simultaneously launch its highly-expected OnePlus Watch which will also mark the company’s entrance in this particular segment. 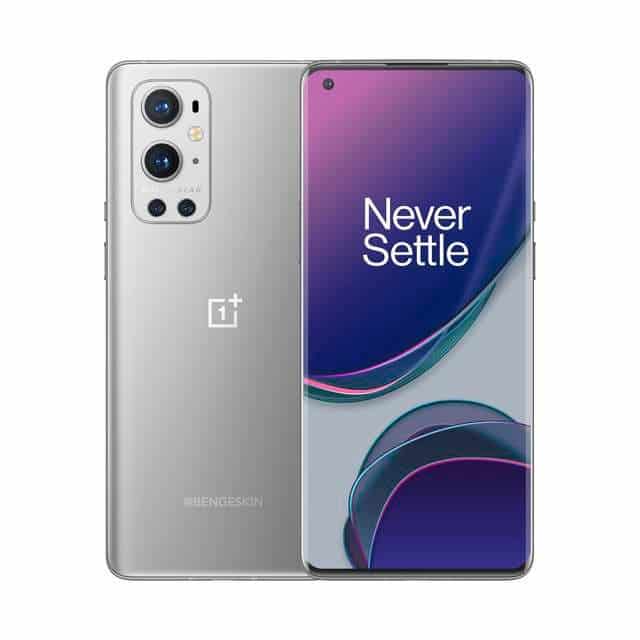 The OnePlus 9 Pro, will also come with the Snapdragon 888 SoC. The display will be bigger with a 6.7-inch diagonal, apart from that, it’s a 120Hz refresh rate screen. It has a Quad-Camera setup with a 48MP main camera, 50MP auxiliary unit, 8MP and 2MP sensors. This camera setup will mark the beginning of the OnePlus partnership with Haselblad. The device will support 8K video recording at 30fps and 4K video recording at 120 fps. Under the hood, the Pro variant will have 12GB of RAM and 128GB of Internal Storage. Both devices will come with Android 11-based OxygenOS 11.

The OnePlus 9R will reach the market as a cost-effective flagship. It will flaunt a 6.5-inch 90Hz FHD+ display. There are reports suggesting a Snapdragon 870 SoC paired with 8GB of RAM and 128GB of Internal Storage. The device will pack a 64MP main camera and will have Android 11 as well. It draws power from a 5,000mAh battery with at least 30W fast-charging.

We expect more details to be revealed in the first days of March, a month that will be busy for all smartphone enthusiasts.