OnePlus co-founder Carl Pei announced a new venture in the tech world through Nothing. The new company is set to bring new audio products later this year. However, it already made some important steps in the industry of smartphones after acquiring Essential patents and hiring Samsung’s former VP. Now, the company will begin a funding project on Tuesday, March 2.  The company made a post in Instagram giving a brief introduction to this community funding.

“Our community funding round will go live next Tuesday morning GMT. With over $33M of registered interest from more than 22 000 people, we advise everyone to be on the lookout for our early access email as the $1.5M allocation will be available on a first-come, first-served basis”.

The company announced this community funding program on February 16. On that occasion, Nothing states that it would be allocating shares worth $1.5 million to its users on a first-come-first-served basis.

“We want you to create that future together with us. Not just cheering from the sidelines, but front and center from the very start. That’s why we’re inviting you to invest through this community funding round and become a shareholder of Nothing at the same price as our first institutional round of financing, Series A, led by GV (formerly known as Google Ventures). $1.5 million worth of shares will be available to you on a first-come, first-serve basis”.

Interestingly, this fan-driven approach using community funding resembles Carl Pei’s last company. OnePlus had a certain invite system with an appeal for fans in its initial days. The company, however, never included having users buying shares in OnePlus. The public can invest in a company only when it goes public and does an initial public offering. With this though, the company is essentially crowdfunding a part of it and allows the community to benefit from a possible IPO sometime in the future. 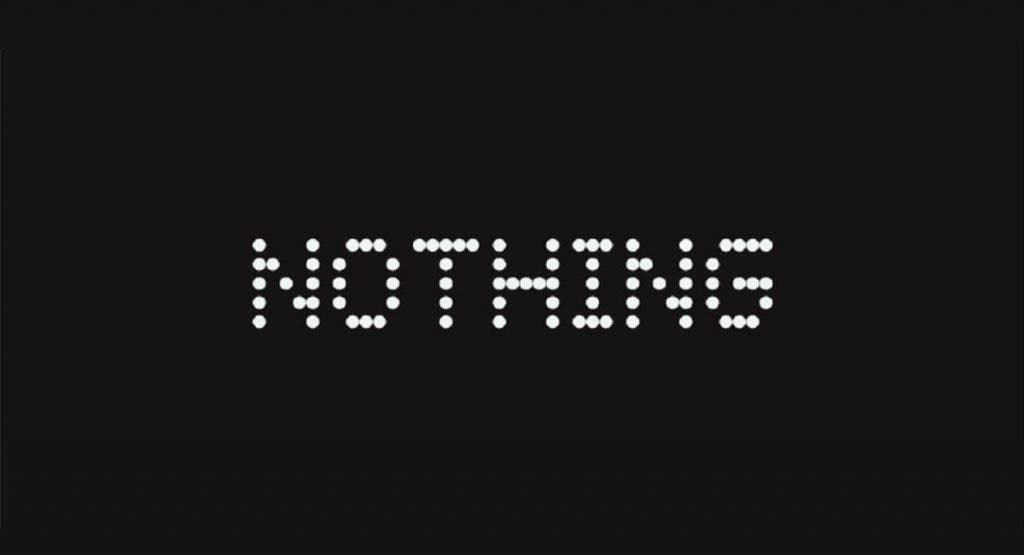 Submissions for this crowdfunding campaign were available through the company’s website. The company is asking users to submit their e-mails. The company will be sending a notification to the user a few minutes before the program goes live. The program actually runs on the crowdfunding website Crowdcube, and users will need to create an account on that site. From there, they will need to add their credit or debit cards to buy shares.

As above mentioned, Nothing may launch its first products this summer. So far, the company says that will reveal a pair of earbuds. However, nothing can discard a Nothing-branded smartphone in the future.

Next Twitter adds Spaces on Android in light of Clubhouse's popularity