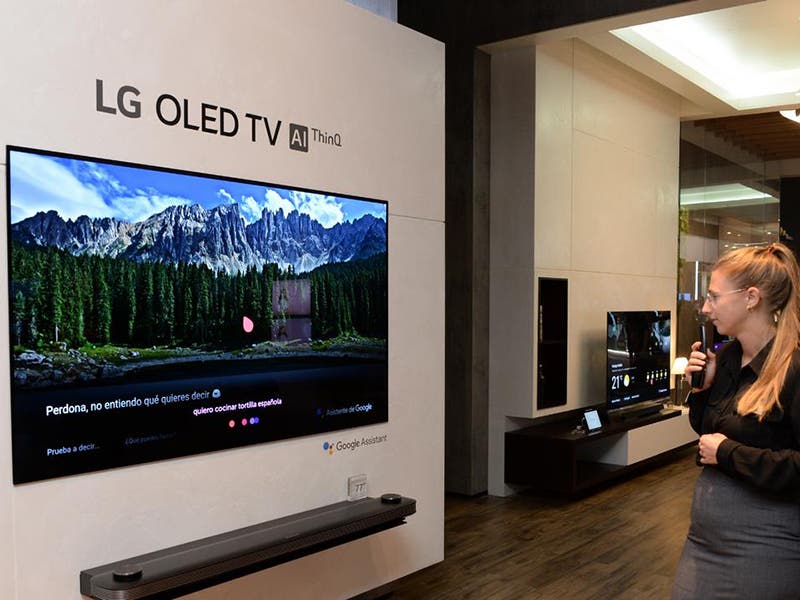 LG’s G series TVs (models including 77/65/55G1) will be officially renamed “the OLED Evo” and will use next-generation high-performance OLED panels. These will be the flagship series to hit the market in March. The C series TV (model: 83/77/65/55/48C1) will be the first to arrive. The company will unveil the 65-inch and 55-inch models this year. The LG C-series is one of the most popular LG TV series.

In addition, LG will also release 83-inch OLED TVs. It will also expand its B-series and A-series product lines to provide consumers with a variety of choices.

LG 2021 TVs will get Google Stadia and NVIDIA GeForce Now

During CES 2021, LG presented some of its cutting-edge technologies coming for the smart TV range. Moreover, the company also introduced exciting news for its devices that are already commercially available such as WebOS 6. Now, a new report indicates that the new 2021 panels will be quite exciting for those who are diving into the world of game streaming. Those buying some of the 2021 panels will not need to purchase a gaming console as the manufacturer will bring two of the biggest streaming services to the TVs this year.