Google announced the developer preview of Android 12 not long ago, and now it brings a series of updates to Pixel phones. Specifically, the recording App brings voice-to-text functions through machine learning capabilities. On this basis, it provides new functions for web page editing and sharing. Users can visit recorder.google.com to edit content or share with non-Pixel users. This feature will also make it easier for users with impaired hearing to use. 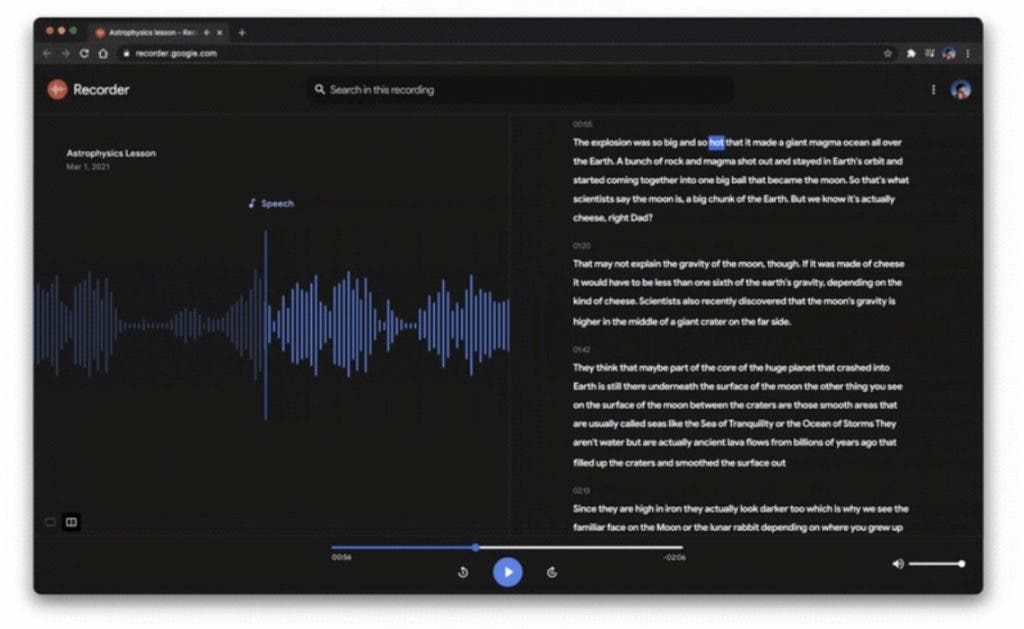 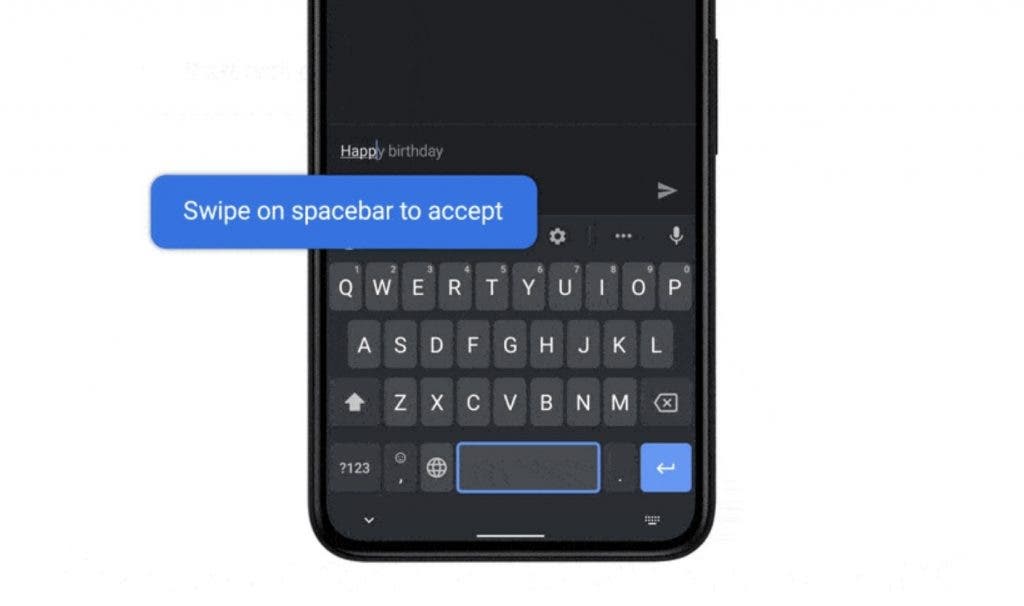 In addition, this update also mentions the underwater shooting function of the Pixel camera. Google recommends using it with a waterproof protective case. Users can turn on night scenes, portraits, and other functions underwater for shooting. Google’s official recommendation is the Kraken mobile phone case. Well, this accessory is not cheap in any way, it costs a whopping $325. 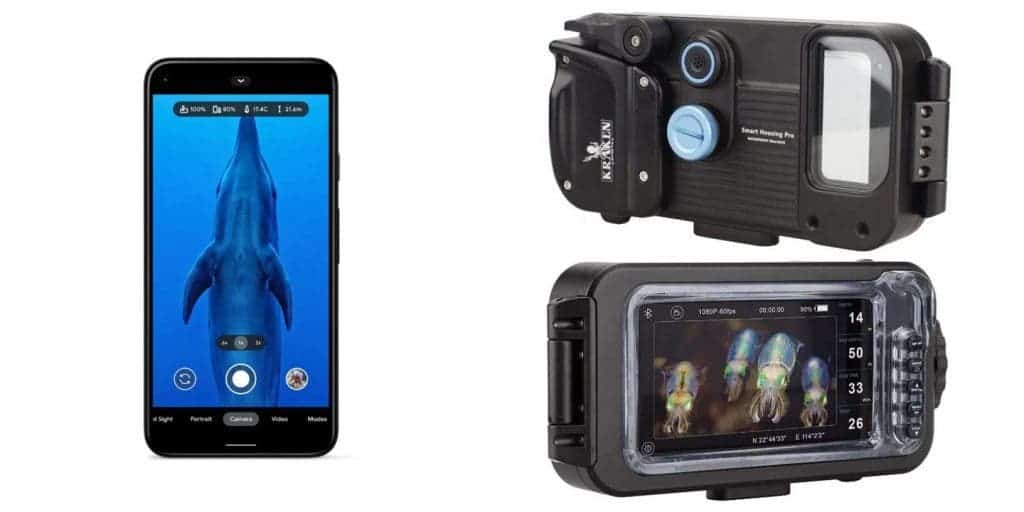 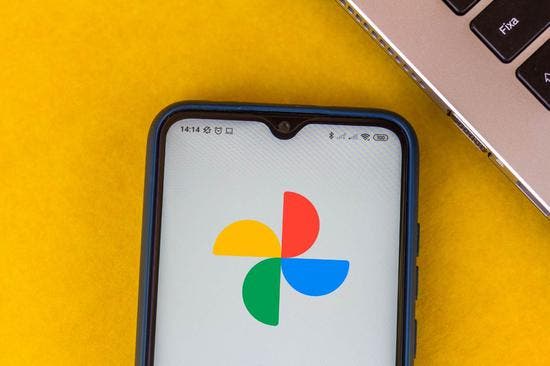 However, as time went on, the pressure on Google became enormous. After Google Drive hit 4 trillion images of multiple sizes each, it made some changes to the rules. The number of images to be uploaded was no longer infinite. Google had to charge users who exceed the 15GB limit from June 1st, 2021.

With the new financially beneficial rules in place for Google, its preference for image storage seems to be changing. The company no longer prefers the High Quality storage facility and there is now a warning for users. According to Google, users could risk damaging their photos if they don’t switch from High Quality to Original Quality uploads. This information is contained in one of its advertisement emails sent to Google Photo users. The company is currently advertising its new premium photo editing features. 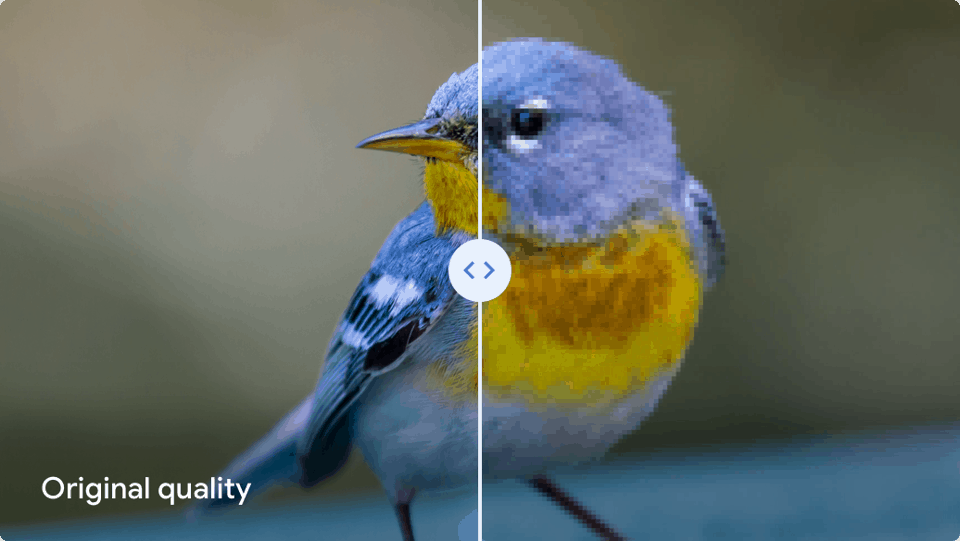 Previous Apple will ditch the iPhone's Lightning connector, but not for a USB-C