According to 9to5mac, Robert De Rose of Melbourne, Australia has sued Apple after his iPhone X exploded in his pocket. The user went to court because Apple did not respond to his complaint in any way.

Robert De Rose said that he was sitting at his desk when he heard a hiss in his pocket and felt pain in his leg. 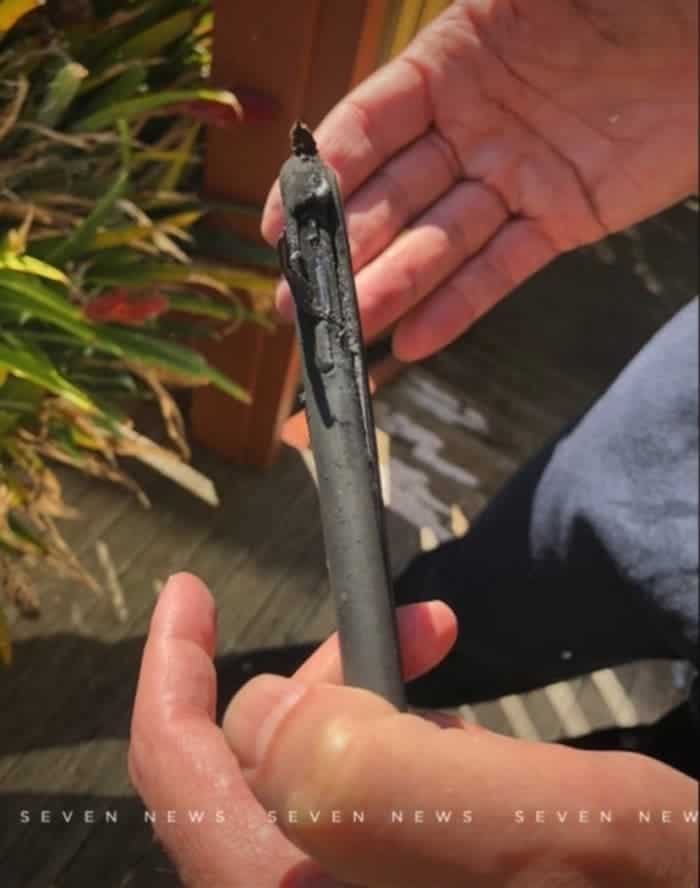 “I heard a faint pop sound, followed by a fizz and then I felt intense pain on my right leg, so I immediately jumped up and realized it was my phone,” he told 7NEWS.

He pulled his iPhone X from his pocket, which was just over a year old, to find black smoke coming out of it.

His thigh received second-degree burns. He contacted Apple several times about this, but never got a response. 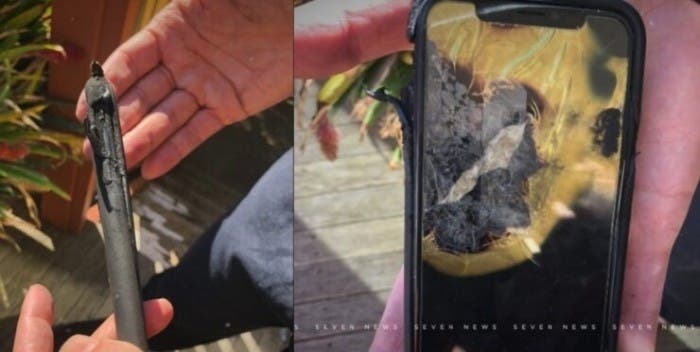 De Rose went to Carbone Lawyers’ legal form, which helped to file a lawsuit against Apple. The firm also represents another Melbourne man who claims his Apple Watch exploded and caused burns on his arm.

Apple later responded that the company attaches great importance to customer safety issues and is investigating both claims. 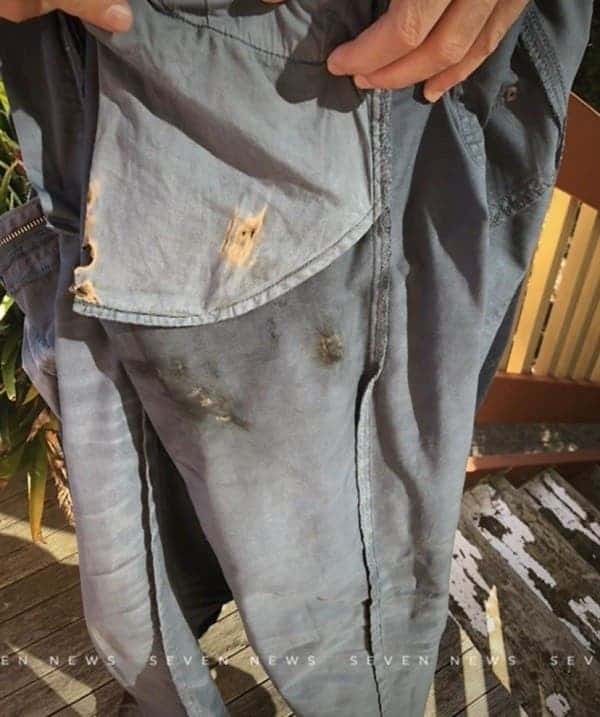 Next WhatsApp is testing disappearing photos for Android and iPhone