The latter two SoCs are expected to feature GPUs based on AMD’s RDNA architecture. Sources confirm yesterday’s information that the South Korean giant is working on two different versions of the Exynos 2200 SoC, which will target Android smartphones and laptops. These versions will have a similar architecture, but are optimized for different types of devices. 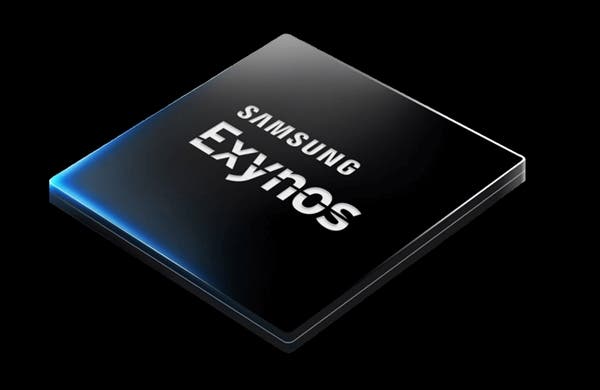 It has long been known that Samsung is working with AMD to develop a custom GPU due to be unveiled in June this year. SoCs with new GPUs will be introduced later this year, and the first devices with such platforms will appear next year.

The Exynos 2200 mobile version will be designed for laptops that run the Windows 10 operating system. This SoC may be presented in the third quarter of this year.

Yesterday it became known that the Exynos 2200 SoC is twice as fast as the Apple A14 in terms of GPU performance, and also 2.5 times faster than the Exynos 2100.