Users who have installed the first preview version before can receive the version 1.1 update through OTA. The update is only 5MB in size and is only for developers to use, not the public beta version. The new OTA image has also been pushed to the developer preview download page, and users can manually install it on the Pixel 3, 3a, 4, 4a series, and Pixel 5.

Recently, Google officially released the Android 12 developers preview. Presently, some developers can experience the features that this new system brings. The Android 12 comes with support for AVIF format images. Furthermore, it is compatible with AVC video encoding and optimizes the notification interface. With the release of Android 10, we experienced Google’s full-screen gestural navigation system. However, it still faces many problems when using it.

Since most of the current mobile phones have full screens without any physical button, the gestural navigation system becomes very important. Users have to rely on sliding right or left from the edge of the screen. However, this can lead to false triggering of buttons and functions in some app. Google has since acknowledged this issue and it is doing something about it. According to recent reports, the Android 12 developers preview comes with a feature to solve this issue. 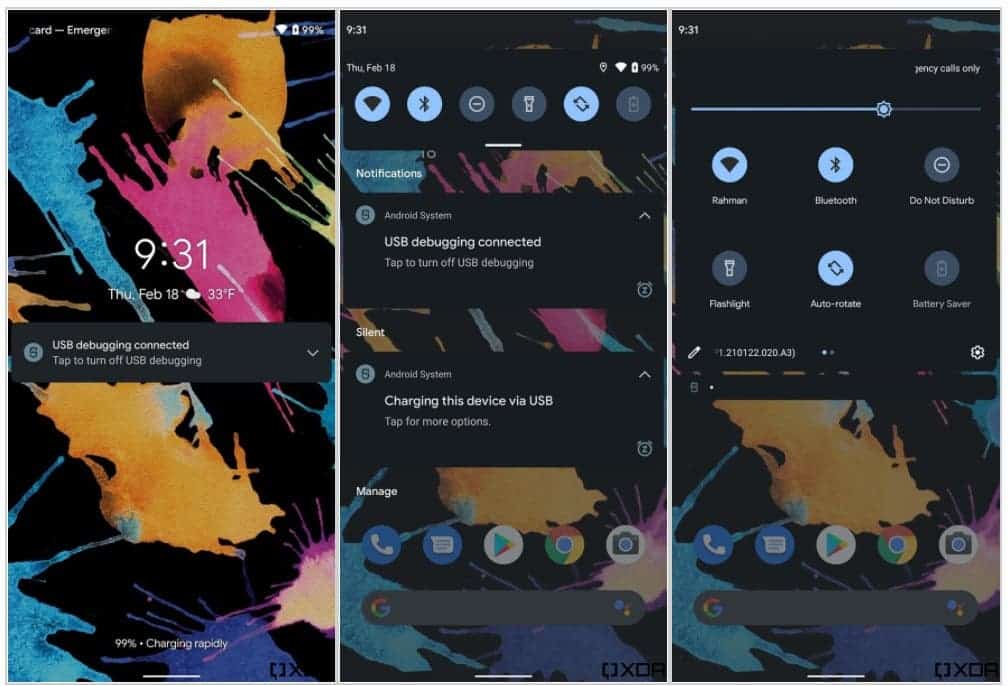 Google to use machine learning to enhance sliding gesture performance

Google is trying to use machine learning to try to predict the user’s intentions and avoid false touches. A developer named Quinny899 found a file in the TensorFlow Light module, listing the names of 43,000 applications. The developer suspects that this is a list of applications that Google uses machine learning models for training. The system will detect the start and endpoints of the user’s sliding, try to find the pattern, and determine whether the user intends to return or interact in the application.