Apart from smartphones and tablets, Samsung has been giving extra attention to its wearable space and it makes sense considering the growing market. The South Korean giant has already added a bunch of Galaxy Watches to its portfolio. In fact, it is expected to bring the next-gen Galaxy Watch soon. While Galaxy Watch brings a bunch of features and convenience to the user, one of the primary ones has to be the Samsung Pay digital payment solution. 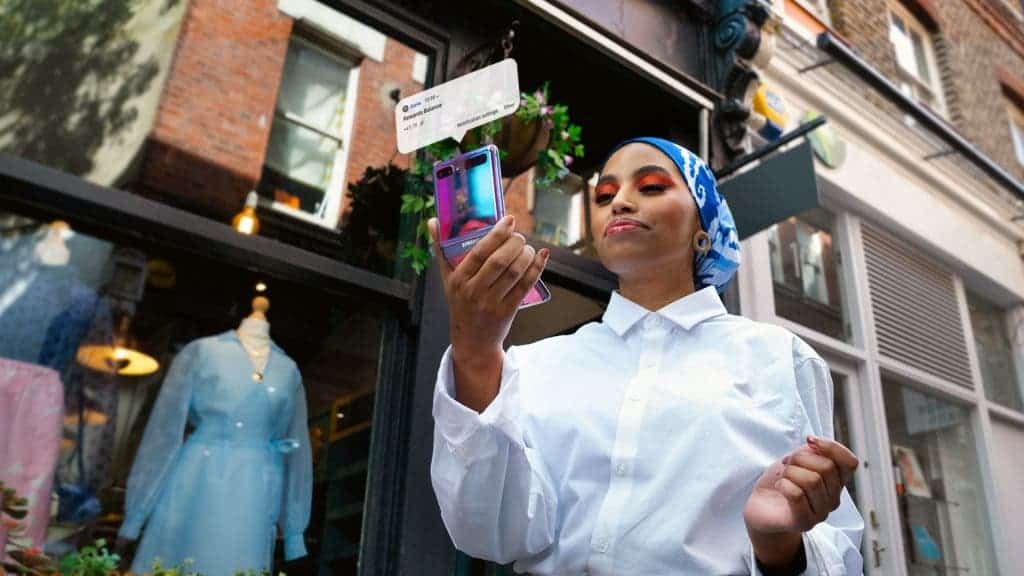 Galaxy Watch users in Germany are now able to activate Samsung Pay on their wearables. Initially, the payment solution was only available for select smartwatches in the country. If you’re unaware, the company has collaborated with Solarisbank AG, allowing users to link virtually any bank account to Samsung Pay. It looks like the compatibility for this payment solution is working on all the models of Galaxy Watch.

Setting up Samsung Pay is quite easy on Galaxy Watch wearables. To do that, you need to make use of the Galaxy Wearable app. Once the app is set up, you have to simply press and hold the Back button on the device. This will activate the payment mode and you would then have to enter PIN once. We’re saying once because you don’t have to enter the PIN again unless you remove the watch from the user’s wrist. 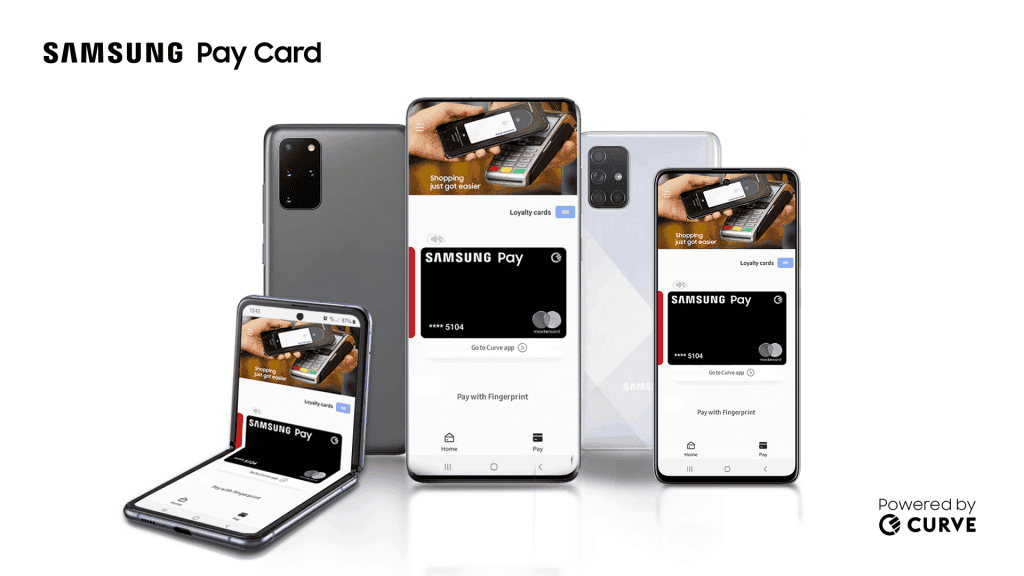 Apart from VISA cards, you can also make installment payments through SplitPay. Again, to use that, you will need to activate it inside the app. Samsung has been pushing its Samsung Pay contactless payment solution in Germany since its launch. For those who’re unaware, the company released the service in beta stage back in September 2020. Soon after, it made the service publically available to all the users out.

There are still regions where contactless payment on wearable lacks

Well, Samsung Pay on Galaxy Watch wearable is something that is not available in every region. For instance, the Indian version of Galaxy Watches still doesn’t support Samsung Pay. It would be interesting to see whether the company rolls out the feature to more regions soon or not.