Last month, we reported that Samsung is working on its next rugged smartphone dubbed Galaxy Xcover 5. The smartphone has already made its way to numerous regulatory bodies in the past. Well, the chaebol has just announced the device officially for numerous markets.

For quite some time, Samsung didn’t announce the true successor to its previous-gen Xcover 4. The company did announce a rugged smartphone last year but not a true successor. Well, Samsung has now finally expanded the series with its latest offering, and here is everything you need to know about it. 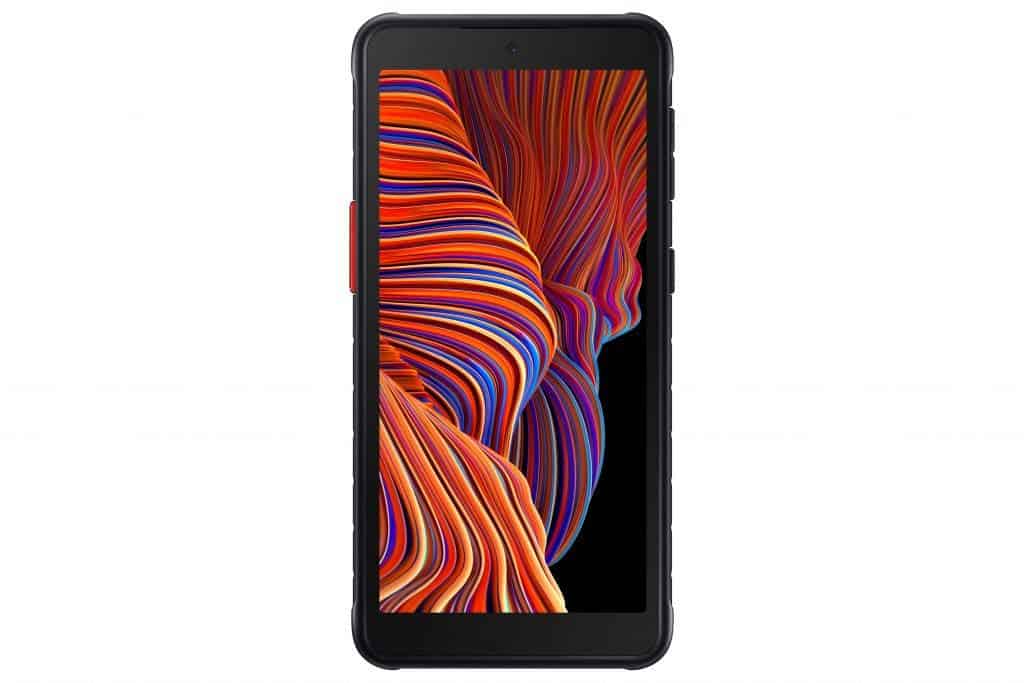 The all-new Galaxy Xcover 5 comes with a 5.3-inch TFT display having an HD+ resolution. Under the hood, the device makes use of an Exynos 850 chipset paired with 4GB RAM and 64GB of onboard storage. There is no information on whether the built-in storage is expandable or not. Considering the previous offering got one, we’re expecting this one to arrive with a microSD slot as well.

For optics, Samsung has integrated a single 16MP primary sensor on the rear with an aperture of f/1.8. There is a 5MP front shooter on the front with fixed autofocus and an f/2.2 aperture. The device also comes with Live Focus and Samsung Knox Capture. All of these are backed with a 3,000mAh battery that can refuel easily thanks to 15W fast charging support. If you’re wondering, Samsung is still offering removable batteries with its rugged smartphones. 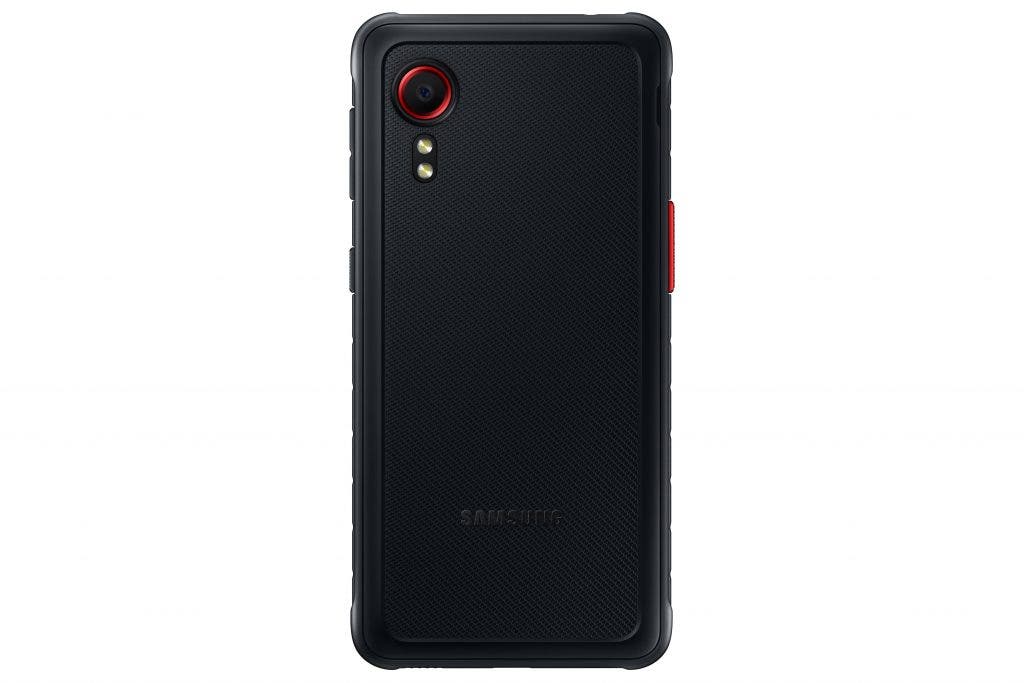 Just like any Samsung’s rugged smartphone, the Galaxy Xcover 5 features an IP68 rating for dust and water resistance along with a MIL-STD810H certificate. The latter means that your device can survive drops of up to 1.5 meters. The smartphone does come with NFC support so you can leverage the Samsung Pay mobile transactions. Since the company is focussing on enterprise use-case, there is a programmable key that you can assign to anything.

Sadly, no 5G version of this rugged phone! 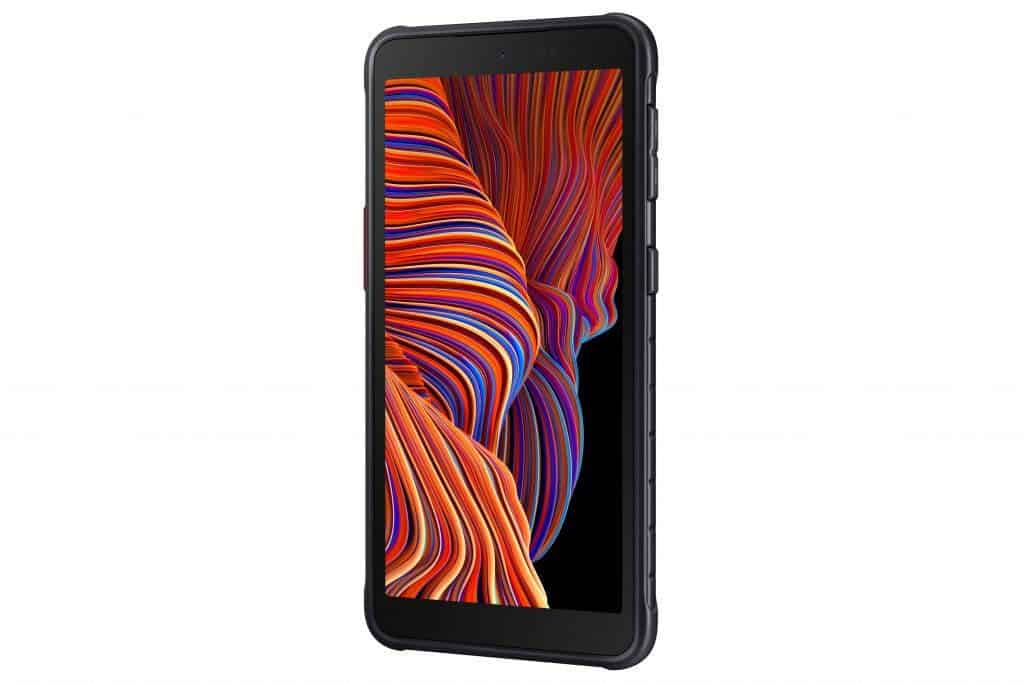 While various reports pointed towards a possible 5G rugged phone, it looks like Samsung is still away from announcing it. The Galaxy Xcover 5 comes with 4G LTE connectivity only. The announcement does not mention any 5G rugged phone for the future as well. With that said, we can only expect the brand to reveal a 5G version down the road.

Coming to the availability, Samsung Galaxy Xcover 5 smartphone will be up for grabs in Asia, Europe, and Latin America. Sadly, there’s no information on the pricing but we’re expecting it to be somewhere around $360.