Just a couple of hours back, Nubia released the Red Magic Gaming Phone 6 series models. However, the Pro version has been in the spotlight.

This gaming phone reached a strategic cooperation with Tencent. Wu Dan, general manager of Tencent’s equipment and platform business, said that the strategic cooperation between the Red Magic Gaming Phone and Tencent Games has the top hardware terminal capability + Tencent’s professional game tuning and optimization. The alliance will open a new level of ultimate experience for gaming phones.

The phone still adheres to the mecha·sci-fi style, with a very tough appearance. The exquisite carbon fiber texture back panel has a perfect symmetrical design. The emotional lighting effect system is newly upgraded.

In addition, in order to adapt to the 165Hz ultra-high refresh rate, the Red Magic Gaming Phone 6 also uses the CPHY-DSI interface for the first time to ensure the stable operation of high frame rate games.

In terms of fingerprint recognition, the Red Magic Gaming Phone 6 also uses an under-screen fingerprint scanner. The sixth-generation technology has higher unlocking speed and accuracy. It can also be unlocked quickly under conditions such as dry hands, wet hands, and low temperatures.

The Red Magic Gaming Phone 6 is equipped with a large battery of 5050mAh. It is a 5G flagship machine with the largest capacity in 2021. It also comes standard with 66W fast charge. So the phone can fully charge in 38 minutes.

The Red Magic Gaming Phone 6 supports 120W air-cooled turbo fast charging, and comes standard with a 120W Black Cube GaN charger. The Red Magic Gaming Phone 6 Pro uses a brand-new charging separation mode. The current flows across the battery to directly supply the phone system. This not only relieves the hot problem when charging while playing, but also effectively prolongs the battery life.

In terms of performance, Tencent’s Red Magic Gaming Phone 6 reached a new high in benchmark scores: In AnTuTu, it scored 782,668 points, and in Master Lu, it scored 938,175 points. 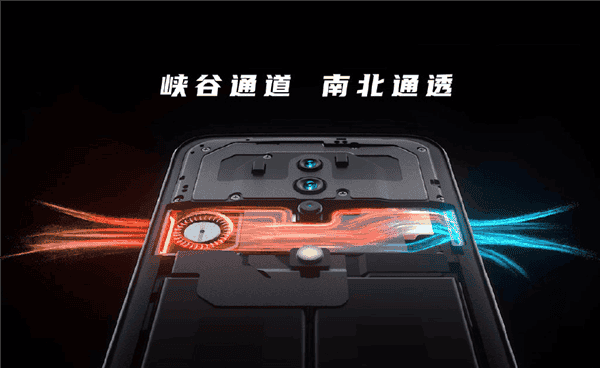 According to the official introduction, the air heat transfer coefficient of the Tencent Red Magic Gaming Phone 6 has been increased by 500%. It can reduce the CPU core temperature by 16°C. 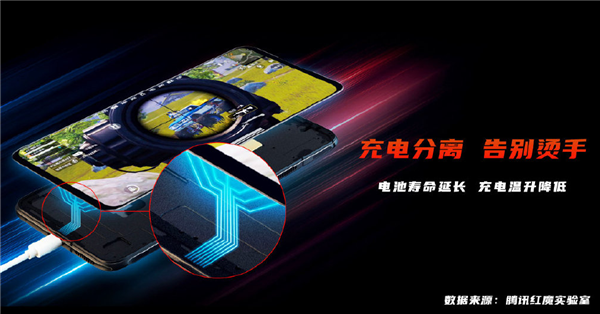 At the same time, Tencent’s Red Magic gaming phone 6 is still upgraded again. The built-in centrifugal fan is increased to up to 20,000 rpm. So it can effectively reduce the body’s tactile temperature by more than 3 degrees.

The Red Magic 6 Pro has a front 8-megapixel camera and a rear AI triple-camera. The latter includes a 64MP main lens, an 8MP ultra-wide angle lens, and a 2MP macro lens.

The back cover of the Red Magic Gaming Phone 6 Pro combines metal and glass. The metal area accounts for 60%. 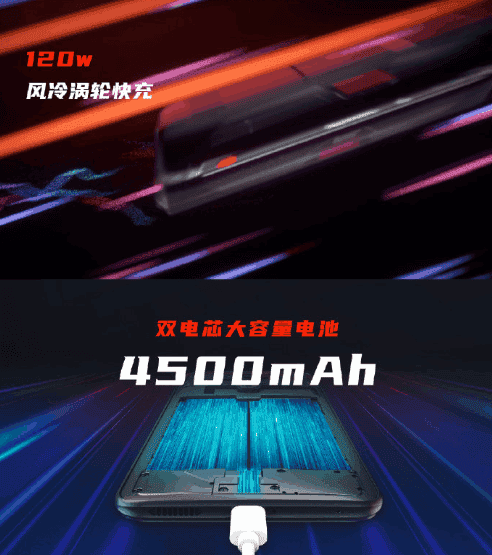 As the name suggests, the Tencent Red Magic Gaming Phone 6 Pro deuterium front transparent version displays the precision components under the transparent body. It also has a cool RGB lighting effect of the built-in fan.

The new phones will go on sale on March 11.