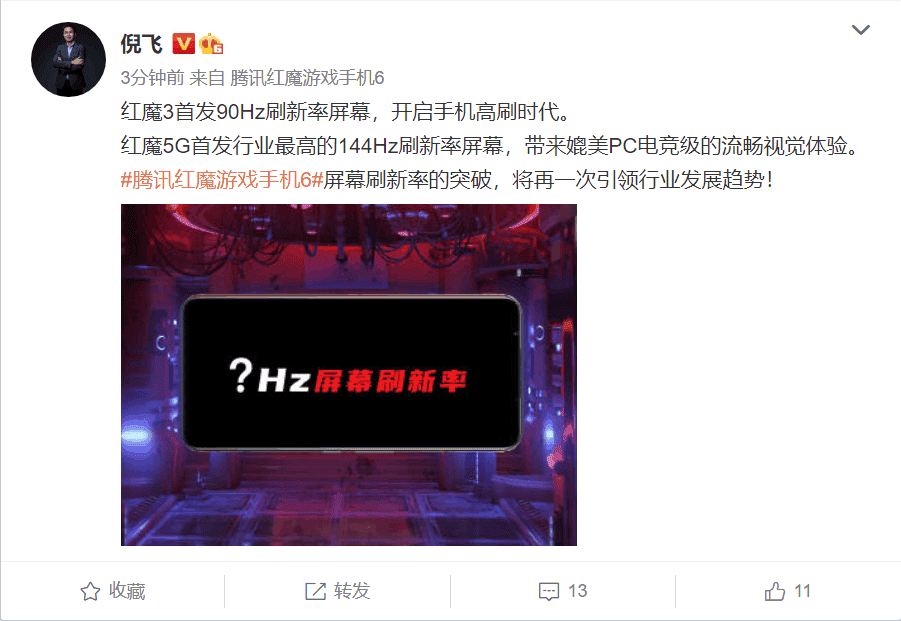 The company previously officially confirmed that the smartphone will receive a Snapdragon 888 SoC, a 4500 mAh battery and 120W ultra-fast charging.

In addition, it will receive a unique design and an active cooling system with a fan. Ni Fei added that they not only strengthened the fan, but also made a real breakthrough in cooling technology. An efficient cooling system will be used not only in games, but also in the 120-watt wired charging process.

The Nubia Red Magic 6 will be the first flagship powered by Snapdragon 888 with active cooling. 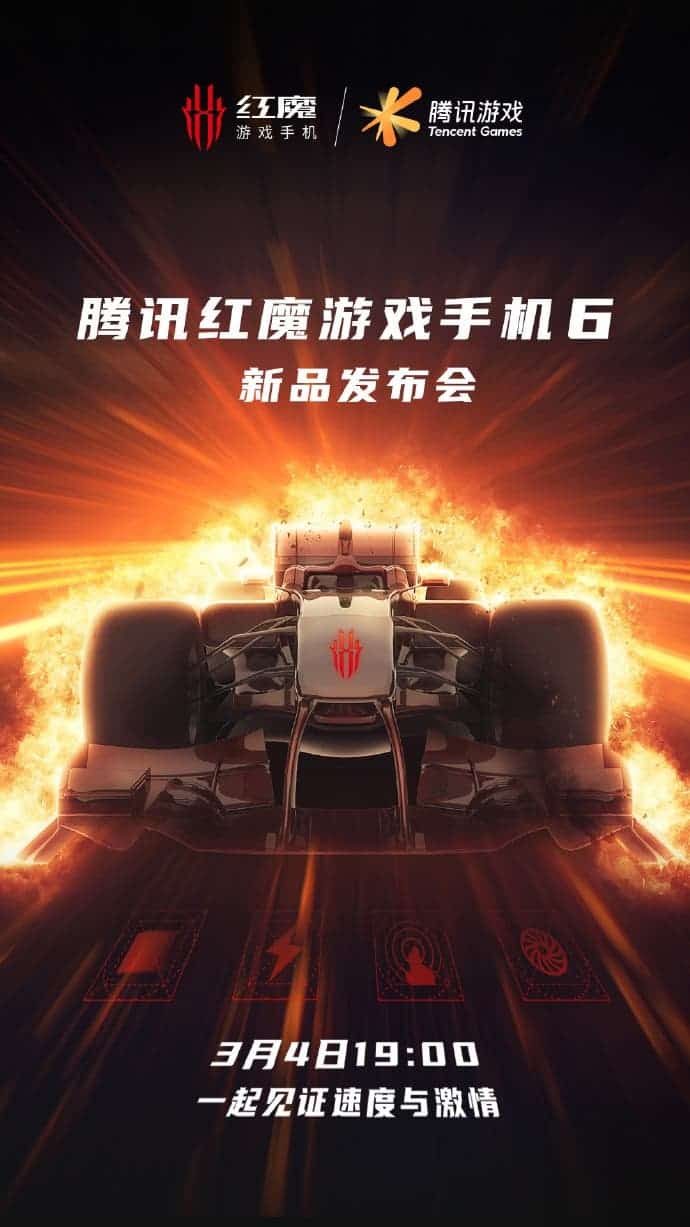