Yesterday Nubia took the lead as the first smartphone brand to launch its 2021 gaming smartphone. The brand not only brought a single but two Redmi Magic devices, namely Red Magic 6 and Red Magic 6 Pro. These devices come with impressive hardware, among the cutting-edge specifications, we have a 120W charging capability on the Red Magic 6 Pro. Nubia states that its 120W GaN charger can provide a 0 to 100% charge in just 17 minutes. Today, a new video emerged from Chinese Blogger Zhong Wenze who timed how long it would take to charge the Red Magic 6 to 100%.

At the start of the video, the phone holds a 3% charge. It quickly manages to go to 4% in just 10 seconds and then jumps to 15% after a minute through the 120W GaN (Gallium nitride) charger. In just five minutes, the phone reached the 56% mark, and fast forward by another 7 minutes the phone was completely charged. So far, the phone achieved a full charge in 12 minutes and 7 seconds. As above mentioned, this wasn’t a full charge from 0 to 100. However, do you wait for your phone to reach 0 before putting it to charge? We can say that this test is close to real-life scenarios.

So far, the Red Magic 6 Pro is the only smartphone announced in 2021 featuring such powerful charging capabilities. We expect more devices to come soon, probably under the gaming segment. After all, these devices always have the best set of specifications available in the market. 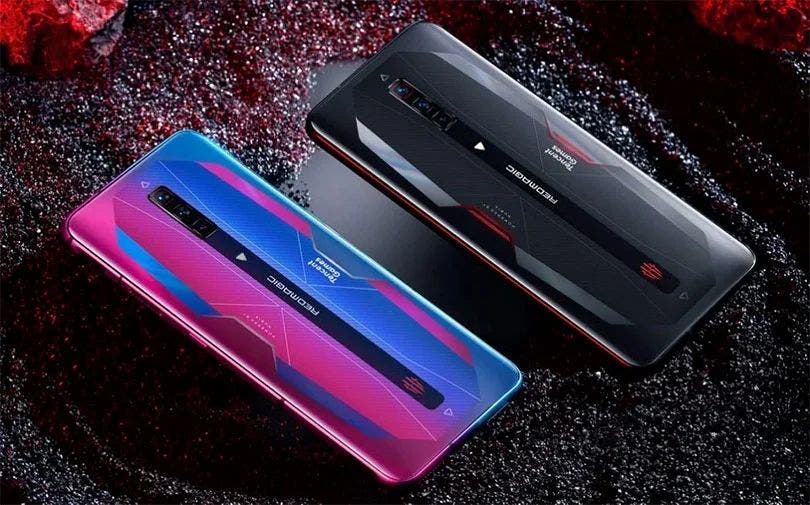 The Red Magic 6 Pro flaunts a 6.8-inch AMOLED display with 2,400 x 1,080 resolution. While some high-end phones are shipping with QHD+ displays in 2021, it’s good to see that gaming phones are going with the FHD+ route. After all, this resolution will not stress the GPU as the QHD+ does, therefore, the Snapdragon 888 power will be fully concentrated on gaming. The gaming phone is paired with 12GB, 16GB, and a whopping 18GB of RAM. For the first time in the industry, we have a phone featuring 18GB of RAM. The storage starts at 128GB and goes all the way up to 512GB.

The phone supports all Wi-Fi standards until 6E has Bluetooth 5.1 and full GPS support. It packs Stereo Speakers and also brings a 3.5mm audio jack. The battery size is 4,500mAh which is not the biggest standard in the industry. However, the charging capabilities certainly will compensate. The phone also has a triple-camera setup with a 64MP primary camera.

Previous Europe to end its dependence on American chips by 2030

Next Xiaomi Mi 11 Ultra gets certified in Indonesia