Xiaomi unveiled its first flagship smartphone in December last year. The device – Mi 11 – started the new 2021 family of flagship devices that are set to receive new variants in a near future. We’re expecting a Mi 11 Lite, Mi 11 Pro, and a cutting-edge Mi 11 Ultra. Last year, the brand unveiled the Mi 10 Ultra and it was insanely good. Now, the Mi 11 Ultra will come to top up its predecessors with a powerful camera combo and an intriguing secondary display on the back. This panel will allow you to use the camera array for selfies, vlogs, and other related purposes.

The device has been a target of multiple leaks during the past few months. We even have a couple of leaked images showing the alleged Mi 11 Ultra. However, we haven’t seen any official information confirming the device’s arrival until now. Today, the device is giving its first steps ahead of a launch. Today, it has been certified in Indonesia. Unfortunately, this certification doesn’t tell us anything about the new smartphone. Other than it’s one step closer to launch. Interestingly, the Indonesian certification serves to say that the device will reach other markets aside from China. This is a really important confirmation one time that the Mi 10 Ultra never left Xiaomi’s domestic market. The variant spotted in Indonesia has a model number that ends with “G”. This is often used for “Global” Xiaomi smartphones.

A leaked hands-on video from February proved that the Mi 11 Ultra has the M2102K1G model number. Thanks to this leaked hands-on, we know some of the specifications coming with this premium handset. It will be the high-tier flagship in the Mi 11 family, even surpassing the Mi 11 Pro. Under the hood, we expect no less than the Snapdragon 888 SoC with up to 12GB of RAM. The device will pack a 6.81-inch WQHD+ 120Hz AMOLED display, IP68 water, and dust resistance, NFC, and stereo speakers. It will draw powers from a massive 5,000mAh battery with 67W wired charging and 67W wireless charging. It will also support 10W reverse wireless charging. 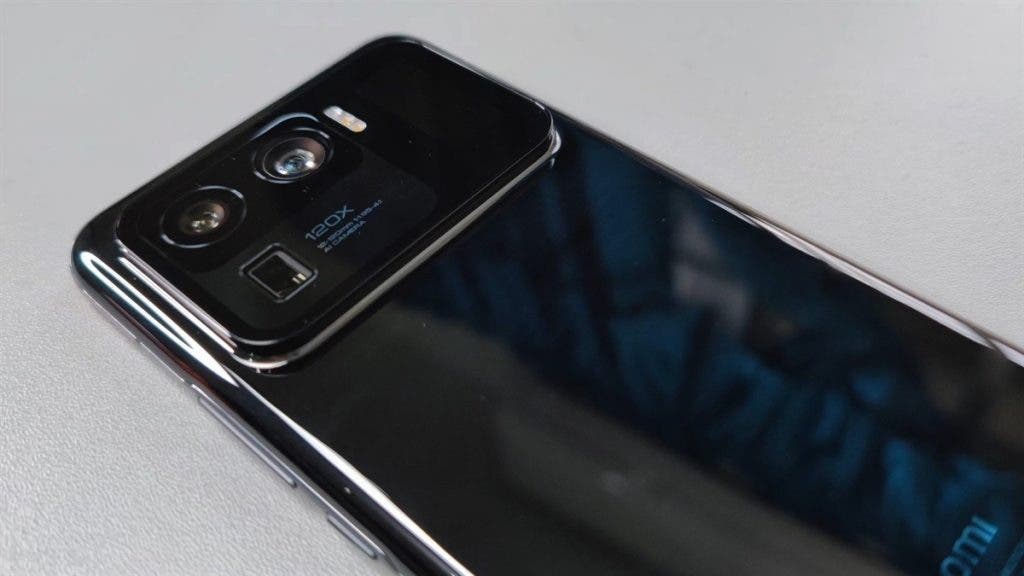 As aforementioned, the device will have a big focus in the camera department. The main sensor is Samsung’s newest 50MP main camera that offers 12.5MP output with pixel binning. The handset also has a 48MP ultrawide, 48MP periscope zoom lens capable of around 5x optical magnification and 120x digital zoom.

Due to the high-tier package of specs, we expect the Mi 11 Ultra to be anything but cheap. So, prepare your pocket.