There is currently a global chip crisis that is causing serious chip shortages worldwide. The chip shortages started sometime last year and it is still persisting now. The current chip shortage underlines the importance of the semiconductor industry to the technology economy of all countries. In the past, the European Union relies heavily on American chips as well as Asian companies for semiconductor production. However, the union is now formulating a self-reliance plan to be able to manufacture advanced chips by 2030. 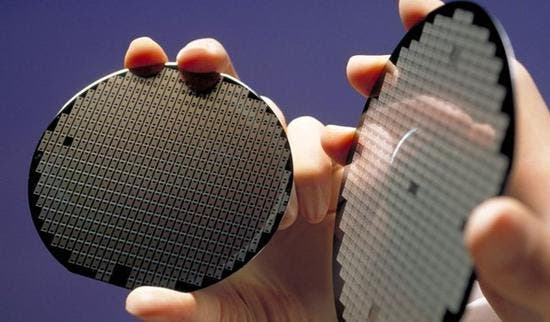 According to a draft document obtained by the press, in order to get rid of the “high-risk dependence” on American and Asian companies, the EU hopes that by 2030, at least 20% of the world’s advanced semiconductor products (calculated by value) should be manufactured in local EU factories.

The union may have to revise the content of this document in the future. However, it will have to submit the document to the European Commission, the executive body of the European Union, next week.

Europe hopes to reduce its dependence on American chips

The EU believes that reducing its external dependence in key areas can make the EU more independent in digital technology and better advocate EU interests. In terms of self-production, the European Union said it would seek all kinds of support through the openness of the Internet.

The EU calls this plan the “Digital Compass Project” and it covers multiple targets including semiconductors. For example, the European Union plans to deploy 10,000 carbon-neutral data centers to ensure that companies obtain fast data services. In addition, it plans to develop quantum computers in 2025. Also, the EU plans to achieve full coverage of 5G networks in densely populated areas by 2030. However, the EU did not describe in detail specific methods it will use to achieve the various goals.

The European Union plans to establish a monitoring mechanism to ensure efficiency. The union hopes to appraise its performance with respect to this plan from time to time. In addition, the European Commission will issue regular annual reports describing the development achievements of these programs. However, these plans will need the approval of the European Union and the European Parliament.

Most of the semiconductor foundries in the world are in the U.S. or Asia. However, TSMC and Samsung Electronics are far ahead in the industry.