According to Reuters, the European Union reached an agreement on a new law. The new law will ban the sales of new diesel and fuel vehicles from 2035. The agreement aims to speed up the transition to electric vehicles. Europe has been fighting against climate change for years. This is one of the ways to fight climate change. The EU countries, European Parliament and the European Commission negotiators drafted the new law. They agree that automakers must achieve 100% cuts in carbon dioxide emissions by 2035. This means that from 2035, new fuel vehicles will not be available in 27 European countries. 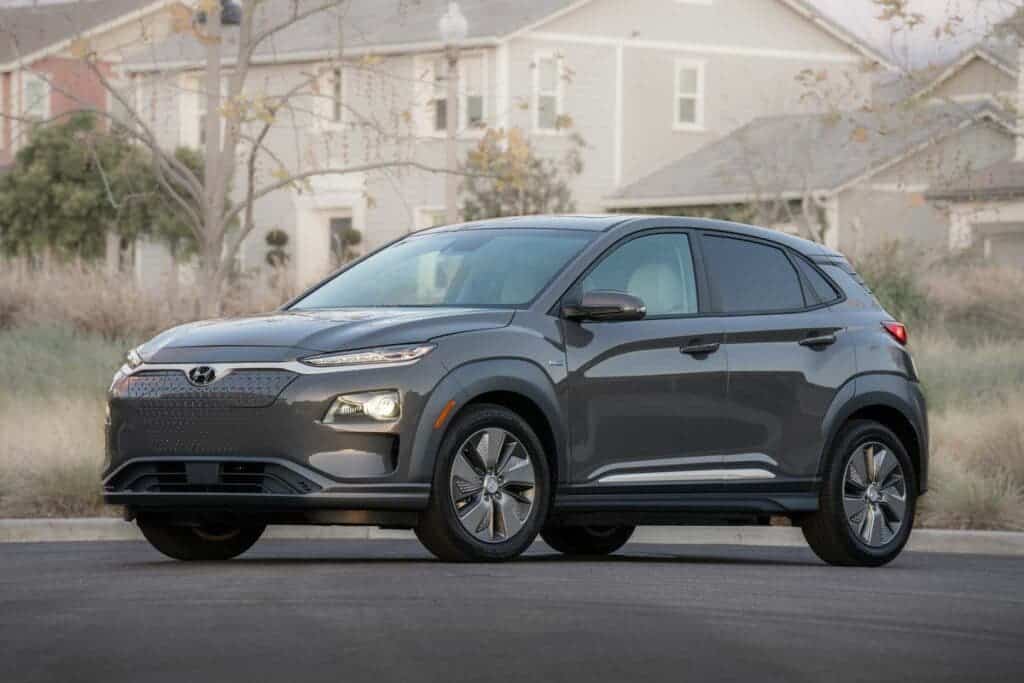 Jan Huitema, the European Parliament’s chief negotiator, said… “This agreement is good news for car drivers. New zero-emission vehicles will become cheaper, making them more affordable. Also, it will be more accessible to everyone.”

EU climate policy chief Timmermans said the agreement sends a strong signal to industry and consumers. The signal is that “Europe is transitioning to zero-emission vehicles”. The agreement also stipulates that the carbon dioxide emissions of new cars sold from 2030 will reduce by 55% from 2021 levels. This is much higher than the previously stipulated target of a 37.5% reduction from 2030. Many automakers have announced a shift to electrification as regulators ramp up the pressure.

Volkswagen to stop production of fuel vehicles in Europe

Volkswagen is stepping up its all-electric plan. The company has promised to completely stop the production of fuel vehicles in Europe from 2033 at the latest. Volkswagen brand chief Thomas Schaefer said the company will launch 10 new electric vehicles by 2026. This includes the entry-level models which would sell for less than 25,000 euros. Volkswagen previously claims it would stop selling gasoline-powered cars in Europe between 2033 and 2035.

Volkswagen is hoping to challenge Tesla in the pure electric car market. However, its actual performance has not been satisfactory. Volkswagen Group’s electric vehicles continue to suffer from various software problems. This is one of the reasons why the CEO had to leave the company.

Previous India is set to test its first-ever crewed spaceflight