India will start a series of flight tests for its first crewed spaceflight in February next year. R Umamaheshwaran, director of the Human Space Flight Center of the Indian Space Research Organization, said at the Indian Space Conference in New Delhi. India plans to use “Chinook” helicopters and C-17A transport aircraft to test the crew cabin. As part of the Gaganyaan crewed spaceflight program, the crew module will send astronauts into orbit for three days. Speaking at the Indian Space Congress, he said that ISRO scientists have completed the design of an environmental control system. This system will ensure astronauts have a stable environment. It will also ensure that the crewed spaceflight is conducive while orbiting the Earth. 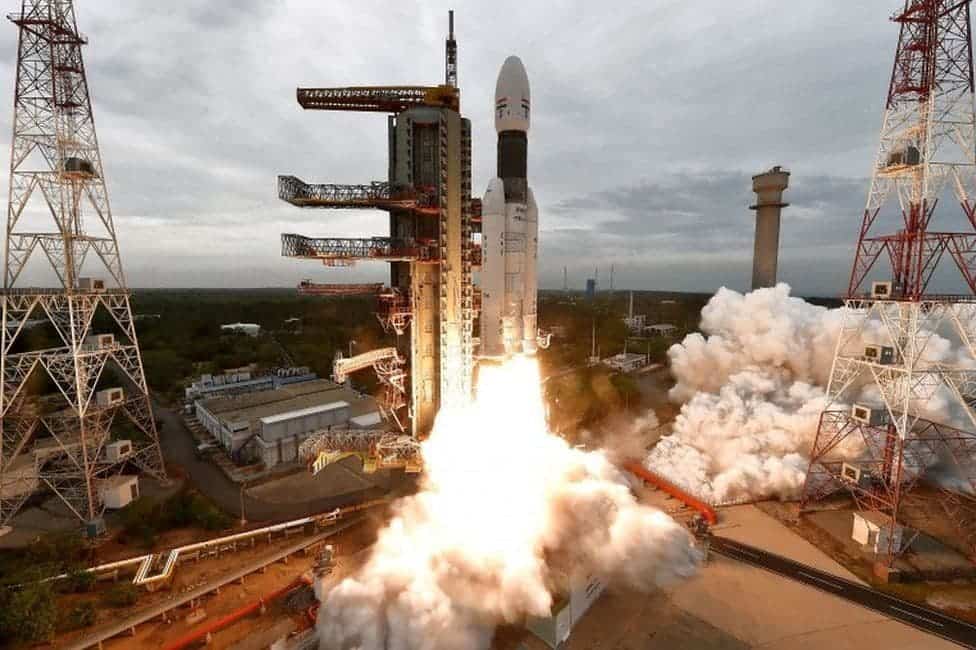 ISRO plans to conduct at least 17 different tests next year. This will be ahead of the uncrewed space flight in December. India established the Gaganyaan mission on Independence Day in 2018. The initial goal is to achieve this flight in 2022. This is because 2022 is the 75th anniversary of India’s liberation from colonial rule. However, due to the pandemic and other reasons, there were many delays. The goal is now for the first spaceflight to take off in late 2024 or early 2025.

R Umamaheshwaran said designing the crew capsule and environmental control system was a challenging task. The astronauts should be as comfortable as possible even during the re-entry phase. At this phase, the temperature outside the capsule could exceed 2,000 degrees Celsius.

“The crew module that the astronauts will be flying in is complete, and manufacturing is underway. We’ll see it in six months,” he said on the sidelines of an event organized by the Satellite Communications Industry Association.

“We have to supply oxygen, get rid of carbon dioxide. We also have to maintain humidity and temperature. Also, we need to make sure that there is no fire hazard. It’s a very complex technology and no country will give it to us for nothing.”

“We have the ability to design, so we’re doing it. It’s just going to take a little bit of time. We’ve done all the design. Now, it’s time to prove that the design is safe enough. That’s what we’re working on.” The rocket was launched for the second time from the Satish Dhawan Space Center on Sriharikota Island in Andhra Pradesh, India at 07:07 local time on the 23rd. Taifa launched, and subsequently announced that the launch mission was a complete success. A total of 36 satellites were launched for OneWeb in the UK.

OneWeb is a joint venture between India Bharti Global and the British government. Another group of 36 satellites of OneWeb is scheduled to enter orbit in January 2023. The company plans to build a constellation of about 650 satellites in low Earth orbit (LEO) to provide communications services. Over the coming months, OneWeb will continue its focus on the launch programme. It will also work with key distribution partners and customers to roll out connectivity solutions where its services are live.

This is India’s first rocket with a load of six tons. This mission is also the first commercial launch mission of GSLV MkIII and the first NSIL mission. It creates a number of firsts in the Indian aerospace field. LVM3 is a three-stage rocket, the first stage uses liquid fuel combustion and the two-stage engine is driven by solid fuel. The second stage uses liquid fuel, and the third stage is a cryogenic engine. It is usually used to launch geosynchronous communication satellites. Top executives of relevant partners have their say

Shri. Somanath S, Secretary, Department of Space and Chairman, ISRO said: The mission is very critical to meet the customer’s expectations to launch 36 satellites in 9 phases with precision. The mission was designed in such a way, that the C25 stage was to handle this operation using in-house built inertial navigation systems.

“NSIL, the commercial arm of ISRO entered into this contract and executed the same in a record time. This will pave way for more such launches in the future.”

Sunil Bharti Mittal, Executive Chairman of OneWeb, said: “Today’s launch is a significant milestone for OneWeb. This new phase of our launch programme from India. It brings us a step closer to enhancing our global coverage. It also delivers connectivity in India and South Asia, particularly to the communities that need it most.

“This launch with ISRO and NSIL opens up the space sector in India. There is also a possibility of billions of dollars flowing into the country.“

Radhakrishnan D, Chairman-cum-Managing Director, NewSpace India Limited, adds: “We worked closely with the OneWeb team to support this milestone launch. It has been accomplished in a record time of a few months. It also illustrates the opportunities for satellite connectivity in India. We look forward to strengthening our partnership with OneWeb. We will also utilize the potential that LEO connectivity has to deliver broadband services across India.”

Neil Masterson, Chief Executive of OneWeb, says: “The spirit of collaboration exemplified by this international effort is at the core of our strategy to scale up our global coverage network. At OneWeb, we remain laser-focused on removing barriers to connectivity, ensuring that we deliver for communities and customers globally.”