After multiple leaks and teasers, the day for Realme enthusiasts to know their first 2021 flagship has finally come! The fastest-growing smartphone brand is starting its yearly journey in the flagship segment with style. Today, the brand unleashed the highly-expected Realme GT 5G. The smartphone packs the latest almighty Snapdragon 888 and has a very interesting price tag that starts at $430. Other appealing points are a 3.5mm headphone jack, fast-charging, gorgeous display with high-refresh-rate. Without further ado, let’s see what makes the Realme GT 5G stand in this competitive market.

The powerful smartphone, formerly known as Realme Race, packs a 6.43-inch Super AMOLED display with FHD+ resolution. This panel has a 120Hz refresh rate and a 360Hz touch sampling rate with five different configurations. You can, for example, set a specific setting for playing games. The display has a top-left aligned punch-hole that serves as a home for the selfie snapper. This is a flat display, but the bezels are quite slim.

Realme’s most powerful smartphone to the date

Under the hood, the handset packs the latest Qualcomm Snapdragon 888 SoC. This is Qualcomm’s best offering at the moment, and it’s also one of the most powerful chipsets in the industry thanks to the Cortex-X1 + 3 Cortex-A78 big cores. This chipset is combined with either 8GB or 12GB of LPDDR5 RAM that comes alongside 128GB or 256GB UFS 3.1 storage. The phone has no microSD card slot, so the variant with more Internal Storage certainly will be the best choice, depending on your usage. The card slot, however, has room for two nano-SIM cards.

The Realme GT 5G has three camera sensors comprised in a rectangular island. It has a 64MP primary camera that gets aid from an 8MP ultrawide unit. The third and final sensor is a less appealing 2MP macro unit. Unfortunately, those who have been waiting for a telephoto shooter will be disappointed. Selfie lovers will be served with a 16MP unit. 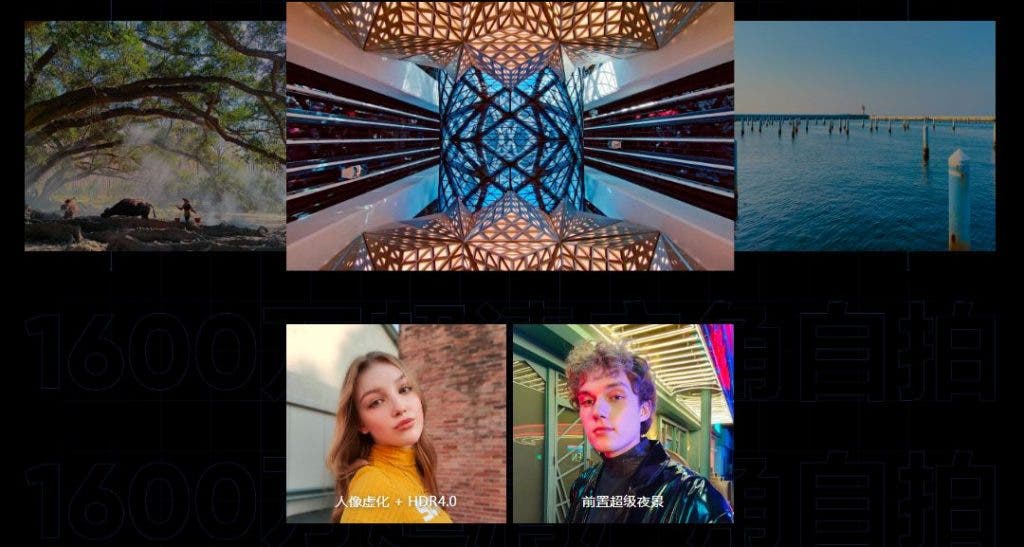 This powerful camera combo is capable of 4K@60fps video recording, slow-mo videos at up to 720@480fps. The handset also has EIS support and lacks OIS. Realme certainly had to cut some corners to make this handset so affordable. However, take in mind that the Realme GT 5G is coming as the “performance flagship”, so the camera clearly isn’t the focus. For those who enjoy cutting-edge camera technologies, the brand will reveal its “camera flagship” in the coming months.

The lights are kept on by a 4,500mAh battery. Although previous rumors were suggesting Realme’s 125W UltraDART charging to make its debut with the Realme GT, the company is keeping the usual 65W fast-charging. It still can charge this dual-cell battery in just a couple of minutes. Unfortunately, there is no wireless charging. But again, this isn’t a premium flagship, but a cost-effective one bringing the best performance you can get in the smartphone market.

When it comes to connectivity, the phone supports all Wi-Fi standards all the way to Wi-Fi 6E. It also comes with Bluetooth 5.2 support, GPS, and NFC support. Multimedia will also be enjoyable thanks to a stereo speaker setup boosted by Dolby Atmos. There is a standard bottom-firing speaker and a tweaked earpiece that acts as a secondary speaker. Last but not least, Relame is introducing its 4D tactile system that will provide a deep experience while playing games.

Surprisingly to no one, the Realme GT runs Android 11-based Realme UI 2.0. The company introduces the HyperBoost 4.0 engine that allocates as many resources as possible to gaming when you need that extra bit of performance.

The Realme GT 5G is available in three distinct colorways. Two glass-based finishes are coming as Galactic Silver and Deep Sea Blue. The so-called Bumblebee Leather edition comes with Dawn Yellow’s marketing name. Worth noting that just the first two colors are available in the base 8GB/128GB storage variant. This will set you back at the astonishing CNY2,799 ($430/€360) price stage. The high-tier variant, with 12GB RAM and 256GB storage, on the other hand, costs CNY 3,299 ($510/€420). The brand certainly made some magic here to make it the most affordable option for those who want to experiment with the Snapdragon 888. 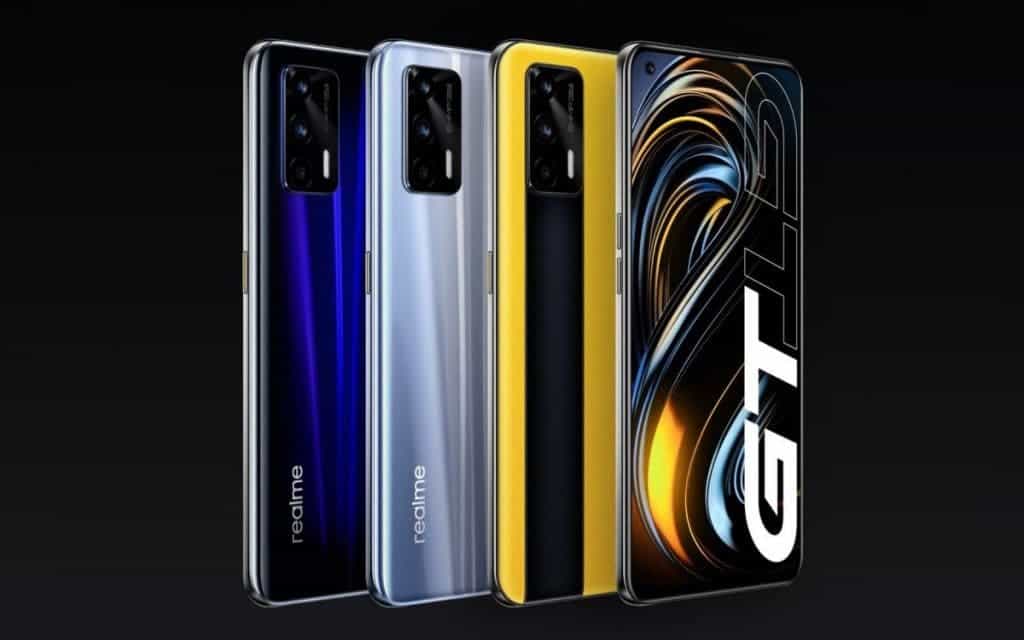 The first flash sale will take place in China and is scheduled for later today. Considering the huge demand during the pre-booking stage, we assume that the device will be out of stock in just a couple of minutes. Unfortunately, there’s no word yet when the Realme GT 5G will reach global markets. Neither if the price will also be so attractive around the globe.

We expect more details to appear in the coming weeks. What do you think about the Realme GT 5G? Is it the hope for new flagship-killers featuring the Snapdragon 888?

Next Xiaomi's upcoming smartphone may use a flip-up design