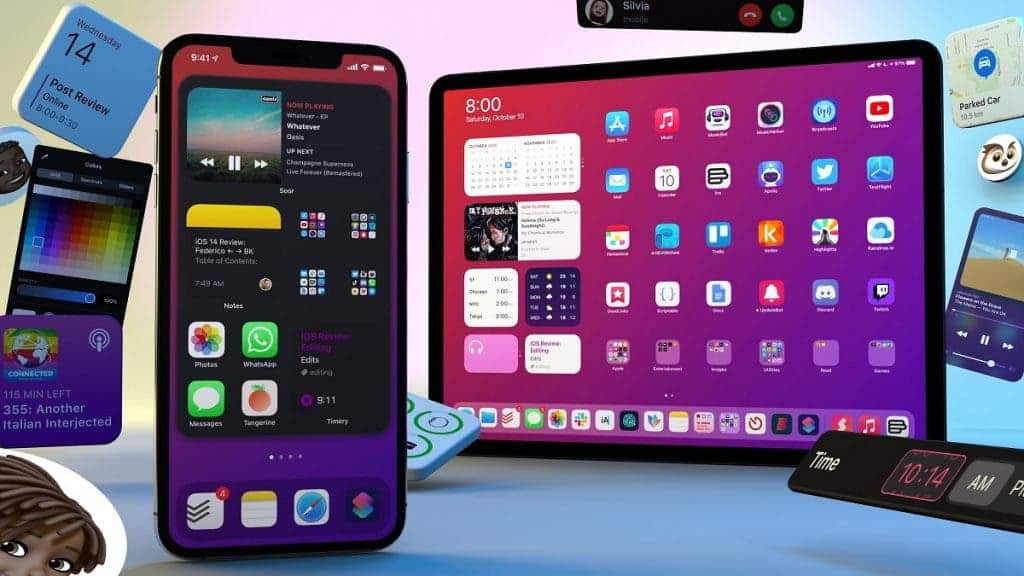 Apple will probably launch the 12.9-inch iPad Pro and MacBook Pro with miniLED screens this year.  The Elec has previously reported that Apple plans to launch a new iPad Pro with OLED screen in the second half of 2021. The report also claims that Samsung and LG are already developing new screens. However, a subsequent research report published by an analyst at Barclays Bank indicated that the iPad with an OLED display will not launch this year.

According to analysts and research institutions, these four new iPhones will all use OLED screens. The iPhone 12 series smartphones all use OLED screens. This will greatly stimulate the demand for OLED panels. Furthermore, they expect Apple to be the world’s largest buyer of OLED panels this year. According to DSCC (Display Supply Chain Consultants), Apple’s expenses this year on OLED panels will hit $9.8 billion. This means that it will account for about 30% of the global OLED panel expenditures.

In terms of OLED panel spending, Samsung is second only to Apple. DSCC estimates that Samsung will spend $8.8 billion, accounting for 27% of the global total.

But unlike Apple, Samsung Display, a subsidiary of Samsung Electronics, is also an OLED panel supplier. Apple also has to purchase OLED panels from Samsung for use in OLED screens for iPhone, iPhone X, iPhone XS, etc. supply.

Another manufacturer that will have a good amount of Apple’s order will probably be BOE. The Chinese display manufacturer has been rising since it supplied the Huawei Mate 20 series. It is possible for Apple to get some cheaper panels from BOE for its “budget” models. LG is also another possible supplier for Apple’s OLED panels. However, as we said earlier, South Korean manufacturing giant, Samsung, will probably get the better part of the orders.

Previous Top 5 VoIP apps to use while social distancing

Next Huawei has been reduced to Pig Farming by the U.S. ban - Is this true?