New details have appeared on the web regarding the improved Xiaomi Mi 10 smartphone, which has been rumored for a long time. Recall that this model should bring modified loudspeakers and, most importantly, the new Snapdragon 870 SoC, which, however, will not be much faster than last year’s Snapdragon 865.

Be that as it may, an improved Xiaomi Mi 10 is on its way, but, unfortunately, only for the Chinese market. In other countries, the usual and well-known last year’s Mi 10 will be on sale. The new Mi 10 will be called differently – Mi 10S, and its official premiere will take place in March. 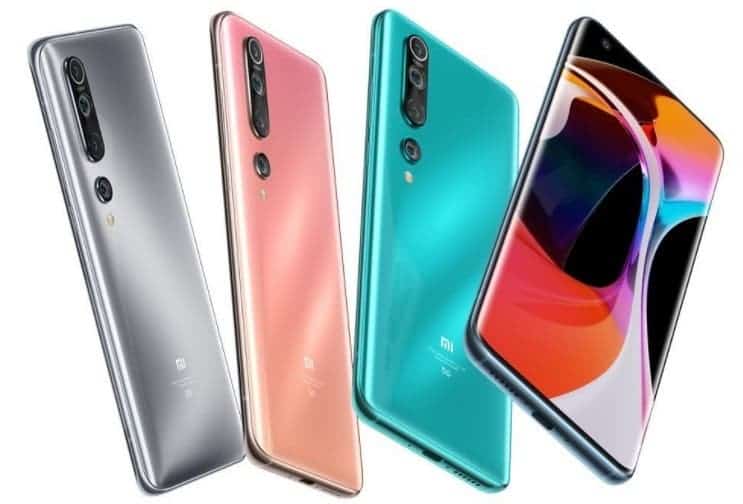