Have you ever worried, that your smartphone will break when you accidentally drop it in water or on concrete? Such fears are after all well founded. But using the newly-launched 5G rugged phone from Ulefone – Armor 11 5G, it won’t even be a question. Still not convinced ? Then let’s check out the latest official videos from Ulefone and you will come around right away.

In the other vide the tester put Armor 11 5G into a box full of steel nails, then he wildly shook the box. And it survived repeated scratches by the steel nails without any damage to the screen or the body. The two tests proved beyond any doubt dust and drop-resistance of Armor 11 5G. And according to Ulefone there will be soon some more test videos to prove the durability of their new rugged phone. 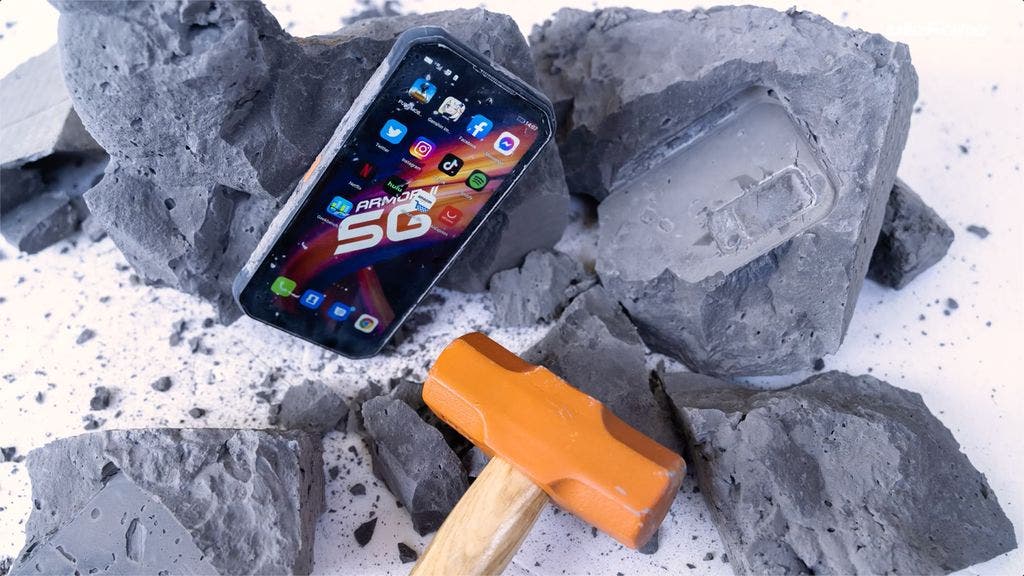 This 5G rugged monster will officially go on sale from March 8th and the first 500 buyers will get free UF003 wireless charger as a bonus. For more information about it check out the Ulefone official website.

Next How to secure your home Wi-Fi network router ?