The British government announced yesterday that it has launched an investigation into the developer terms of Apple’s App Store software market. So it wants to understand whether the mandatory 30% profit share hinders free competition in the market.

Why The UK Has Decided To Launch An Investigation Into App Store?

The UK Competition and Markets Authority (CMA) initiated an investigation after receiving complaints from “several” developers. These developers complained that Apple’s terms for iOS App developers restrict the apps they provide to iPhone and iPad users and can only upload the Apple App Store software market for users to download. They also alleged that for developers who provide in-app purchases (IAP) in the App for users to purchase products, expansions or upgrades, Apple also requires that Apple’s payment system must be built in, and that other vendors’ products must not be used. By forcing the built-in Apple payment system, Apple can receive 30% of the profit from each App transaction. 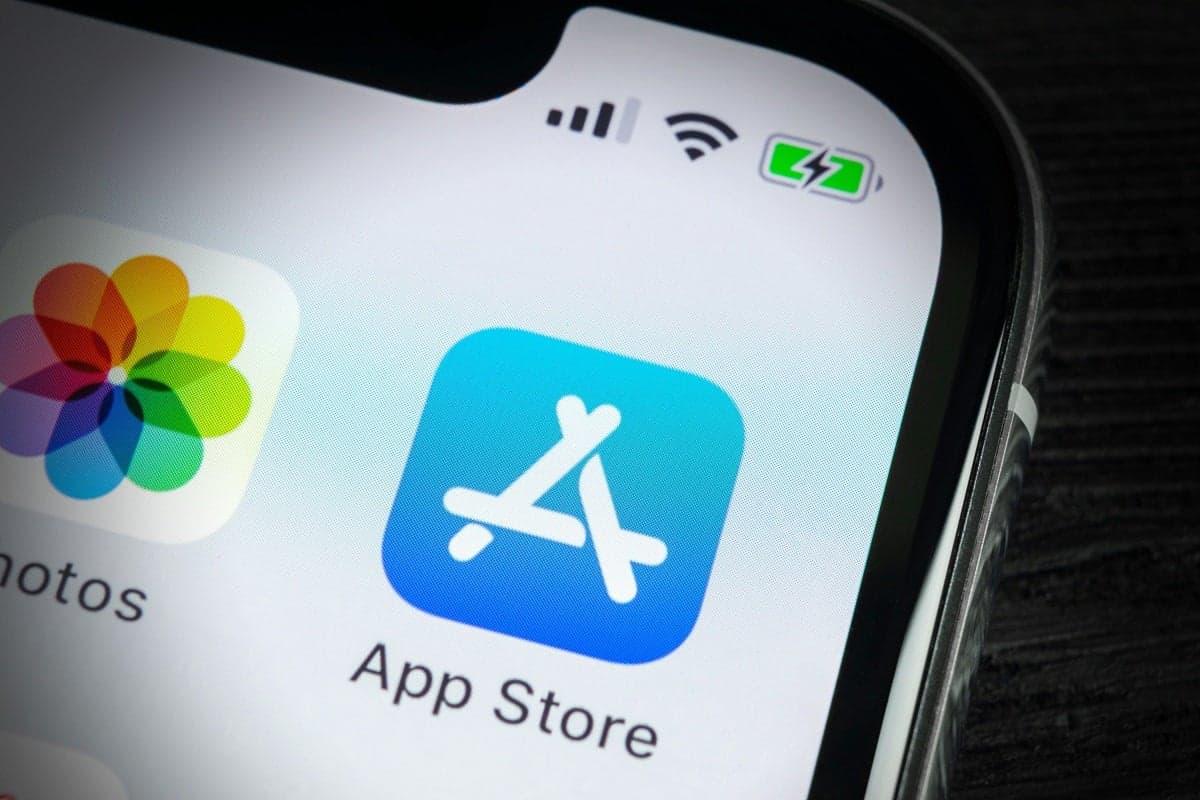 CMA said that the investigation will find out whether Apple has exclusive power to distribute apps on Apple devices in the UK. If the answer is yes, Apple may have to pay a higher fee to buy App and expansion. And that’s not important whether Apple has proposed unfair or anti-competitive clauses to developers.

The UK competent authority stated that they won’t make any decision until the investigation is over.

Apple responded to the media saying that they created the App Store to become a reliable and safe platform for users to download apps and developers to develop business opportunities. They created tens of thousands of jobs in the UK alone. Moreover, the App Store has also promoted the success of developers with its strict standards of preventing malicious programs and requiring user consent to collect information. Apple said it will cooperate with the investigation by the British authorities.

The UK Is Not The Only One

The United Kingdom is the latest country to launch an antitrust investigation on the App Store after the European Union in June last year. Although Apple insists on the App Store to ensure consumer information security and provide a platform for developers to make a living, Apple still introduces new policies to alleviate the concerns of the competent authorities. In November last year, Apple announced that starting from January 1, 2021, for existing or new developers with revenues of less than $1 million in 2020, the IAP share of profits will become 15% instead of 30%.