The United States has registered a bill to open third-party iOS app stores. Apple has already rushed to make an official statement, noting that this is completely unacceptable.

North Dakota registered a bill number 2333 a few days ago. Congressman Kyle Davison, describing the bill, said he was proposing to allow developers to use third-party app stores other than the Apple App Store. It also talks about the possibility of using other payment systems, not just Apple Pay.

Since this is a state bill, it only affects business operations in North Dakota. However, if this law is passed and enters into force, then the example of North Dakota could be followed by other American states.

The company’s senior engineer Erik Neuenschwander said that “this law will destroy the iPhone and undermine privacy, security and productivity.” He added that the reason for this will be applications that will not be controlled by Apple. 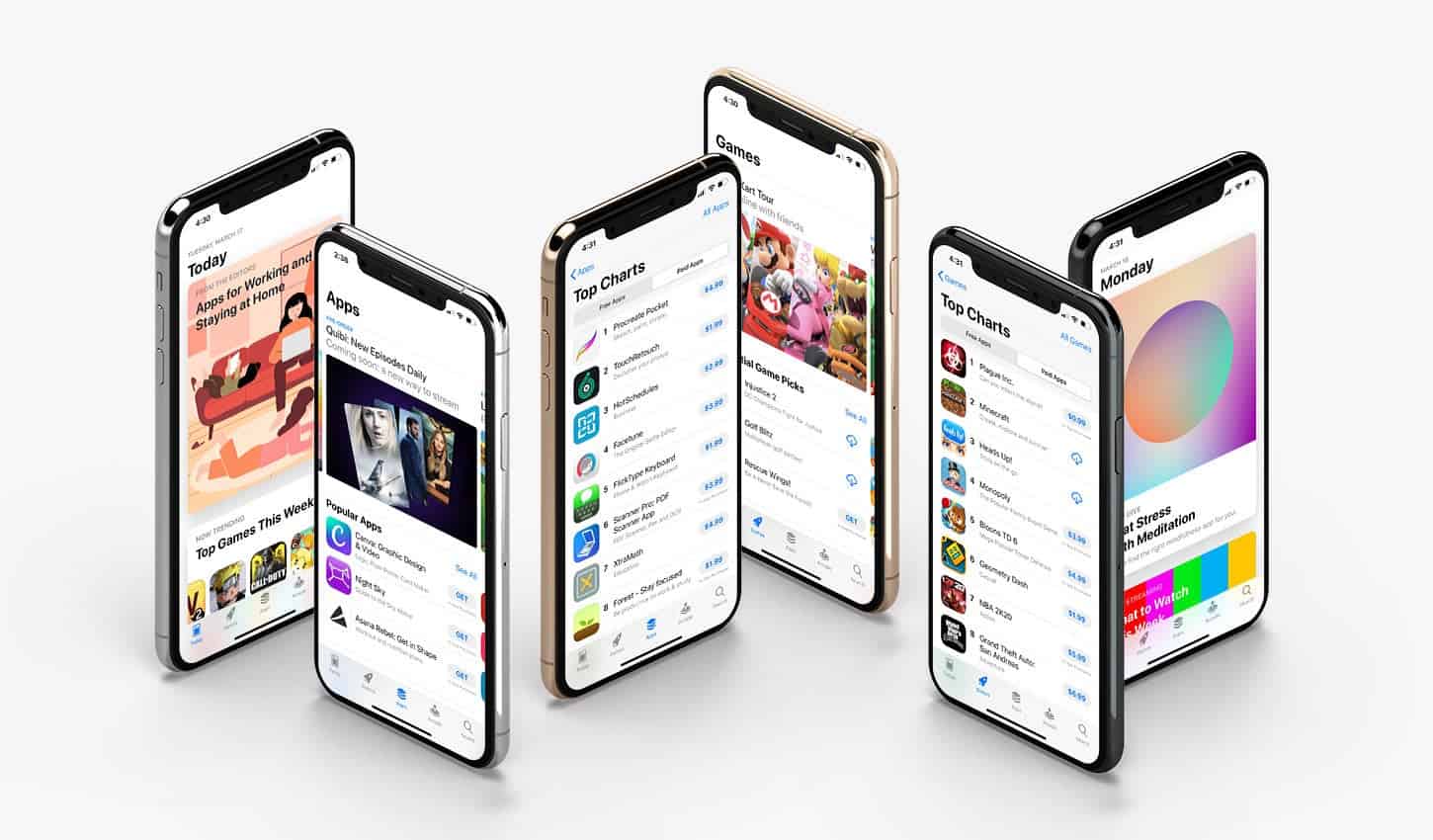 According to Counterpoint Research, shipments of iPhone smartphones increased 22% in the previous quarter. The surge is due to the release of the iPhone 12 lineup, which supports fifth-generation networks. Also, sales of previous models did not fall, the demand for which is stable after the price decline.

Next Three Smartphone Brands That Should Fall Behind In 2021