Sources have obtained information on how Apple will solve the issue with the iPhone notch and at the same time will retain the system of sensors necessary for the operation of the technology for recognizing users by means of Face ID.

Recall that in 2017, with the release of the iPhone X, the company switched to a design that is still used today. iPhones have a large cutout at the top center of the screen where the sensors and the speaker hole are located.

At the same time, the company has been working for a long time to reduce the size of this cutout; and, in the future, completely abandon it. It may seem to some that abandoning the notch implies abandoning the Face ID technology, but this is not so. 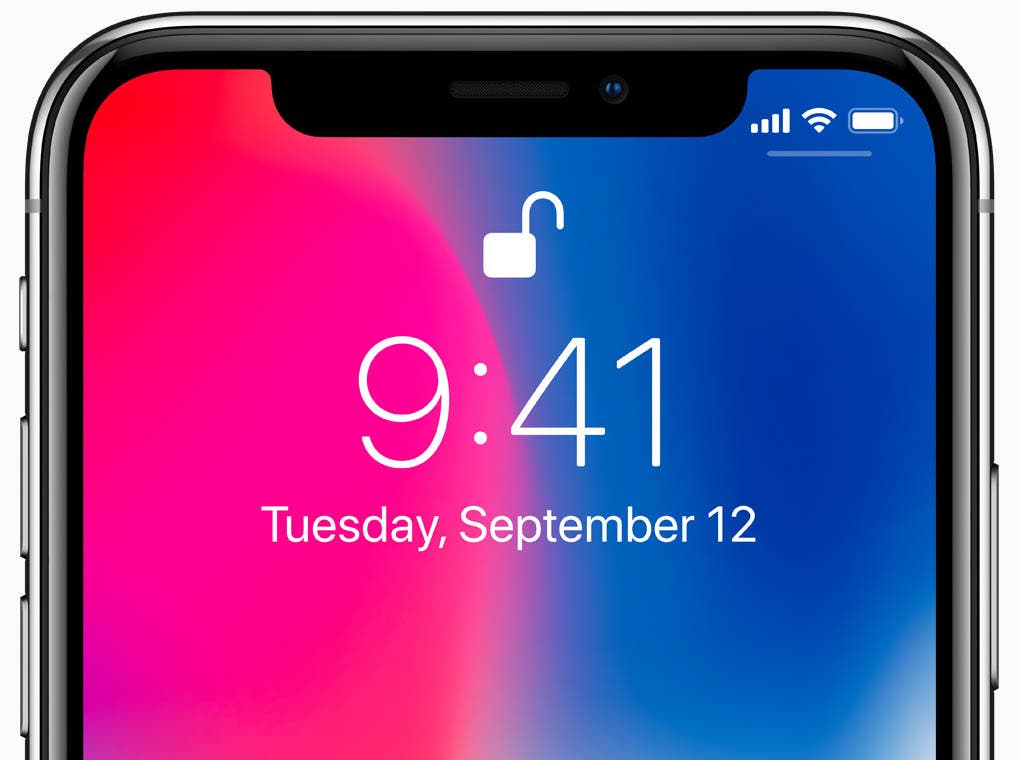 The company has patented a new solution that will place the components necessary for the Face ID system under the surface of the screen. The company is currently working on upgrading these sensors so that they can do their job efficiently while under the display. The patent says that the ambient light sensor will also move under the screen.

With the introduction of this technology into a commercial iPhone, the company is expected to offer users fingerprint recognition and 3D facial recognition under the screen, which will receive tiny-width bezels around the perimeter.

Whether we will see this solution in the iPhone 13 is still unknown. 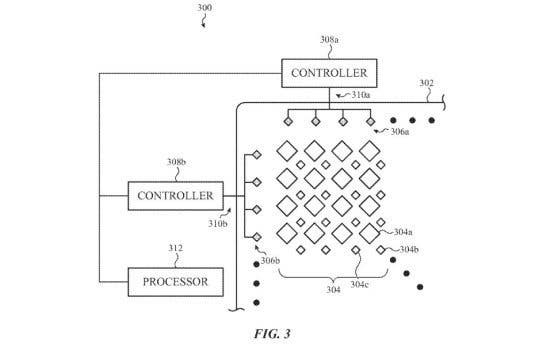 Read Also:  Apple is being sued in Russia for the first time

Next Shooting video in Google Camera 8.2 can be started very easily and quickly