WhatsApp is doing a whole lot to improve the quality of features that it offers users. Yesterday, the company announced that the WhatsApp desktop app now supports video and audio calls. According to WaBetaInfo WhatsApp is testing a new feature that allows messages to self-destruct after 24 hours. This is coming after WhatsApp tested disappearing images on the platform. Recall that this feature made Snapchat very popular a couple of years ago. 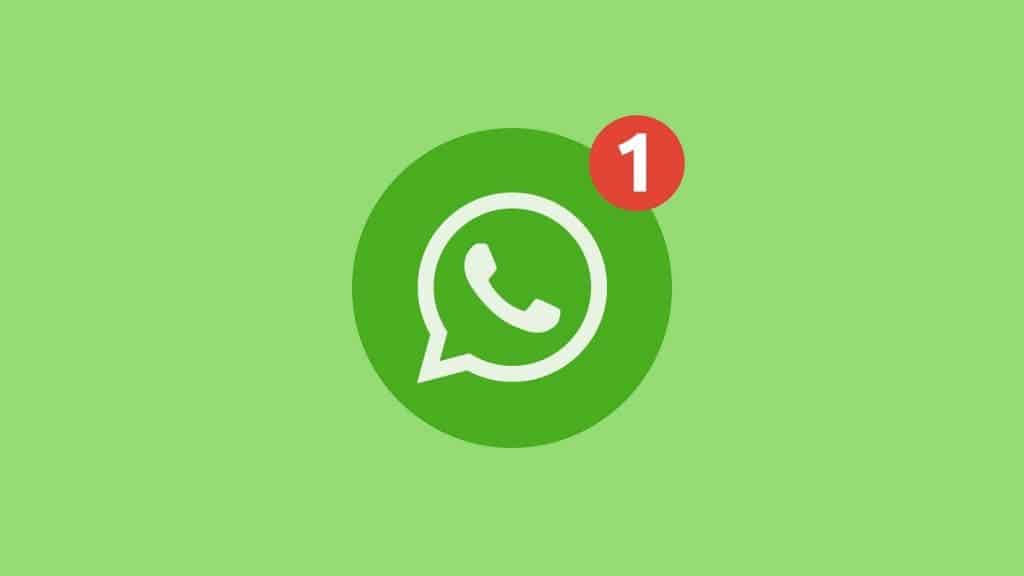 If this feature is active, all messages you send will automatically disappear after 24 hours. According to reports, WhatsApp is currently testing this feature. However, there is no assurance that this feature will roll out. However, if it does, it will be similar to the already existing 7-day auto-delete feature.

WhatsApp is testing disappearing photos for Android and iPhone

The team at the popular messenger WhatsApp is working on a new feature designed to improve user security and privacy. Amid the ongoing scandal surrounding WhatsApp’s new privacy rules, the new feature has drawn public mockery.

WABetaInfo website drew attention to the development of a new function. We are talking about disappearing photos and images that can be sent in the versions of the messenger for Android and iOS.

Such photos cannot be exported or copied from the chat. However, there is no function for detecting attempts to take screenshots. The feature is not yet available to users and the exact release dates have not been named.

The new attempt to increase privacy amid the new rules that users need to adopt on March 15th caused a lot of mockeries. Members of the community of developers XDA Developers called the feature “as useless as disappearing messages”.

Disappearing WhatsApp messages became available to everyone in November 2020. The messenger does not interfere in any way with taking screenshots and does not even warn the sender about such attempts. According to XDA Developers, this makes the feature completely useless.

WhatsApp is testing a new layout for media sharing

WhatsApp started sending, on Thursday (25) a new update for users registered in the Beta program. From this update, the messenger test version reaches build number 2.21.5.4 on Android. It introduces a neat new layout for the media sharing menu.

From this version, WhatsApp will begin testing a small change in the layout of the screen for sending media files, such as photos, videos, and GIFs. The novelty has not yet been released to the public but has been spotted in the latest version of the application. It brings a subtle change in the look of the footer of the media-editing screen. 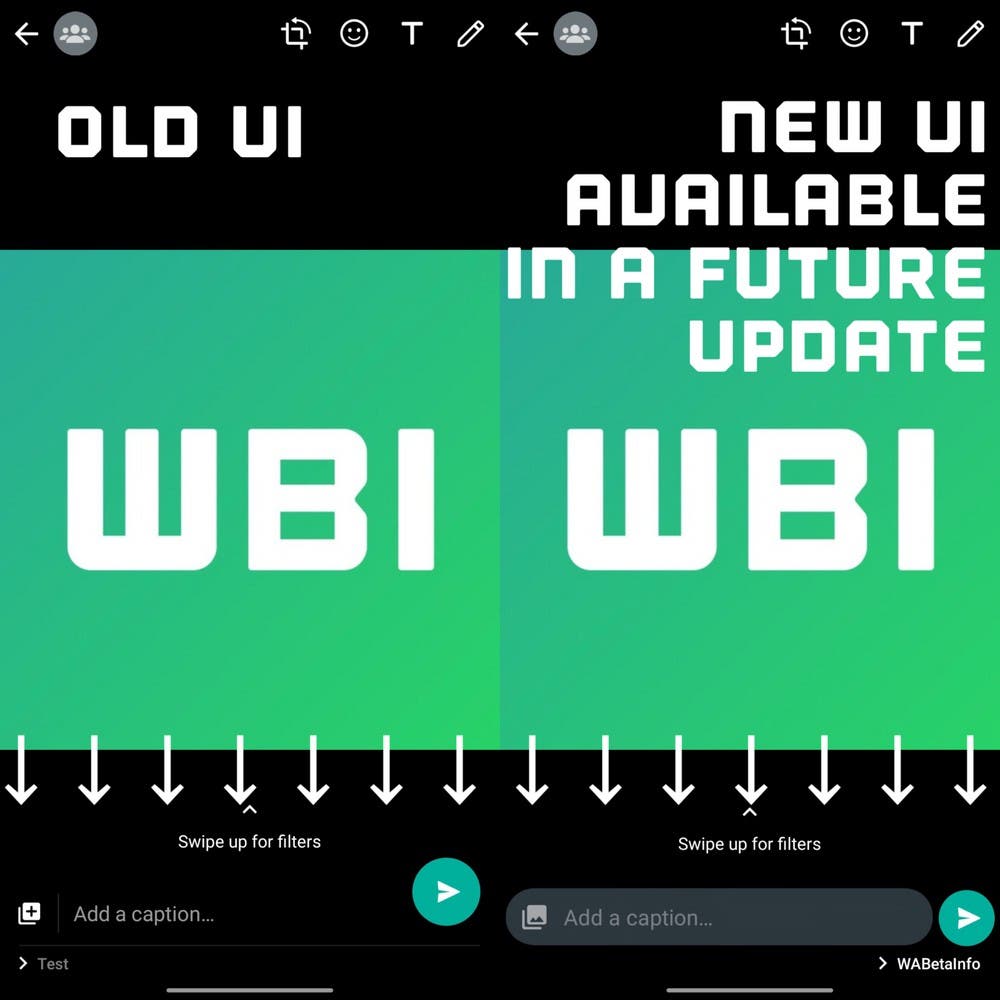 As you can see in the screenshots above, which show the old version on the left and the current one on the right, the area for entering text now is an oval message balloon. In addition, the icon for inserting more media files now sits inside this “balloon”. The symbol for sending the file and the message also changed slightly. It had its size slightly reduced, in addition to a new alignment for the text entry icon. Finally, the recipient’s name also had its position changed. It is now on the right end of the footer instead of the lower-left corner.

This new feature is not yet available to the public, but the WABeta Info team has already managed to gain access to the change based on the messenger source code. Worth noting that even if your application is at version 2.21.5.4, you will not be able to see this for now. We believe that WhatsApp Team needs to enable it server-side.

Previous Instagram now working on its own Clubhouse clone