Huawei has registered a patent that describes an unusual smartphone with an additional screen on the back. The HoiINDI designer used the patent images to create high-quality 3D images of the upcoming device. 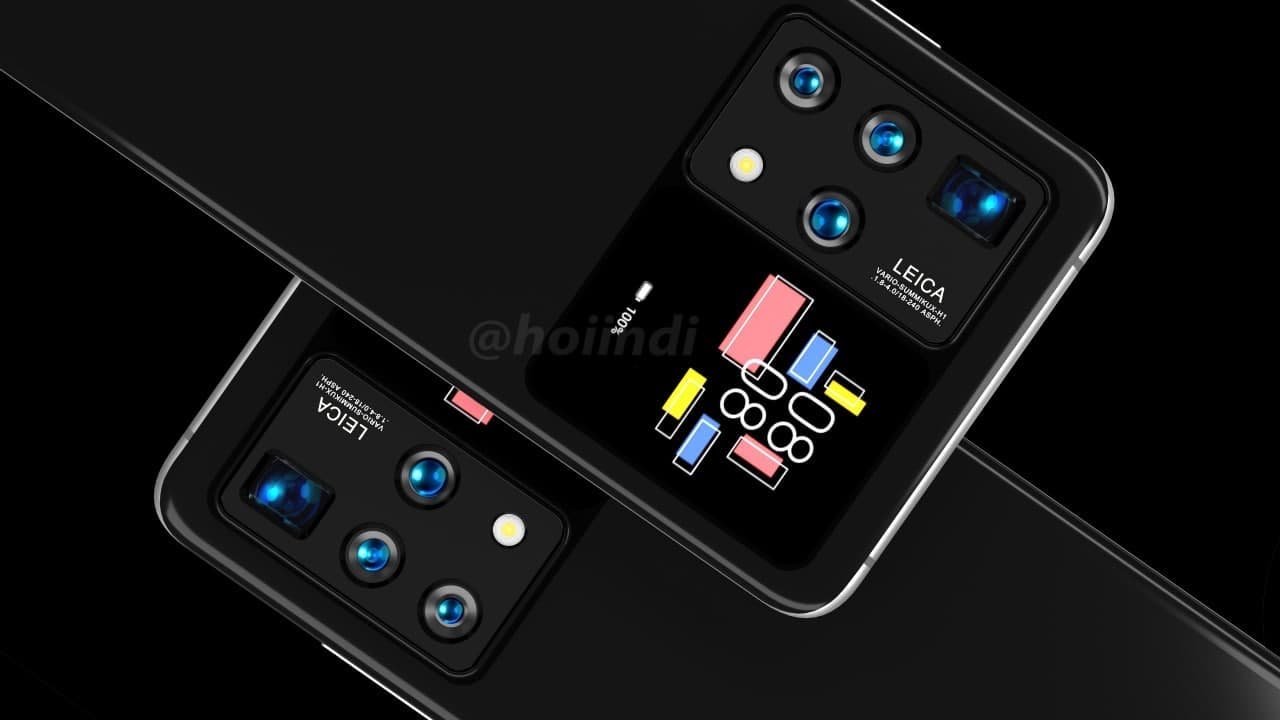 On the front panel, we see a hole for a dual front camera, as well as a curved screen on the sides, which has small bezels at the top and bottom. Of greatest interest is the rear panel of the device, where not only the main camera unit is located, but also an additional screen. 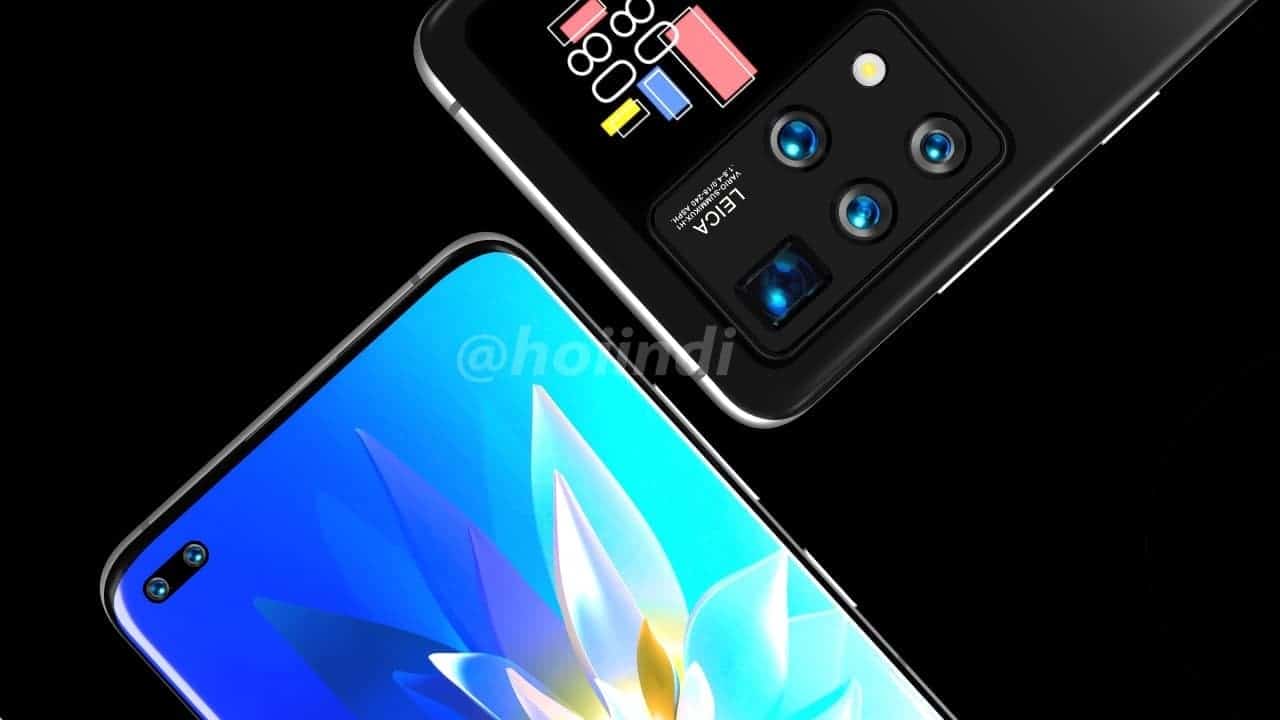 The patent description states that this additional screen can display various information, including time, date, weather forecast, battery power, application notifications. Obviously, this display can also be used as a viewfinder. This will allow you to take better selfies with the main camera. 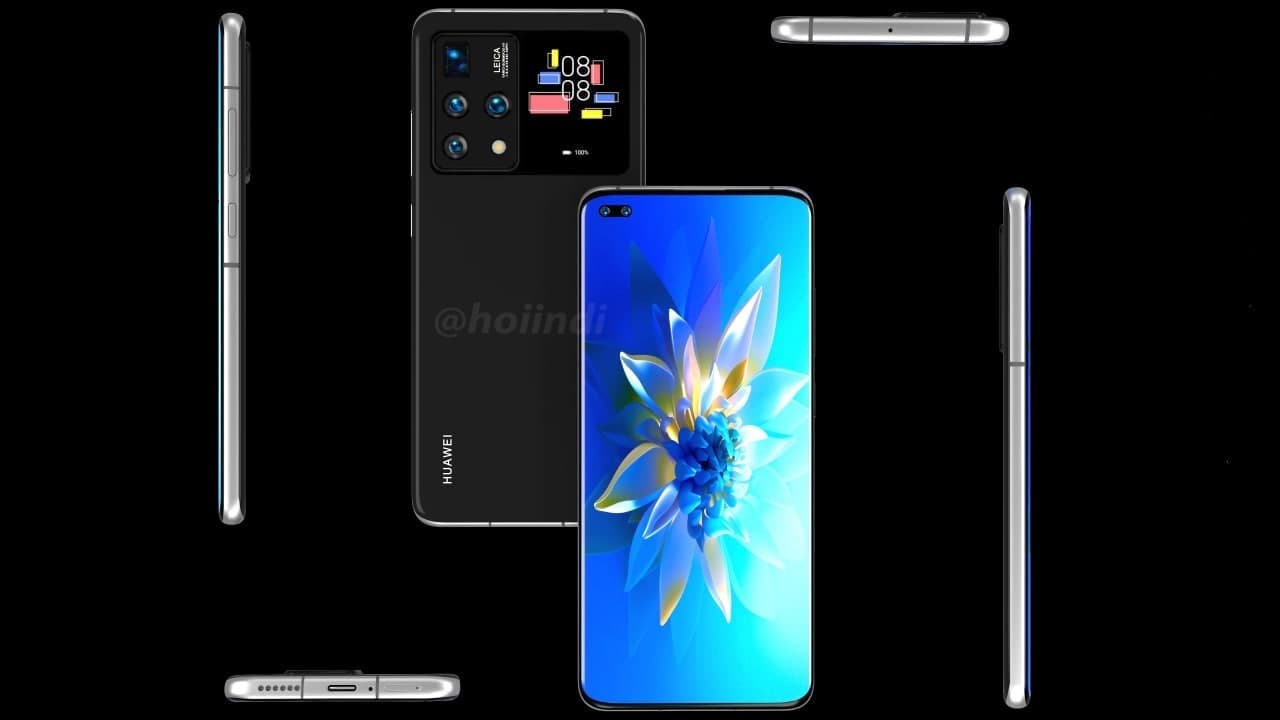 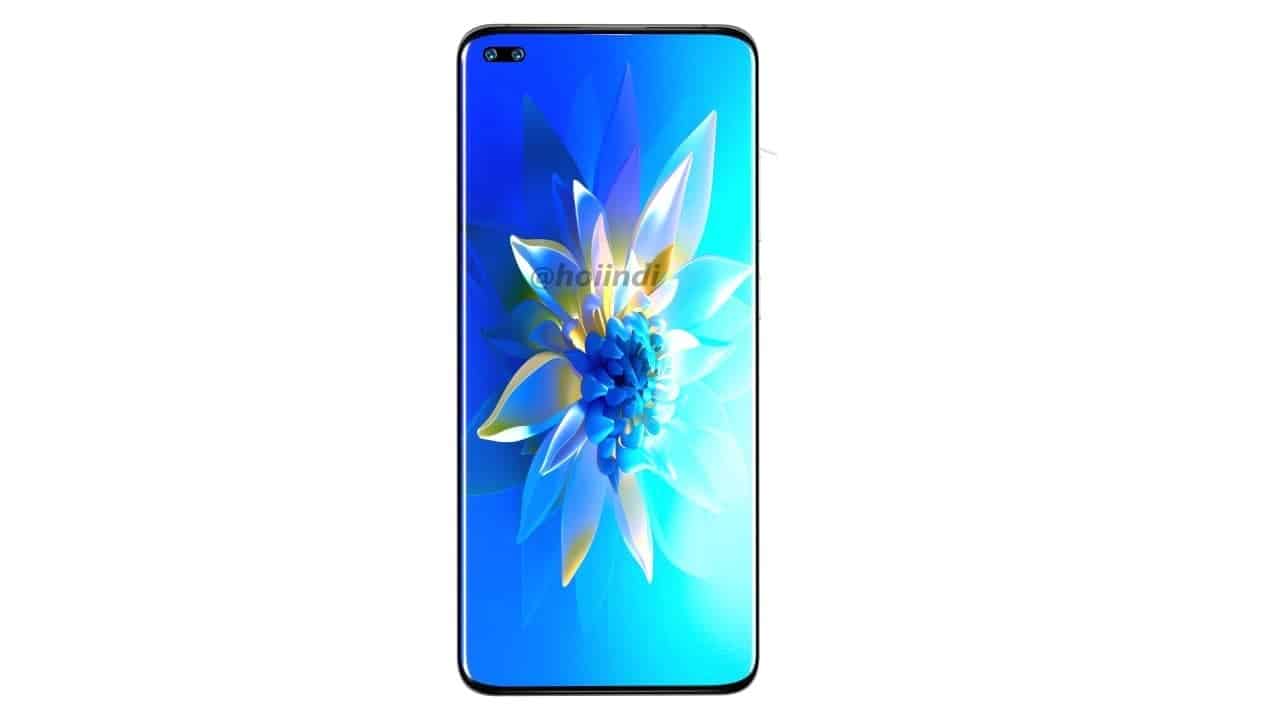 The main camera uses four modules, including a periscope for high-quality optical zoom. 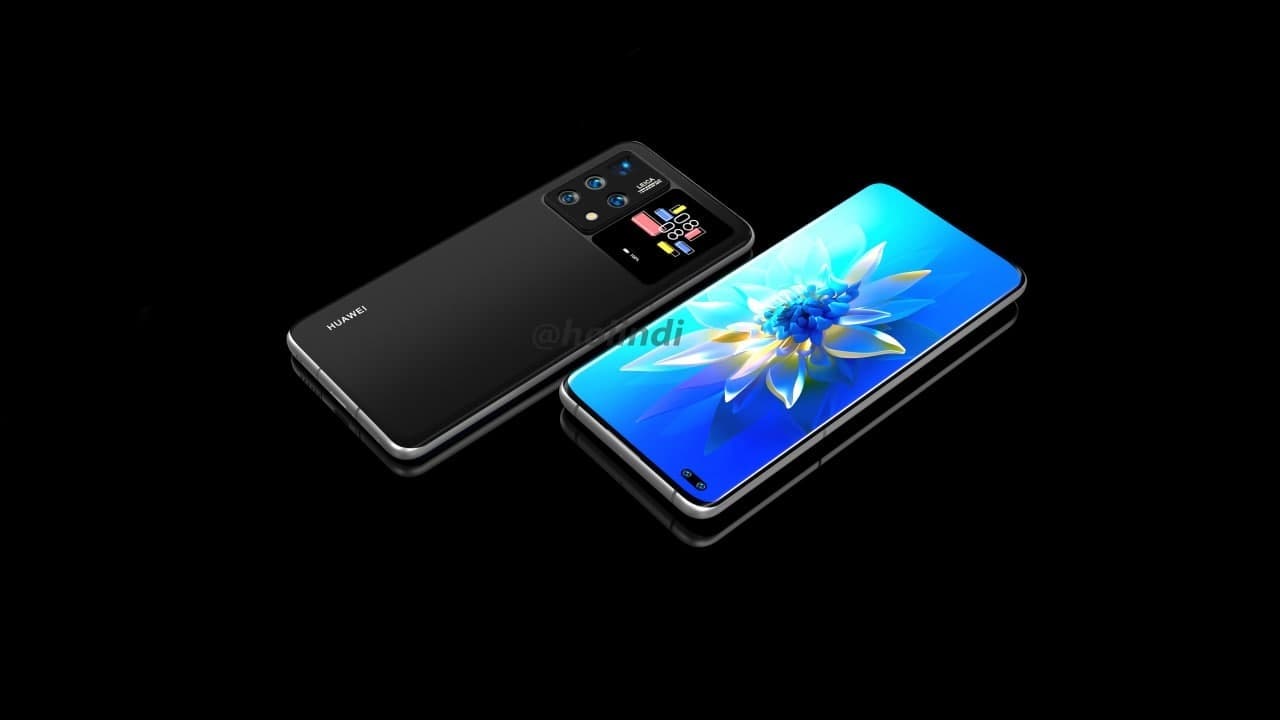 Next Global PC Market Shipments Are Expected To Grow By 8.4% In 2021

Huawei CEO: We would have dominated the market without US sanctions