The foldable smartphone segment gave its first steps in 2019 thanks to Samsung and Huawei. While the latter had to hold its efforts due to the US ban, the former already launched five devices in this category. So far, Samsung has the foldable segment under its belt. This may change soon with the arrival of new players. Foldable smartphones are considered niche devices due to their elevated prices and durability concerns. However, the technology is reaching a mature state now and for that reason, other players are gearing up to join the bandwagon.

We don’t expect the foldable smartphone to shine over the standard smartphone segment anytime soon. However, analysts are expecting a significant surge in shipments for foldable phones in 2021. According to Display Supply Chain Consultants (DSCC), foldable/rollable smartphone shipments in Q4 2021 will reach an all-time high and even surpass the combined shipments for the first and second quarters of 2021. 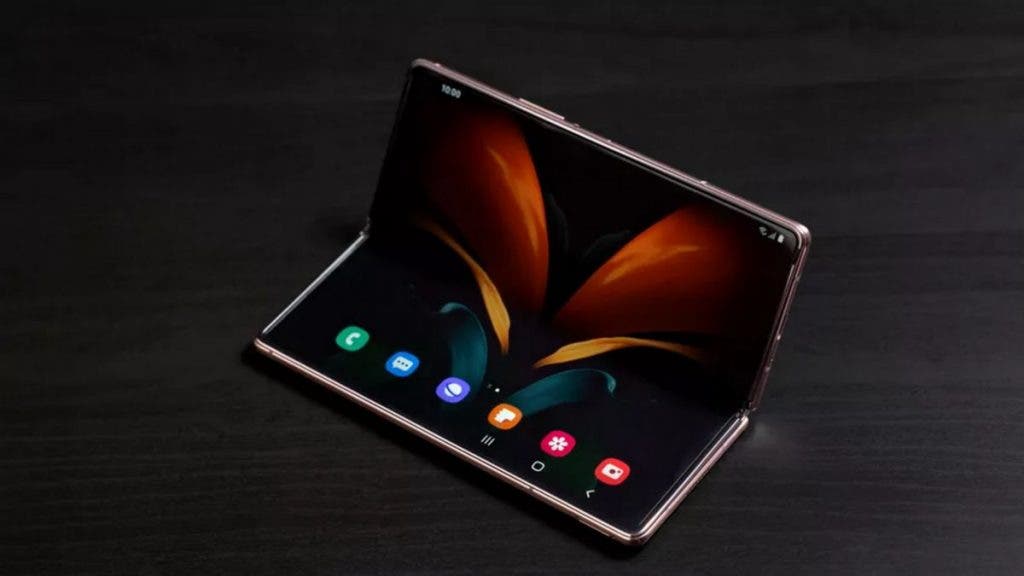 In Q1 2021, the foldable smartphone shipments may rise only 1% YoY with a 40% YoY decline. The decline is due to the lack of new foldable device launches. Samsung last year unveiled its Z Flip in February. However, its sequel may only come in the second half of 2021. Things are more positive in the second half as DSCC is forecasting the foldable smartphone shipments to reach up to 5.1 million this year. The segment will be fueled by new entries from Samsung, Oppo, Vivo, Xiaomi, and even Google. Samsung probably will remain the market leader with an 81% market share. The company will launch the third generation of a well-established Galaxy Z Fold lineup.

The other companies will be launching their first foldable devices and will need to conquer users across the market. Interestingly, Samsung is being benefited by the surge in the foldable smartphone segment. Apparently, the brand’s display division, Samsung Display, will be the major supplier for Oppo, Vivo, Xiaomi, and Google. This reinforces reports from January that revealed Samsung was planning to ship as many as 1 million foldable panels to Chinese OEMs in 2021.

“Samsung Display will begin selling foldable displays with Ultra-thin Glass (UTG) to other brands from H2 2021. It will lead to a number of new products. In fact, we expect to see at least 12 different foldable and rollable smartphones on the market from at least 8 brands and shipments of more than three million units in Q4’21,” said Ross Young, CEO, DSCC.”