Xiaomi is gearing up to launch the Mi 10S as a revised version of its last year’s flagship. The device will only be announced on March 10 but is already being teased in a DxOMark Audio review. Interestingly, the phone amassed an impressive 80 points which gives it first place in the DxO database ahead of another unreleased device – ASUS ROG Phone 5. It is curious to see how fast these reviews are coming for unannounced smartphones. 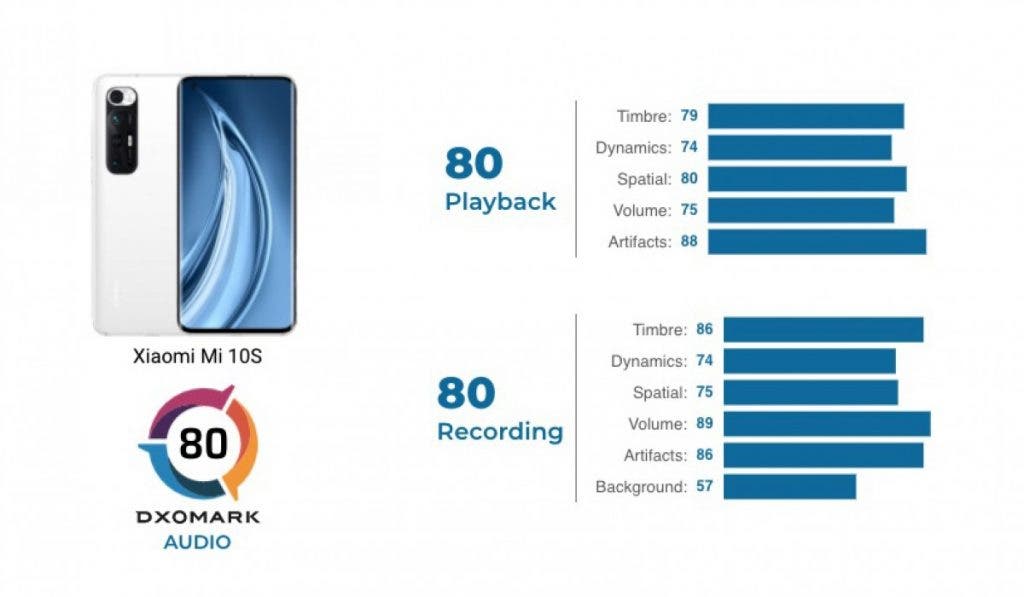 The Mi 10S packs the Qualcomm Snapdragon 870 SoC. This chipset is an upgrade for the Snapdragon 865/865+ family bringing incremental performance gains. The icing on the cake of this platform is that it can be cheaper than other phones featuring the Snapdragon 888. This seems to be Qualcomm’s answer to the MediaTek Dimensity 1000/1100/1200 platforms. The new cost-effective flagship will also pack dual speakers with 0.7mm speaker amplitude tuned by Harman Kardon. This impressive setup is paying off since it gives the highest audio playback and recording score in DxOMark’s database. The new listing also gives us a detailed look at the front and back of the Mi 10S.

The handset is also said to come with a huge 5,000mAh battery that supports up to 33W fast-charging. We also expect an OLED panel with an in-display fingerprint scanner. According to a previously leaked Geekbench listing, the phone will have 8GB of RAM and Android 11 OS straight out of the box. Obviously, MIUI 12 will be running on top. 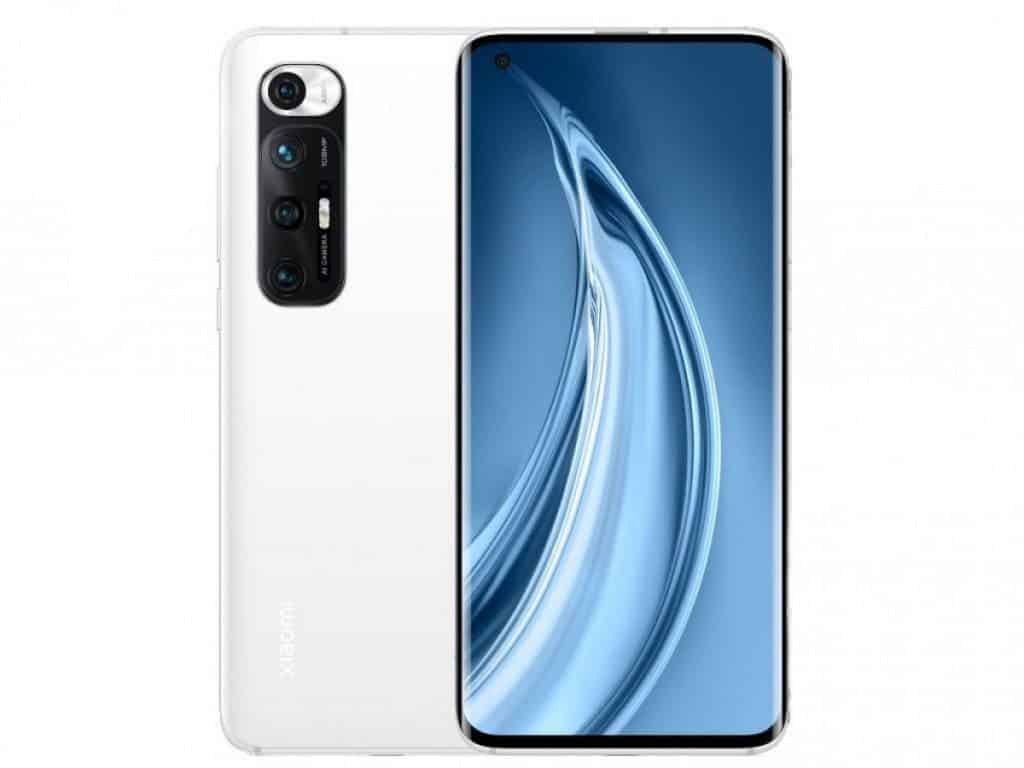 The company unveiled today a couple of posters confirming the phone design. The handset will be available in three distinct colorways dubbed Black, White, and Blue. Furthermore, the phone has a Quad-Camera module on the rear housing all the sensors. Xiaomi has added an accent silverish finish to the top-most camera lens while the remaining three are part of a separate black finish. The module also houses the dual-tone LED flash. The poster also confirms the fact that the device will bring Xiaomi’s 108MP primary sensor. This sensor alone puts the Mi 10S close to this year’s Mi 11 family. Alongside the sensor, we expect ultra-wide, macro, and depth sensors. 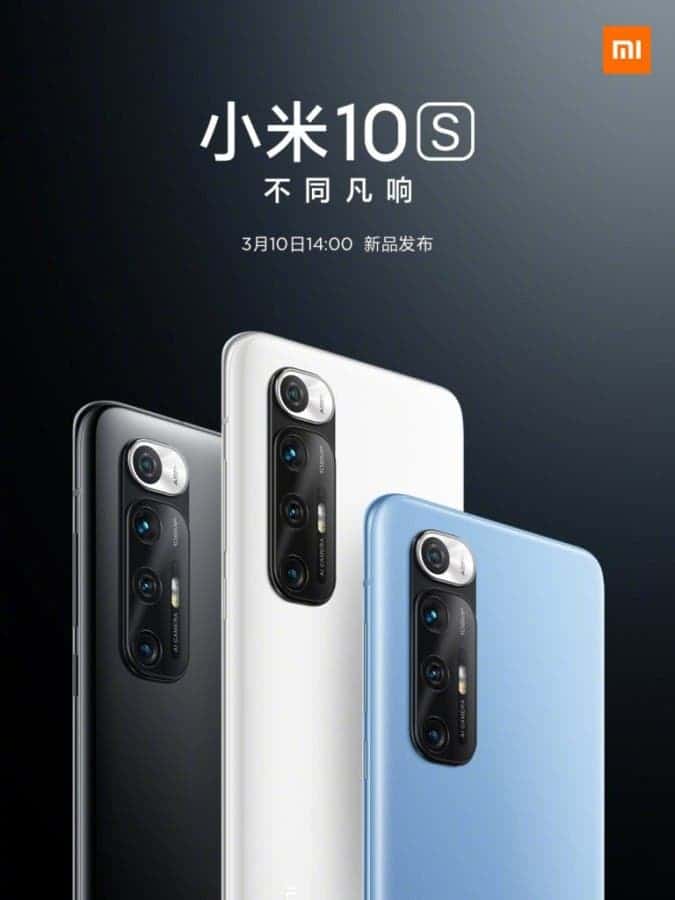 The Chinese giant has announced the launch date earlier today on its official Weibo channel. Both the uploaded posters clearly mention March 10 as the launch date for the new smartphone. The online launch event will kickstart at around 14:00 local time.

Previous What's your qualification? You may be able to work with TSMC this year

Next Foldable smartphone segment to gain traction this year with devices from Google, Xiaomi, Oppo and others