Huawei is trying its best to stay in the market as a relevant smartphone brand. However, the US sanction that restricted the company’s access to smartphone chips has been hurting it seriously. The company is looking for alternatives to overcome the chip blockade, but this will not prevent the Huawei P50 series from reaching the market in April 2021. Unfortunately, the new models may come in limited quantities due to the shortage of Kirin chipsets at this point. According to a fresh report, the brand may also unveil its first 5G tablet, the Huawei MatePad Pro 2 5G alongside the new Huawei P50 series.

According to a report, the new Huawei MatePad Pro 2 5G will also make an official appearance in April 2020. It will be Huawei’s cutting-edge tablet offering the 5G segment. However, it will also come with a set of incredible specs and features. Under the hood, this will be another device packing the Kirin 9000 high-end chipset. Apparently, Huawei stocks for this chip are bigger than we have thought. An intriguing fact is that the Pro 2 5G will likely come with PadOS operating system. This system was developed as a tablet alternative that has roots in HarmonyOS. 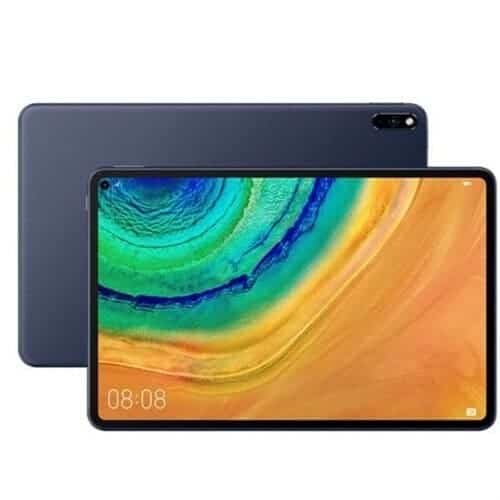 As per the reports, two versions of the slate will be available at launch. One of them will come with a 12.2-inch Hua Xing display, and a second model with a 12.6-inch will sport a Samsung panel. The two models will have 120Hz refresh rate. The battery capacity should be bigger than previous smartphones released by Huawei. Hopefully, it will also come packed with some nice fast-charging capabilities. Huawei’s cutting-edge 66W charging certainly will be the best option here.