Gearbest is a big Chinese e-commerce store that sells a plethora of products. It ships globally and this allows users to buy some Chinese products which otherwise may not be available outside China. Its shipping/selling process was considered quite adequate the past couple of years, and some of its prices in smartphones, gadgets, e-scooters, and tablets were really low compared to the competition. However, since the beginning of last year, it appears that there have been some issues with Gearbest’s operation both in terms of customer support, refund procedure, and other financial issues with their marketeers. Nevertheless, the problems appear to be getting worse as we keep receiving complaints and inquiries these past few months in our Contact Us section. 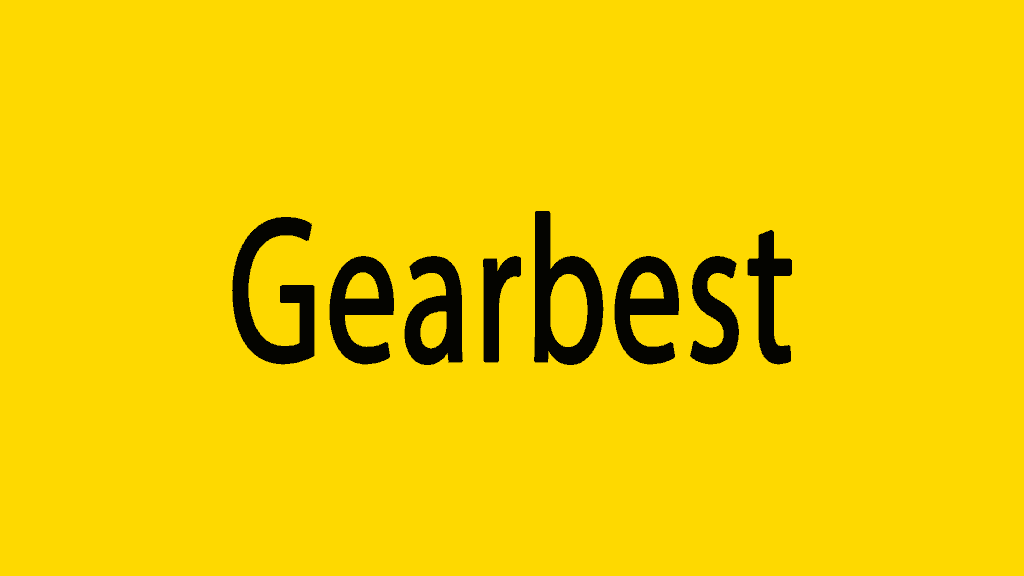 While we have received multiple emails with respect to shipping and product refund complaints, the affiliate program and folks on contract are also having a harder time. A majority of the emails we received a claim that Gearbest either fails to refund most of its customers, brings up huge delays, or even worse, fails to pay its affiliate marketers. Others say that it pays but after many months. Some say that the company does not even respond to emails with respect to paying its refunds to customers, or even worse, completely disregards any messages from them.

We know that most Chinese stores have cooperations (contracts) with blogs to get more sales. This is not a problem, everybody does it, and this is what pays some of the bills for most blogs out there. What is important is that everybody remains on a professional level and delivers on the agreed terms and conditions.  However, this has not been the case with Gearbest as it seems.  Let’s take a look at some of the complaints that we received in our inbox during the past 2 months – something that really first made us thought about writing this article.

A few complaints on Gearbest

“Terrible support, terrible working staff, and most of all – no way to communicate with them. Their email is not receiving more messages, either this or they just fail to respond. I escalated to PayPal two of my failed orders because they never bothered to deal with them. They said it was due to Chinese New Year, but it’s been all this time now, and still no more reply from them”.

“I’m so tired of Gearbest’s “in stock FAKE” technique! They lure the buyers to buy stuff that “appear to be in stock” but then you remain waiting for them for OVER 1 or 2 months! And when you try to ask for your money back, they propose their silly Gearbest points as a way to refund you!”.

“Gearbest is not entirely a scam but I can’t market for them anymore. After requesting my affiliate earnings, they didn’t respond to emails. I had to resort to their live chats and after a month of rigorous follow-up, they eventually paid. I can’t take the risk of marketing for them anymore”.

“I have bought a cellphone (Xiaomi Poco m3 128bg) on 4th January 2021 and I still haven’t received it. Everyday week (sometimes, several days a week) I open a ticket to ask for a refund and Gearbest keeps asking me to wait. They keep telling me excuses. I need a phone to work. If this situation is not solved soon I will contact the authorities and communicate a robbery.”

“Terrible Refund Policy: I purchased a laser engraver off their app. It said 3 to 8 days shipping. So I waited for the 8 days to be over and contacted them. Apparently, they don’t have the item in stock for another month yet and then it’ll take 3 to 8 days to ship. So I canceled my order and they told me it would take up to 30 days to get a refund. So I’m damned if I do damn if I don’t. Either way, I’m not buying from them again unless I have absolutely no expectations of when my purchase will arrive.”

“I applied for a refund of a never delivered order in November 2020 and they told me they will pay before December 31st, 2020. Well, this is March 2021 and I’m yet to receive my fund. They DON’T RESPOND TO EMAILS. The refund amount is not big so I’m not worried but seriously guys, I think Gearbest is shutting down.”

Thieving scum site. I ordered an item last year, waited months for it to despatch. Contacted them many times, and just got told to wait. Eventually said the item doesn’t exist and I had to choose another. I chose one. They still wouldn’t send it. They refuse refunds and can’t supply any goods. And lie repeatedly. DO NOT USE GEARBEST, THEY ARE THIEVES. 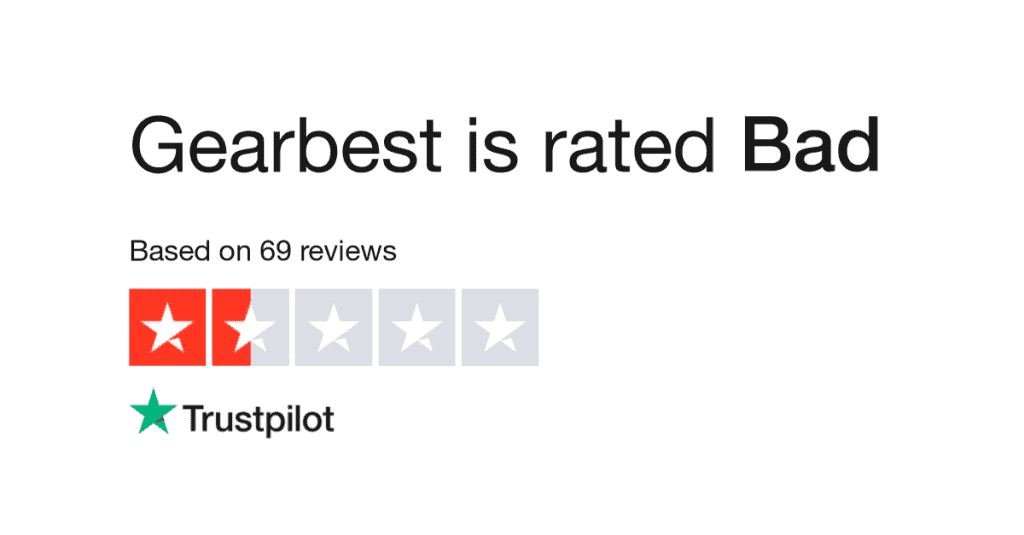 All of the above seem to be projected on the company’s Trustpilot score, which is not that high, but still, it shows that there’s something wrong going on with them the past year or so.

Note that we have tried a lot of times to get in touch with Gearbest officials in order to comment on these reports, but true to the complaints, there is no response. It seems as though the company officials have disappeared – nowhere to be found. Why is this? Do they have something to hide? Are they going down as some people believe?

Is this an acceptable way of communication from a store that wants us to buy stuff from them? Or cooperate with them? Surely not…

Gearbest moves to Italy? Be careful with all transactions