The new Mate 40E smartphone has almost the same specifications as the standard version of the Mate 40. The main difference is the Kirin 990E 5G SoC used, while the Mate 40 is equipped with the Kirin 9000E SoC.

That is, this is the most affordable version of the Huawei Mate 40, which is available with 8 GB of RAM and 128 GB of flash memory for $ 700 and with 8/256 GB of storage for $ 780. Acceptance of pre-orders has already begun, and sales in China will start on March 18th.

The main camera uses image sensors with a resolution of 64, 16 and 8 megapixels, the front camera is 13 megapixel. The 4200 mAh battery supports 40-watt charging. 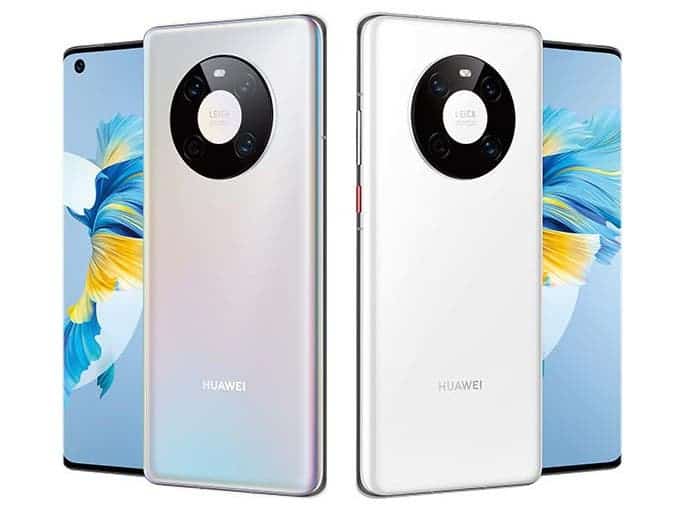 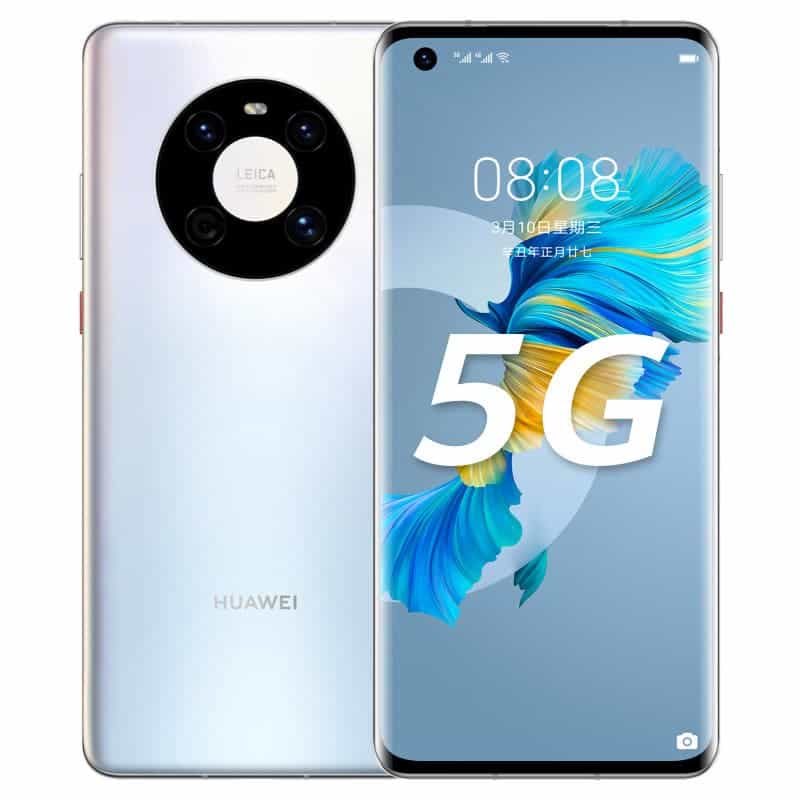 Next The leader in the African smartphone market has been revealed