Today, the flagship smartphone Realme GT, the cheapest phone based on the Qualcomm Snapdragon 888 SoC, went on sale in China.

Earlier it was reported that Meizu 18 smartphones were swept off the shelves in 28 minutes, and revenue of $ 15 million was achieved in 60 seconds. Against this background, the result of Realme GT is even more impressive. 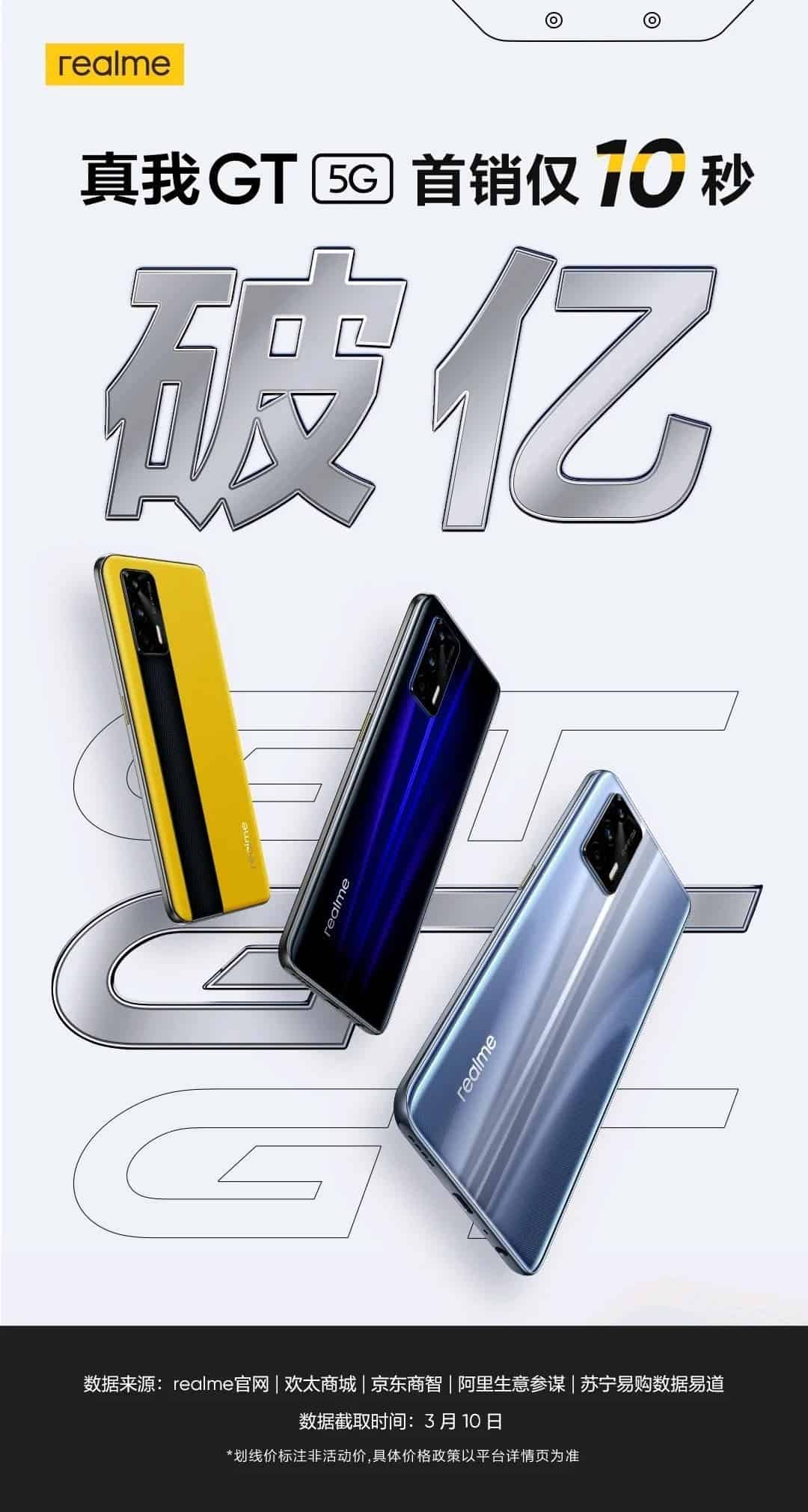 Realme GT received a modern 6.43-inch AMOLED screen with FHD + resolution with a 120 Hz refresh rate, two ambient light sensors on the front and rear panels, loud stereo speakers and support for Hi-Res Audio. It has a 3.5mm headphone jack and an advanced vibration motor.

The main camera uses image sensors with a resolution of 64 megapixels (Sony IMX682), 8 and 2 megapixels. The front camera is 16 megapixel. The battery capacity is 4500 mAh, 65-watt charging is supported. 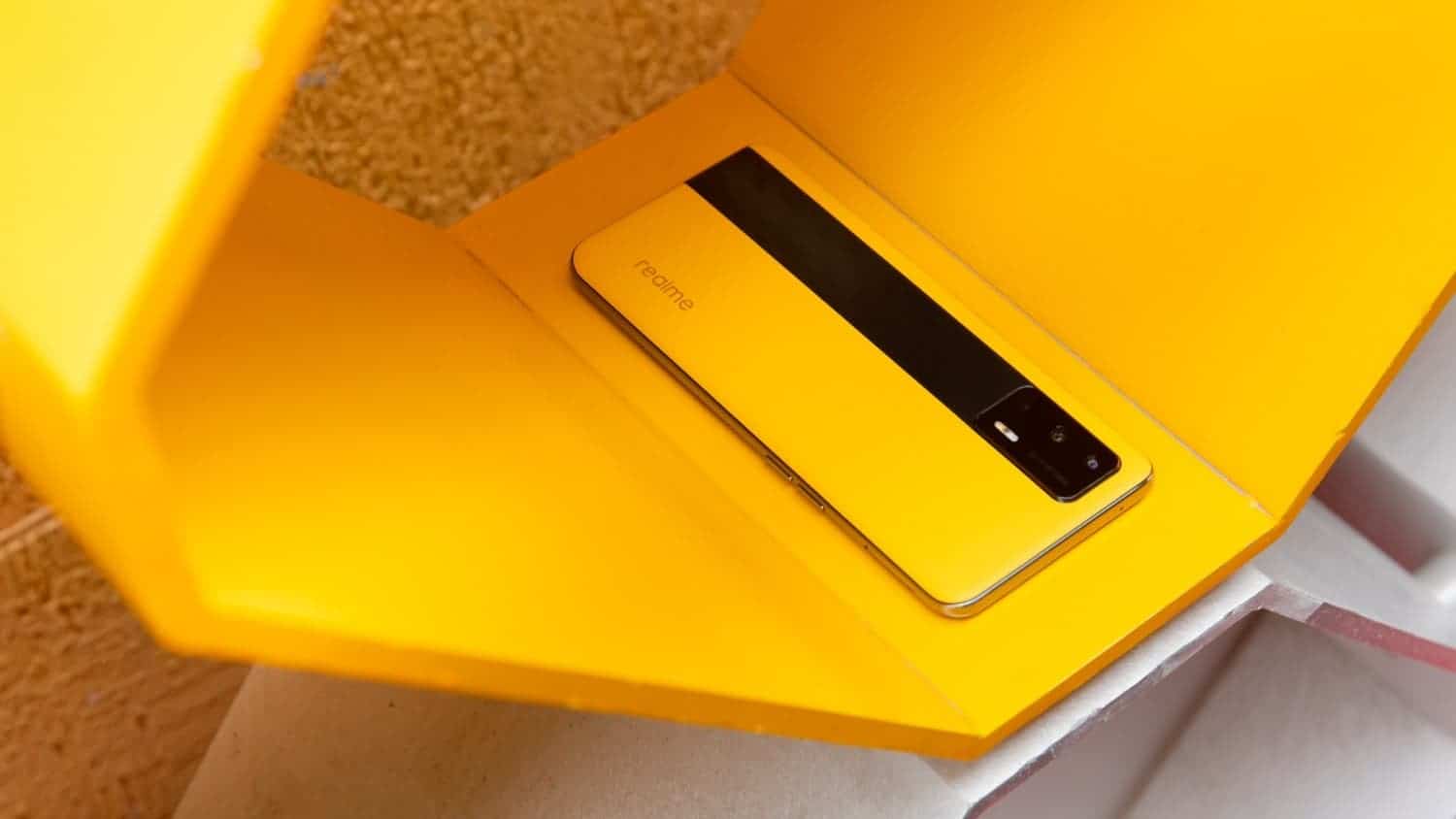 Read Also:  Realme GT Neo 3 Set To Go On Its First Sale In India From May 4

Founded in mid-2018, Chinese brand realme is one of the youngest and most promising manufacturers of smartphones and other wearable electronics on the market. This can be confirmed by a fresh report from the research company Counterpoint Research, summing up the results of the third quarter of 2020.

In such a short span of time; realme has been able to grow smartphone shipments by an incredible 132% QoQ and 45% YoY; making it the fastest-growing brand in the world with nearly 50 million units shipped since its inception. And all this despite the difficulties that have arisen in connection with the impending pandemic.

And although the largest volume of deliveries of realme falls on India (55%); the company successfully manages to occupy leadership positions in other regions of the world. So, in the Chinese market, it managed to take the sixth line right after Huawei, OPPO, Vivo and Xiaomi; and in some other markets, it even entered the top five most popular smartphone manufacturers. At the same time, the global smartphone market in the third quarter grew by 32% relative to the second; and sank by 4% compared to Q3 2019; and the most affected by the drawdown are LG (-11%), Apple (-7%) and OPPO (-4% ).

Next The affordable Huawei Mate 40E has been officially presented