The Porsche Design line has always been Huawei’s most expensive. The new Mate 40 RS by Porsche Design comes with 8GB of RAM and 256GB of internal flash storage for around $ 1,700. The original version with 12GB of RAM costs $1,000 more. 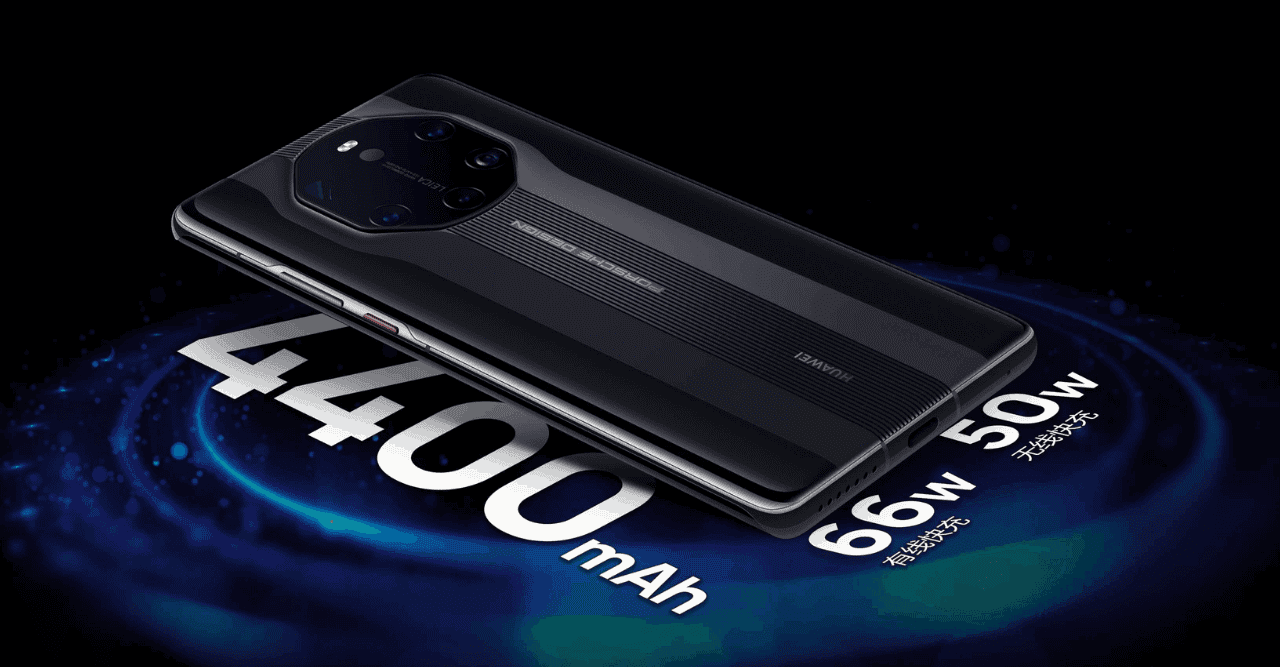 In addition to the reduced RAM volume from 12 to 8 GB, there are no other changes. The smartphone is equipped with a 6.7-inch screen with a resolution of 2772 x 1344 pixels with support for an image refresh rate of 90 Hz and a touch sampling rate of 240 Hz. 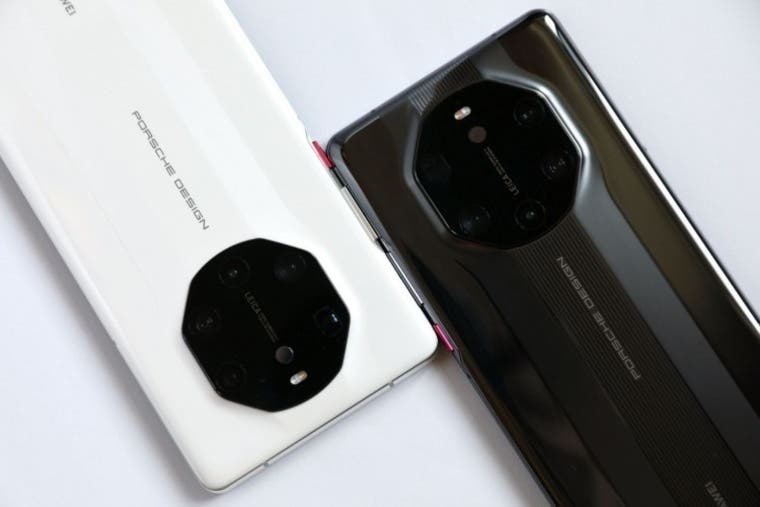 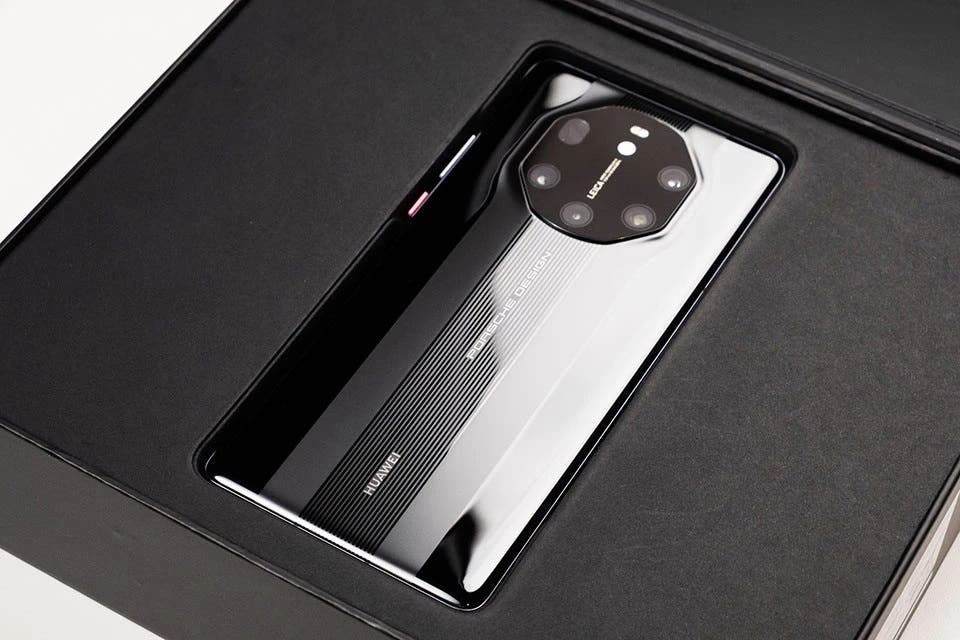